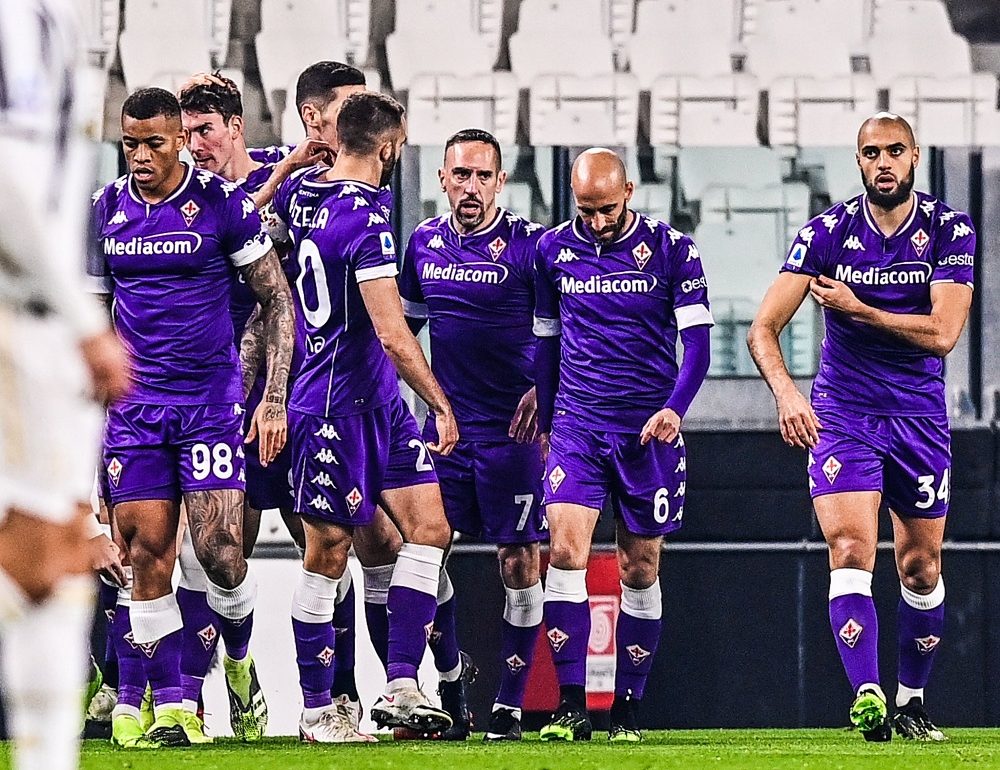 Fiorentina crushed 10-man Juventus to defeat the defending champions for the first time this season.

Juventus faced Fiorentina earlier this week only to get their unbeaten streak broken in the most humiliating manner. The Serie A giants already had 24 points as they had won 6 matches and drawn 6. On the other hand, Fiorentina had 11 points as they had only managed to win 2 matches, draw 5, and lose 6. So, it was not much of a battle as to who had the upper hand. However, little did anyone know what plans the Florence-based club had for Juventus FC. A win in this fixture would see Juventus move up to the Top 4 whereas Fiorentina could climb up the ranks on the points table. So, let us see what happened during this clash.

The match began as Juventus kicked off and they were playing their standard possession game. However, Fiorentina didn’t step back and were putting high pressure on Juventus. Consequently, they had their first goal in the 3rd minute itself. Dusan Vlahovic was the goal scorer as he collected a pass from Ribery and led a brilliant counter-attack alone. He then chipped the ball over Szczesny to give his team an early lead. However, the nightmare for Juventus had just begun. In the 18th minute, Juan Cuadrado, the Juventus midfielder got a red card for his dangerous tackle on Castrovilli. As a result, Juventus were now down to 10 men only. However, they managed to keep the score at 1-0 only until the end of the first half.

The second half began and now Fiorentina was looking to fully exploit Juventus. They had a man extra and they made complete use of it through their game. Even Juventus was creating chances but they were unable to convert any of those. Finally, in the 76 minute, Fiorentina got their second goal of the game as Alex Sandro scored an own goal. While trying to clear Biraghi’s cross inside the box, the defender failed to make proper contact and as a result, Fiorentina had their second goal of the game. However, that was not it as in the 81st minute, they sealed the victory with their third goal. It was a brilliant goal as Biraghi kept in an excellent low cross inside the box and Martin Caceres shot the ball into the back of the net.

🎖 MAN OF THE MATCH

With this, Juventus had lost their first game of the season 2020/21 in Serie A. They had crumbled down to 10 men after conceding an early goal. After that, their performance just declined and that resulted in their 3-0 defeat. Now, the defending champions are down on the 6th position in the points table whereas Fiorentina has climbed up to the 14th place. Anyhow, now the players will be off for a vacation and enjoy their holidays. Juventus will be facing Udinese in their next fixture whereas Fiorentina will be up against Bologna.