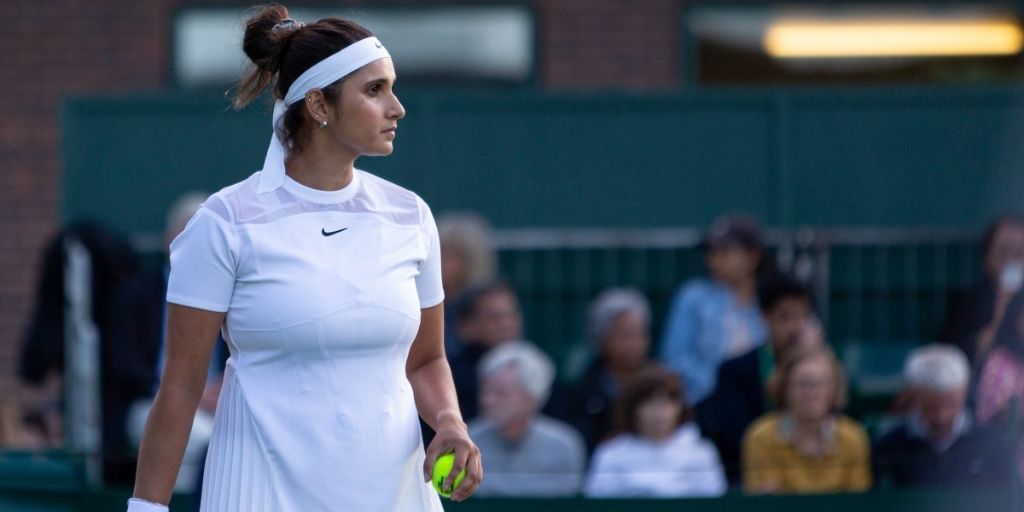 First Indian In The Champions League? All The Latest On Indian Women In Sports!

The Indian female athletes are currently cracking it up worldwide. Here, we bring you all the latest news from the Indian women in sports. Indian footballer Manisha Kalyan sealed a move to the Apollon Ladies. They are the reigning champions of the top-tier women’s league in Cyprus. Her former club, Gokulam Kerala, made the news official on Twitter. However, there could be a piece of bigger news in store for all the Indians. Kalyan could now become the first Indian to play in the Champions League. She’ll hope to make it into her coach’s plans at her new club.

The Women’s Hockey World Cup is currently underway. Besides, the Netherlands and Spain are serving as the hosts for this year’s event. Team India took on England in their opening match of the campaign. The two teams shared the points with a one-all draw. Indian captain Savita Punia was the star player for the Indian team. However, Savita’s women will look to step up a gear in their next match against China.

Lastly, we look at Sania Mirza’s displays in the ongoing Wimbledon 2022. The Indian icon has made it to the mixed-doubles QF of the event. The pair of Mirza and Pavic secured a win in their second-round match. Notably, Mirza is already out of the doubles tie after a loss in the first round.

Here’s your corner to stay updated on Indian Women in Sports!

Manisha Kalyan is now the fourth Indian female to sign for a foreign club. The 2021-22 IWL winner has joined Apollon Ladies of Cyprus. Besides, her new club were also the winner of their league title. As such, Kalyan is all set to become the first-ever Indian to play in the UEFA Champions League. It will be a great honor for the nation if that comes into being. Nevertheless, this move promises big things ahead for the 20-year-old. Notably, Kalyan won the best player award in the IWL last season.

Talking of Wimbledon 2022, Sania Mirza will be next seen at the QF of the mixed-doubles. The team of Mirza and Pavic put on a good display in their last match. Besides, Mirza will retire after the 2022 season. She’ll look to end her time at the All England Lawn Tennis club on a high.

Keep an eye on Sports Al Dente for all the latest on Indian Women in Sports. Also, you can tune into the Star Sports Network for all the live-action. Besides, online viewers can live stream on Hotstar.

Also Read: The Solo Sailors: Here Are All The Individual Indian Sports News!