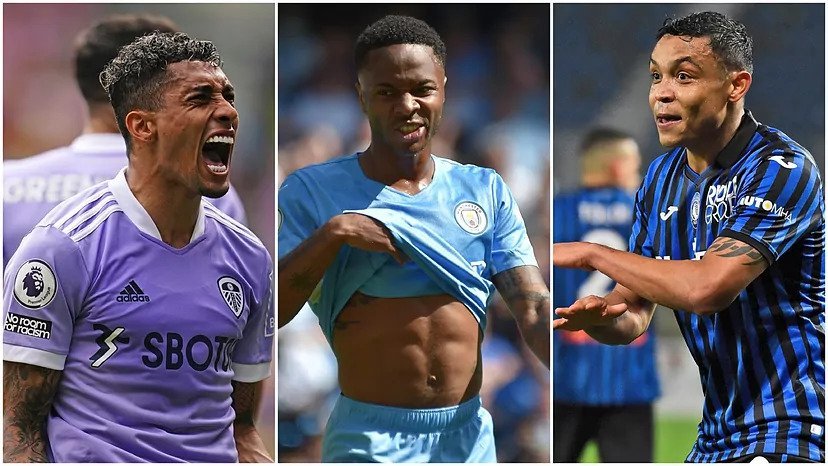 Football transfers are always crazy. When everything seemed bad for Chelsea, a piece of strong news has come in that the Blues are the front runners to sign Raphinha. This news has come in as a shock as no one expected this. Also, the last time we read, it was Barcelona, who were very close to signing the Leed’s star player. Before Chelsea, the only premier league clubs in the race were Arsenal and Tottenham. Looks like the West London team is ahead in the race now. They are already in pursuit of signing Sterling from Manchester City. City, on the other hand, has gone for Philips, another Leeds star player. If both the deals come out for Chelsea, it can become a great transfer market for them.

Talking about Manchester, Manchester United has raced their talks to sign Frankie De Jong from Barcelona. Ten Haag looks determined to sign the Dutch player from the Catalonia club. They have also contacted Feyenoord’s left-back Tyrell Malacia. This is a crucial time for the clubs as they definitely look to solidify the pace of their signings. At present, United’s situation is not pleasant, with no deals so far in the transfer market. Newcastle has completed the signing of Sven Botman from Lille. This is a £35m signing and looks really promising. Alex Murphy, Matt Targett, and Nick Pope are already in the lineup for the new season. Great transfer market so far for Newcastle.

As per reports in the Football Transfer, Mikel Arteta early on made a £29m bid for the Ajax defender. This bid was instantly rejected by the Dutch team. As sharp as Arsenal looks in this summer’s Transfer Market, they have immediately proposed a new deal. A £35 million new deal which has bonuses as well looks a bit tempting. Martinez has also expressed his desire to play in the premier league, and it looks like it might come out to be true.

Gabriel Jesus Is Having Medical At Arsenal: Football Transfers

Gabriel Jesus is set to have his medical, which means that anytime soon, he will be officially announced as an Arsenal player. Fans are really happy with the news and can’t wait for the season to start.

Also Read: Transfer Deals: Frankie De Jong Inches Closer, What Is Next For Chelsea, and Real Madrid Already Thinking Of Next Summer