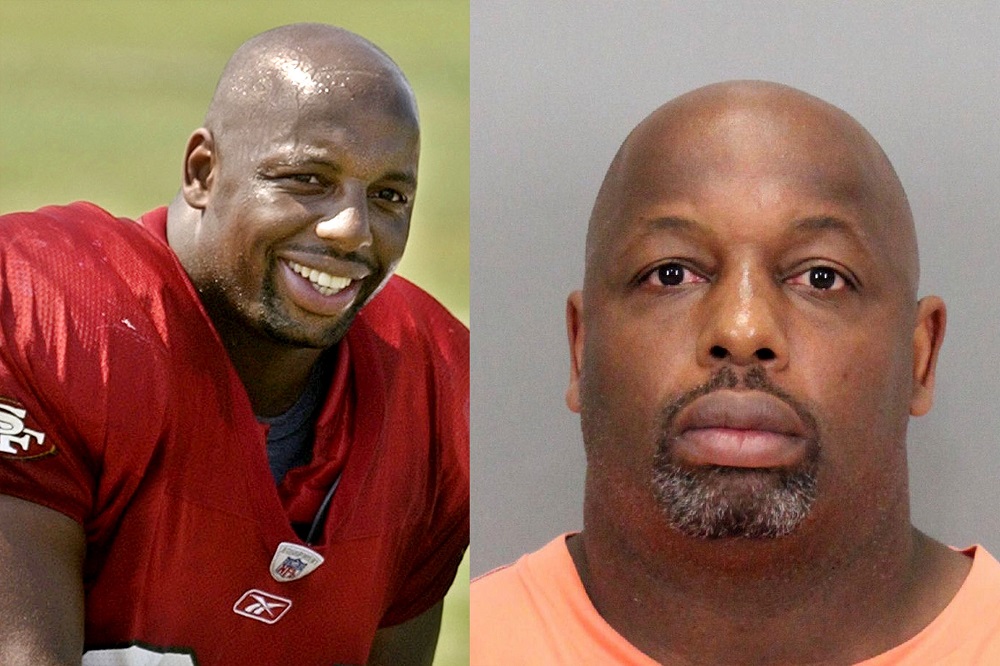 Dana Stubblefield, the former 49ers defensive tackle has been sentenced to 15 years of imprisonment for raping a disabled woman. On Thursday, a judge in San Jose denied the motion for a new trial. The woman had a physical disability and Dana had invited her to his house luring her saying that he was looking for someone for babysitting. This is not the first time the 49-year old has been accused. In the month of July, he was guilty of raping a woman after threatening her with guns. He also forced her for oral sex after which he was sent to Santa Clara County jail.

Dana stubblefield was a pro bowl defensive tackle,now dude got 15 to life! Life is crazy

Former 49er Dana stubblefield sentenced to prison for rape. That’s how the system is supposed to work but apparently you can just deny you did anything, refuse to give the dna that would exonerate it, and con the DOJ to protect you from going to prison

What exactly did the former American footballer do?

The incident had happened in 2015 and now after five years, the verdict has been passed. The woman gave an interview to Morgan Hill police where she said that she met him on a babysitting website. After that, he called her to his house for an interview. She left the house after the interview. However, later she got a text from him saying that he wanted to pay her. As a result, she went back to his house. After forcing her, he handed her $80 asking her not to say anything to anyone but she immediately went to the police. They went on to do a DNA test and the results matched.

His attorneys came forward saying that whatever had happened was with mutual consent and she is suing him for the sake of money. In 2010, Stubblefield was also sentenced to three months in jail after he was found stealing his girlfriend’s mails. He has also been on probation for lying about taking steroids in 2009. It was easy for the defense to get the jury on their side due to his past activities and the jury found him guilty. He has still applied for bail but chances are that he won’t be getting any as he has shown no remorse for his actions during the trial.

Who is Dana Stubblefield?

Born on 14th November, 1970 Dana William Stubblefield used to play for the San Francisco 49ers. He was the NFL Defensive Rookie of the Year and had seen a successful season. He used to play in his Taylor High School after which he attended the University of Kansas. In 1997, after his contract with the 49ers ended, he used to act as a free agent and ended up signing with Washington Redskins.

In 2008, he was also included at the BALCO incident where he was banned for taking performance-enhancing drugs. The NFL did proper investigation and many players and agents were banned. As he pled guilty, he only had a probation of two years. He has won numerous titles including NFL Defensive Player of the Year in 1997 and was also a part of Super Bowl champion XXIX. After retirement, he was the head coach for Valley Christian High School but after the accusations, he was fired.