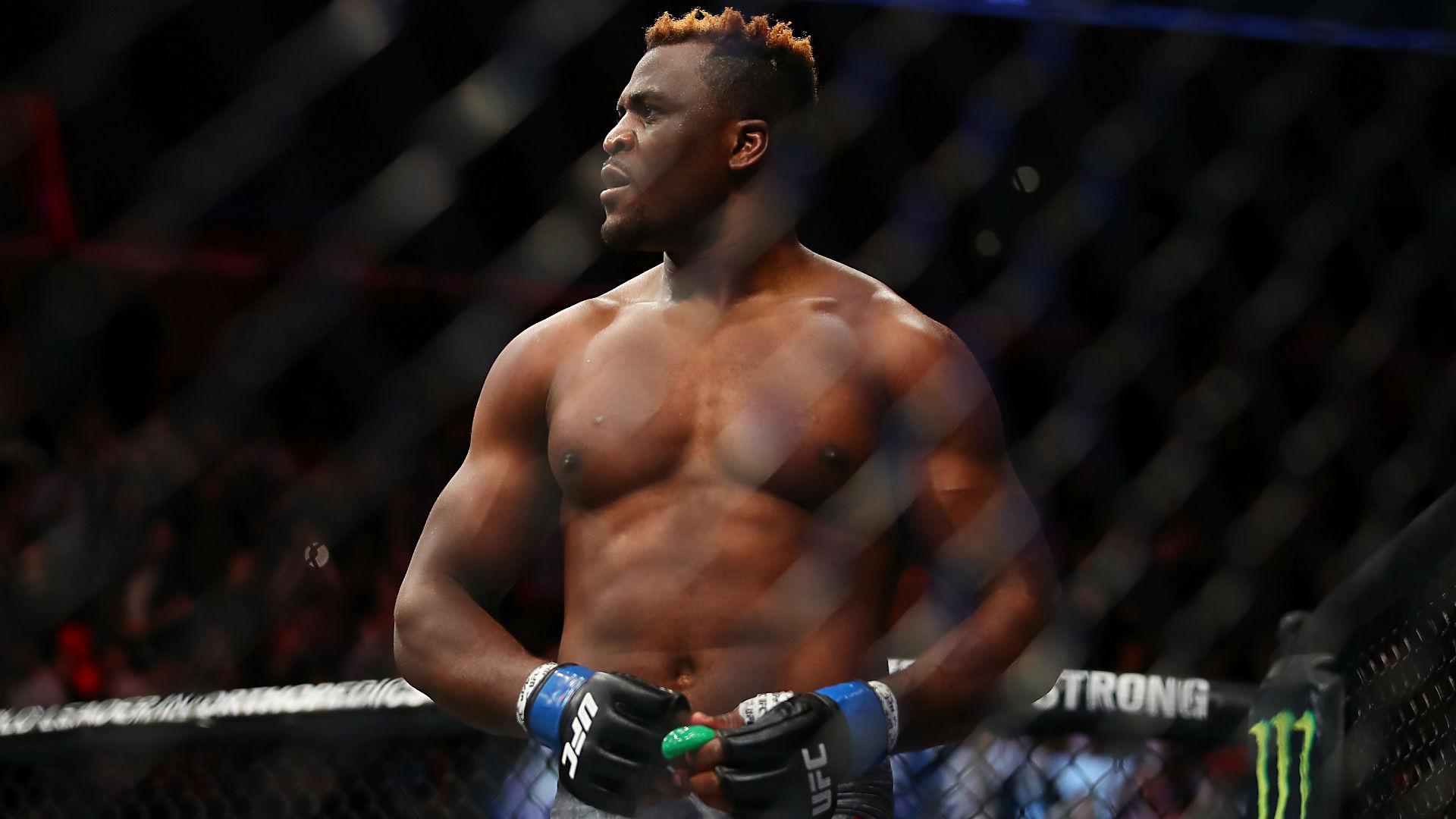 Francis Ngannou The Puncher: Life, UFC, Earnings, And Net Worth

Francis Ngannou, or Francis Zavier Ngannou, is a Cameroonian mixed martial artist in the UFC. He is recorded as the hardest puncher in the world. Francis is the World Heavyweight UFC champion. He is described as a giant with a gentle heart. Inside the octagon, he is a totally different beast altogether. The intensity with which he fights is just fun to watch and has brought fresh energy to the Heavyweight division. He has had an attractive rivalry with Stipe Miocic, against whom he lost his first and only UFC fight. As of 2022, Ngannou is ranked #5 on the pound-for-pound fighter’s list.

Ngannou won the rematch against Stipe Miocic, where he became the Heavyweight Champion for the first time. Ever since becoming the champ, Ngannou has fought against the interim champ Gane, which was considered to be a tough fight for Ngannou. However, Ngannou looked comfortable in that fight, and the end of five rounds, won the match via decision. It was the first decision win of his career. After the retirement of Tyson Fury, the boxer invited Ngannou for a boxing match wearing MMA gloves. Francis has accepted that challenge, and we will get to see the fight in the near future. That being said, let us have a look at the career of Ngannou as a professional fighter. A look at his earnings, career, and net worth.

Born on 5 September 1986 in Batie, Cameroon, Francis Ngannou was raised in poverty. When his parents got divorced at six, he was sent to live with his aunt. By the age of 10, he started working in a sand factory to earn a living. Later, in his area, he was offered by many gangs to join them, but he refused. That was because his father had a reputation for being a street fighter. Instead, he went into boxing. By the age of 22, he started boxing. He was jailed for two months for illegally crossing the border to Europe. Upon release, he stayed homeless for a while in Paris when his friend introduced him to MMA.

In 2013, Ngannou started fighting as a professional fighter. Most of the fights were in France or sometimes in other parts of Europe. Before joining the UFC, his record was 5-1. In 2015, the UFC signed Francis Ngannou on a multiple-fight deal. The heavyweight made his way to the number one contender list by defeating everyone in his fights. He got his first shot at the belt when he faced Stipe Miocic on 20 January 2018. However, he lost that fight via unanimous decision. He got his title shot, round two against Miocic, and this time Francis came well prepared. He fought intelligently the second time, keeping his stamina in mind, and won the fight via a knockout in the second round. A new UFC Heavyweight Champion was announced that day, and since then, Ngannou has defended his title.

What Are His Earnings And Net Worth?

According to various sources, Francis Ngannou has made close to $2 million in earnings from his fights. His net worth is around $5 million. He is also involved in a lot of philanthropy work in his home country of Cameroon.

Also Read: Nick Kyrgios Good And The Bad: Life, Career, And Net Worth