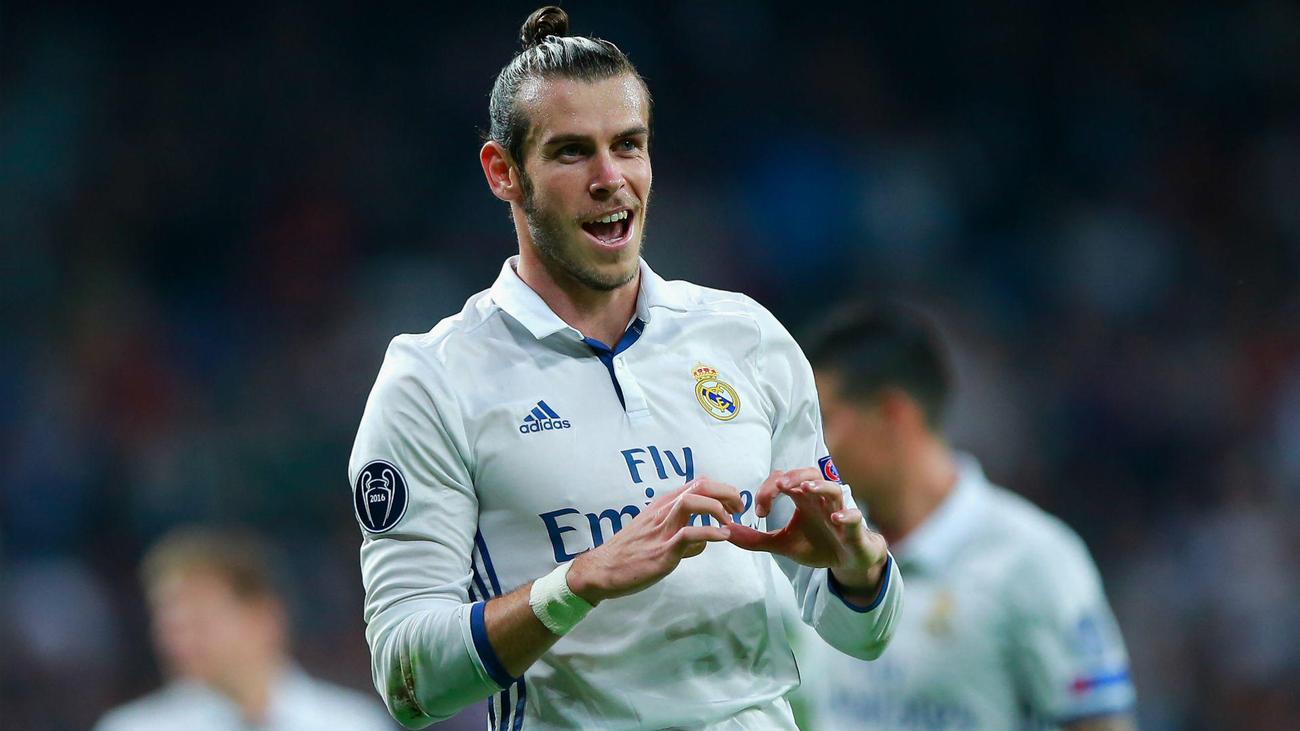 Gareth Bale: The Sprinter, Defender, And Goal Scorer- Life, Earnings, And Net Worth

Gareth Bale, a superstar in world football, has recently joined the Los Angeles football club, representing the MLS. Welsh-born football player Gareth Bale was part of the Southampton football club before he was bought by Tottenham. Wearing number 3, Bale started as a left-back. He played at the left-back position in the starting years of his career. Later, he was given the role to play a more advanced position. From there, his career took off to another level. It was a Champions League game against Inter Milan that showed his attacking prowess. From the left-back position, he scored a hattrick, hitting similar shots from the left flank. As he took a more forward role, his career as a player changed completely.

For Tottenham, Bale produced many magical moments. After having a terrific season for Tottenham, in 2013, he made a move to Real Madrid. There he made a solid partnership with Cristiano Ronaldo and Karim Benzema, famously called BBC. This partnership won a lot of silverware in the coming years and proved to be one of the best-attacking trios in the history of football. With Wales, Bale witnessed tremendous success. It was a team that always struggled to win or even qualify for tournaments. It was under Bale that the Welsh team managed to qualify and reach the semi-finals of the Euro 2016.

Also Read: Eden Hazard: How Good Is He? Life, Earnings, and Net Worth

Gareth Bale was born in Cardiff, Wales on 16 July 1989. Back in school, he was a sprinter, mostly competing in 100mts or 200mts. He even set a 100mts back in school. This ability of his to run fast later helped him in his career. When he was signed by Southampton, he joined the team as a left-back and a potential free-kick specialist. In 2007, Tottenham signed him for £7 million, where he developed as an attacking player. He started scoring a lot of goals and, in a few seasons, became their main man. It was his last season with Tottenham, where he burst through the scenes completely. He scored so many goals, a lot of solo goals and long-range goals and used his speed to his advantage. The way he was also able to run past defenders, even against fast defenders, was something extraordinary. He was named PFA young player of the year and player of the year in his last season.

In 2013 he moved to Real Madrid, making one of the most expensive signings. He quickly made a mark in his first season. Bale scored two very important goals for Madrid. The first goal in the Copa Del Rey final against Barcelona, that iconic solo run of his. The second goal he scored was in the Champions League Final against Atletico Madrid. He made the score 2-1 in favor of Real and helped them win La Decima. From there on, he continued to play for 7 more seasons and formed a great trio with Cristiano and Benzema. Together, the team won 3 more Champions League titles, first time in history, Real Madrid won three consecutive Champions League titles.

According to Celebrity Net Worth, Gareth Bale’s annual income is $25 million. On top of that, he earns $9 million from Endorsements. That is quite a hefty money. So his net worth is approximately $145 million.