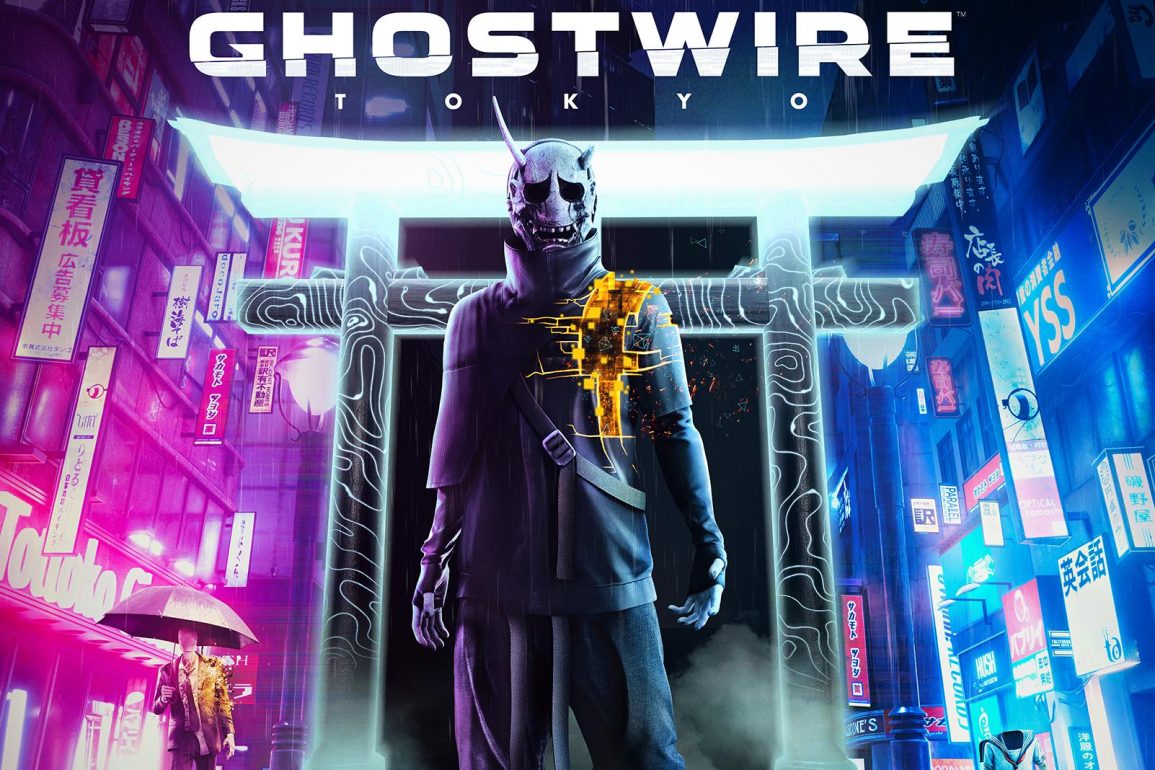 Today, we will be talking about the all-new game ‘Ghostwire Tokyo’ release date and details of this outstanding game. It is an action-adventure game. There will be only one mode, which is the single-player mode. The game will be played from a first-person perspective. In Tokyo city, 99% of the population has vanished by the deadly supernatural forces. You will have to find the reason behind this massive disappearance. The player will have a powerful arsenal of spectral abilities to combat the paranormal threat. The player will have to face the unknown enemy, find the truth, and save the city from it. The spirits in the game will be known as Visitors.

There will be combat which called ”Karate meets magic”. This name is given by combat director Shinichiro Hara. In that, there will be so many hand movements that are inspired by Kuji-Kiri. During the fight, if the enemy loses massive health, then its core will be exposed. At that time, the player can use takedown moves to kill the enemy. In the game, there will be a group wearing Hannya masks. Hannya mask is used in Noh theater, It represents a jealous female demon. The mask has a leering mouth, metallic mouth, and two sharp horns like a bull. That group can uncover the reason behind these strange events in Tokyo.

We do not have an exact date of the game Ghostwire: Tokyo but it will be released in 2021. The developer and publishers of the game are Tango Gameworks and Bethesda Softworks respectively. Bethesda, the publisher of this fabulous game has released so many awesome games such as Doom Eternal, Fallout 76, Rage 2, Deathloop, and many more. Tango Gameworks has developed a total of three games with Bethesda which are The Evil Within, The Evil Within 2, and Ghostwire: Tokyo. Kenji Kimura is the director of this impressive game. This game will release on two different platforms, which are PlayStation 5 and Mircosoft Windows. The announcement of this game was in June 2019 during Bethesda Softworks’s press conference at The Electronic Entertainment Expo 2019. An announcement trailer of this magnificent game is released.

If you play this game on PlayStation 5, you will feel unparallel haptic feedback with every action moves. You will feel it because of the dual sense wireless controller and advanced 3D spatial audio. That 3D audio will give you extra horrific sound effects around your ears and fear will be double. In this game, Unreal Engine 4 is used. The player will earn a superb experience of this stunning game and will enjoy this game for sure. So, the game will be a PlayStation 5 exclusive. Graphics in the game will be awesome especially when you play this game on PlayStation 5. It will be mind-blowing.

Most people were having a fear of the cancellation of this game. It is because the creative director of this game has left the company a few months after the announcement of this game. Stay tuned for the next update.

In the wake of a devastating paranormal event, vengeful spirits have been unleashed upon Tokyo.