Goodbye Volcano High- It’s the End of an Era 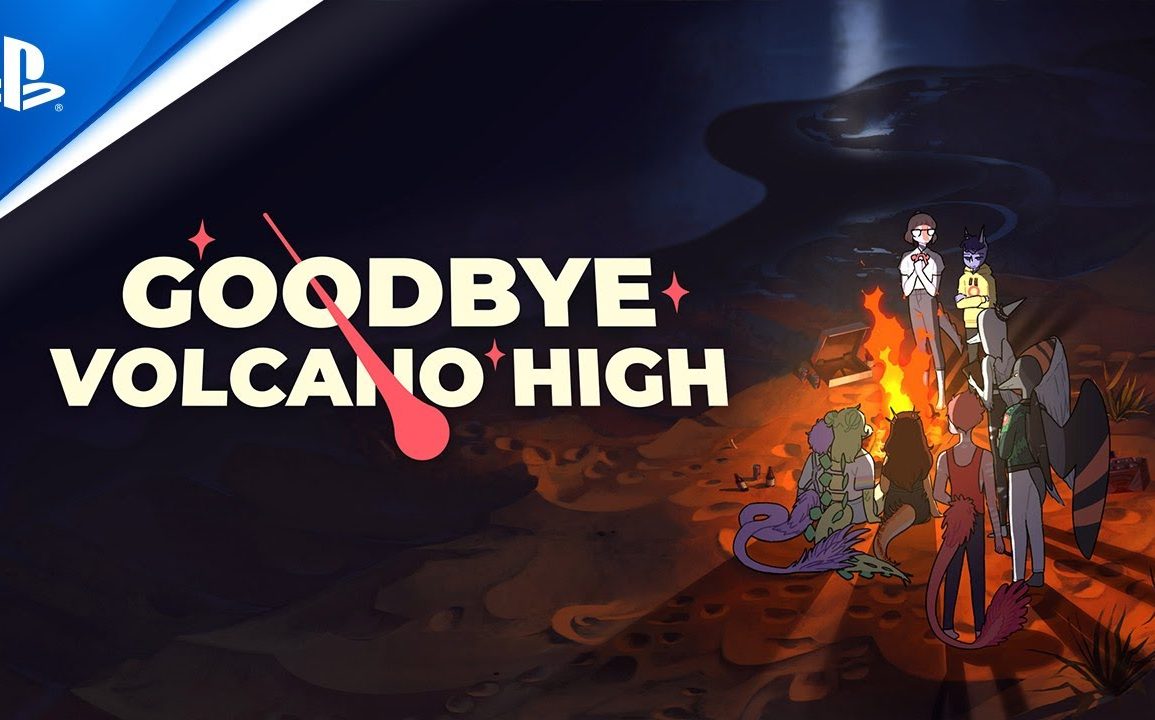 Today, In this article, we will be talking about the all-new game ‘Goodbye Volcano High’ release date and details of this beautiful game. It is a narrative adventure game. There will be only one mode which is the single-player mode. Unity Engine is used in this game.

In the game, the player will be in the world of anthropomorphic dinosaur characters. The game is all about the end of the era and beginning of the love. There will be a short time to solve the situation because it will be the final year of high school. So, the students will have to tell their crush about the feeling they have. There will be a band called VVorm drama which is owned by Fang and Trish. It’s their biggest project. Fang is the songwriter and has written most of the songs but Trish is the reason behind the success of this band. Fang is also a lead vocalist.

So, Story behind the game is, After passing high school, you can’t change anything. So, you will have to write the song and play it in the game, which ones you were scared to show to anyone. Show love to your loved ones before it’s too late. There will be main four characters which are Fang, Trish, Naomi, and Naser. Fang is the Protagonist and he does not need new friends. He is happy with the current situation and he doesn’t want to change the situation by doing something. Trish is the guitarist and vocalist. Everyone wants to become Trish’s best friend. Naomi is the president of a student council and Nesar is her partner. The bond between them is incredible and also unbreakable. They are very sincere and well-dressed. Their parents love them very much.

They are so much perfect that Fang does not want to be. But Fang’s brother is Naser. Naomi and Naser both are rivals in the game. On the official website of the game, you will find the GVH soundtrack. It is the music from the band VVorm. You can play the Bass & Drums, Vocals & Harmony, and Lead Instrumentation.

When is ‘Goodbye Volcano High’ going to release?

We do not know the exact date but ‘Goodbye Volcano High’ will be released in 2021. The developer of the game is KO_OP. Saleem Dabbous and Kyle McKernan are the directors of this awesome game. This game is designed by Kyle McKernan, Lucie Viatge, Samuel Boucher, G.P. Lackey, and Ellen Alsop. It’s programmed by Hope Erin Phillips, Hazel Fraticelli, and Nick Rudzicz. The art direction in the game is given by Lucie Viatge, Kyle McKernan, Sarah Gonzales, Ellen Alsop, Oriana Carletto, Kaori Izumiya, and Kim Kuchenbecker. Sweet Baby Inc., Kim Belair, Paula Rogers, Camerin Wild, David Bedard, and Ari MacGillivray are the writers of this fantastic game.

This game will release on three different platforms, which are PlayStation 4, PlayStation 5, and Mircosoft Windows. The announcement of this game was at Sony’s Future of Gaming online event on 11th June 2020. An announcement trailer of this excellent game is released. Stay tuned for the next update.