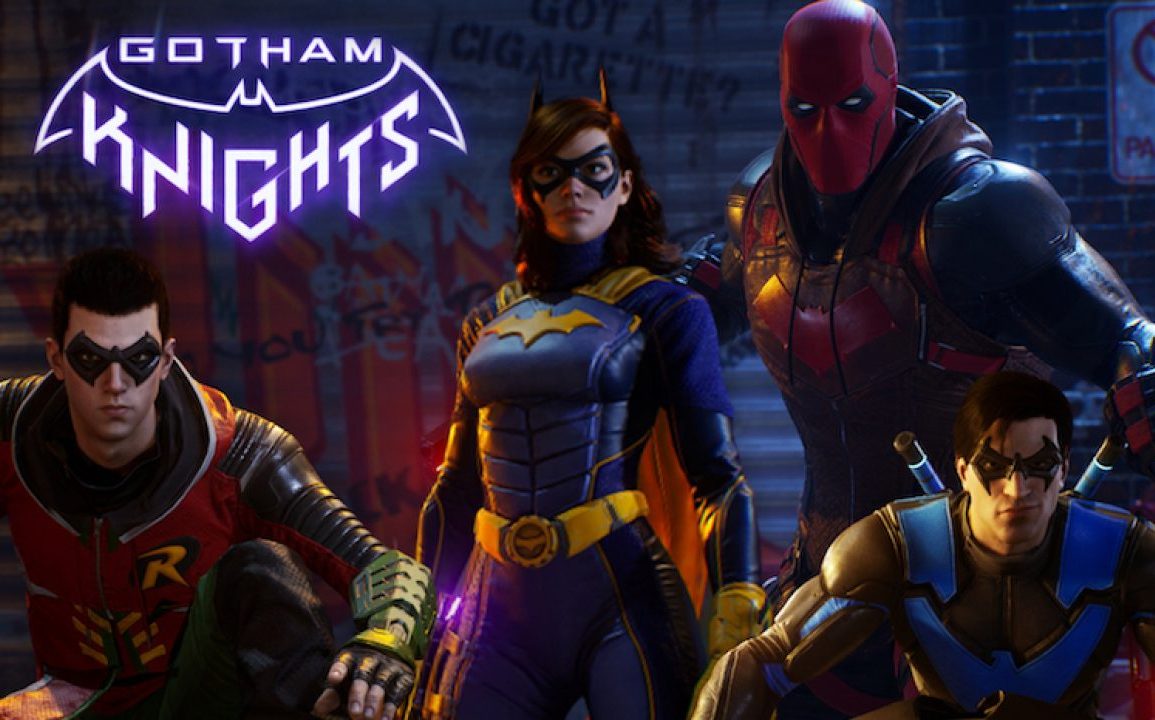 In this article, we will be talking about the all-new game ‘Gotham knights’ release date and details of this impressive game. It is an action role-playing game. There will be two modes which are the single-player mode and multi-player mode. It is an action RPG game with an open world. You will find an extreme level of graphic quality in this game.

In Gotham City, Batman is dead. There is an underworld group who swept Gotham City. Now, only you can save the city from them. The player will have to solve the mysteries of the darkest chapters to defeat the enemies. In this game, there will be four characters which are Jason Todd is known as Red Hood, Tim Drake is known as Robin, Barbara Gordon is known as Batgirl, and Dick Grayson is known as Red Hood. You can select any of these as a player character to play this game. They all have different special abilities.

Red Hood knows all the combat techniques. He knows all the traditional and high tech weapons. He knows all the non-lethal fighting methods of Batman. Robin is the youngest among the Batman family. Red Hood is brilliant, and he believes in the mission of batman. He is an expert in fighting with the skill of the art of stealth. He has a collapsible quarterstaff.

Tim has a background in psychological warfare and behavioral sciences. Batgirl is proficient in kickboxing, capoeira, and jiu-jitsu. she is also a master in digital technology like hacking and coding. Her best weapon is the tonfa. She has strong willpower and determination. She is an active person and she is ready to fight at any time. Her father is a famous police commissioner. Nightwing is a master in his dual escrima sticks. He is proficient in acrobatics and defeating enemies. Nightwing is the most charming and attractive personality in the Batman family. He was the first protege of Batman.

Ladies and gentlemen, welcome to the stage – #Nightwing! We're looking to welcome in some die-hard fans to the #Knighthood, so post your creations and use the hashtag to be featured! pic.twitter.com/UJ5eSfOFqz

If you play this game in multiplayer mode, then the second player can leave out at any time without affecting you. This feature is very nice in this game. The player can explore the whole city with Batcycle. The player character will be leveled up by the time but enemies will also be leveled up. You can play any of the characters and use the skills to defeat enemies and save the city.

When is ‘Gotham Knights’ going to release?

We do not have an exact date but ‘Gotham Knights’ will be released in 2021. The developer and publishers of the game are WB Games Montreal and Warner Bros. Interactive Entertainment respectively. Patrick Redding is the director of this fantastic game. The producer of this game is Fleur Marty. This game will release on various platforms, which are Microsoft Windows, PlayStation 4, PlayStation 5, Xbox One, and Xbox Series X/S. The announcement of this game was at DC FanDome in August 2020. An announcement trailer of this impressive and elegant game is released. Stay tuned for the next update.