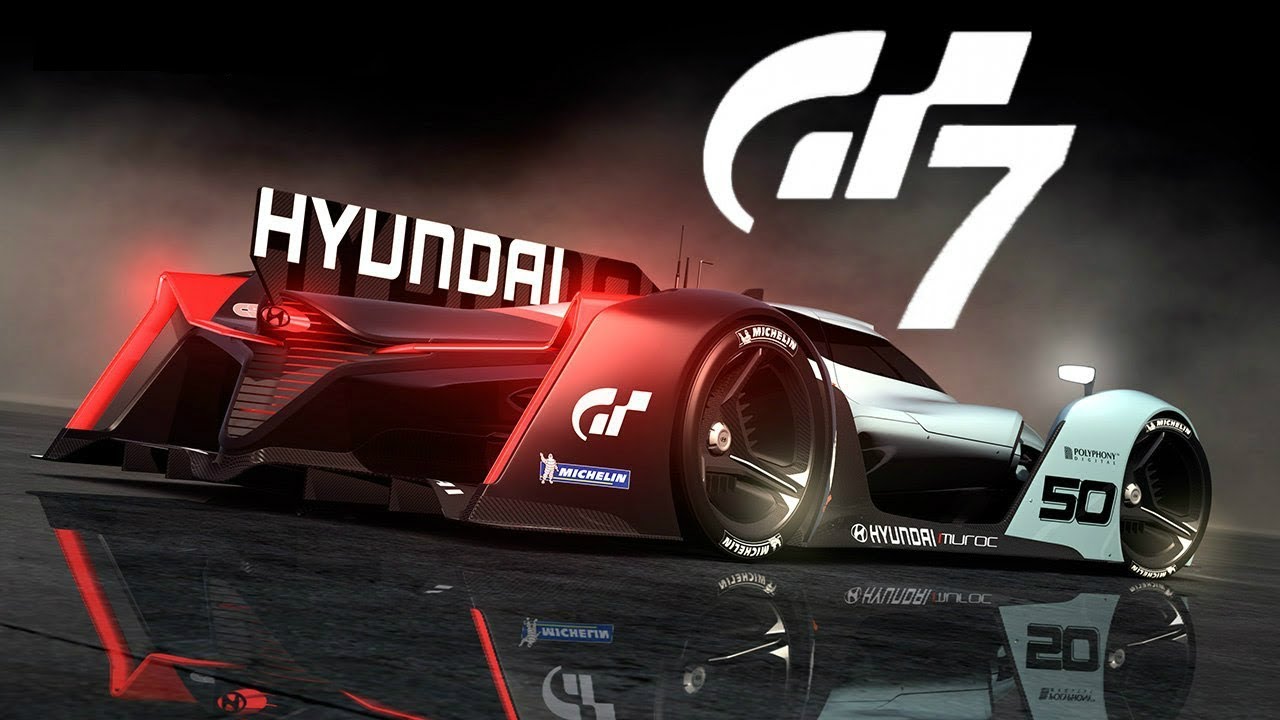 Famous game in racing simulation, Gran Turismo produced its upcoming part called Gran Turismo 7. The game is developed by Polyphony Digital and published by Sony Interactive Entertainment. The game was officially announced on June 11, 2011. It will be released in 2021. The price of this game will be around $70. The game will be launched after 22 years of experience with the Gran Turismo series.

On which platforms is the game available? 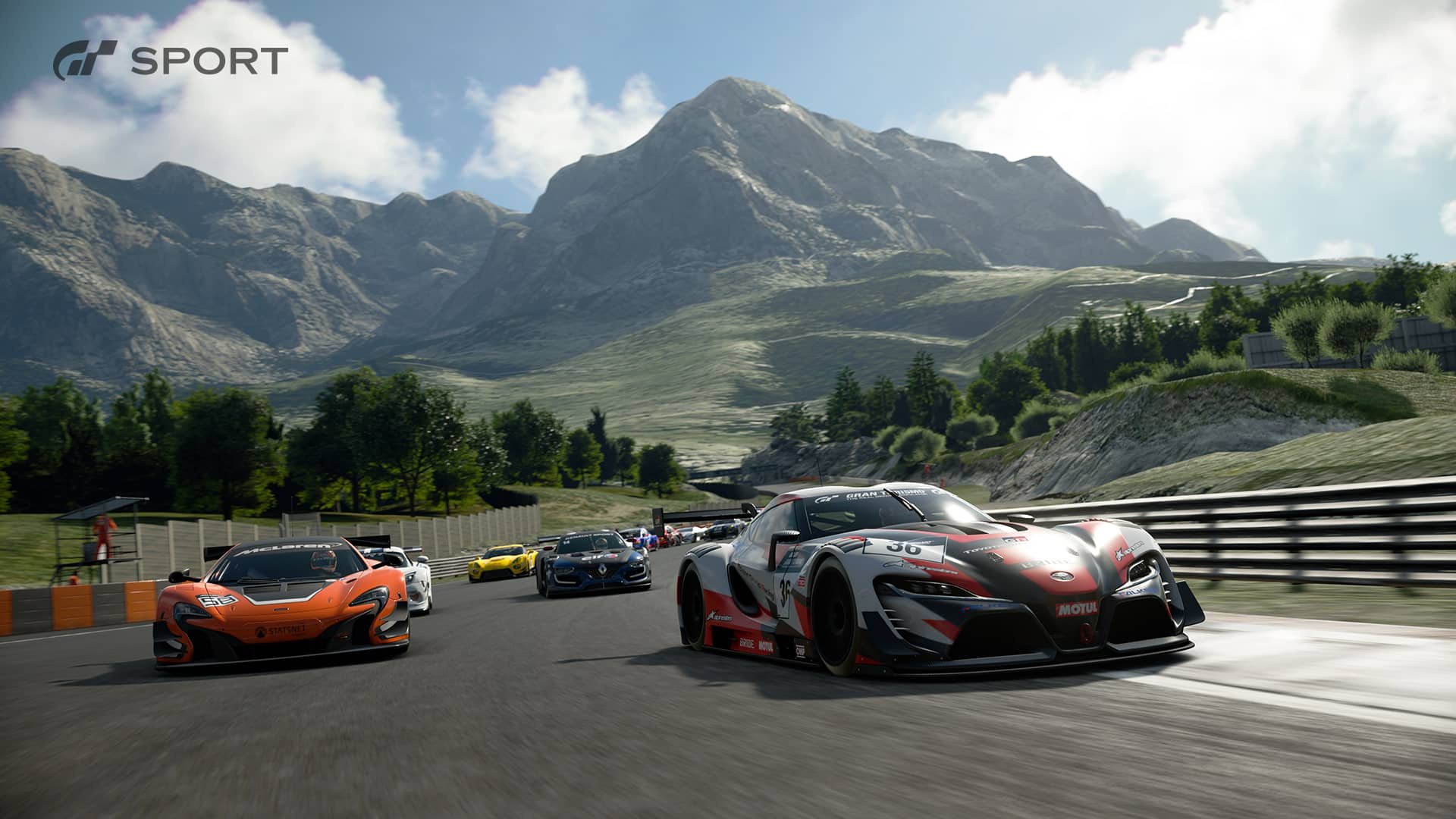 This game will have enhanced graphics. In Gran Turismo Sport, there was only an online mode to play. There was the offline mode, but it was limited. Later, the developer has changed some things in an offline mode such as cars, tracks, and events. Latest Turismo 7 will release only for PlayStation 5. In the series, Gran Turismo 3: A-Spec in 2001 has maximum sales of 14890000. On the other side, Gran Turismo 6 in 2013 has the lowest sales of 5220000. In previous parts, there were so many cars and tracks were available to play. Maximum cars and tracks of about 1247 and 100 respectively were in Gran Turismo 6 in 2013. To play this game, Polyphony Digital has launched simulator kits also with the collaboration of Logitech.

Everything you need to know about Gran Turismo 7:

In the latest Turismo 7 will have two modes, single-player and multi-player. The menu in the game was similar to Turismo 4. GT simulation mode will be there with a single-player campaign feature. Traditional racing tracks as of previous games are continued in this game with a used car dealership, GT Sport mode, awesome Championships, Special Events, and Tuning Parts Shop. The game will run in 4K resolution and 60 fps with a high dynamic range. Classic tracks as well as superb GT simulation mode, all features will be there, and also FIA championship will be there to race and practice. You can customize modes and also improve your skills by a driving school.

You will feel like real driving, that level of graphics will be there. Also, you can create your garage by putting in lots of cars and customize them. There will be no loading time as it quickly starts the race. If you play on the SSD, then it will be very quick. The contrast of the brake pedal will be changed with changes on different ranges. changes in throttle pedal weight and quivering from an ABS on various cars. It will be done by adaptive triggers. You can feel it.

When the tire touches the road, the sense of that will be on another level. You can feel even bumps on the road while playing. It will feel like haptic feedback. In the game, there is tempest 3D audio technology. It will be more compatible with headphones. You can feel like a superstorm. While driving, sound from other cars and atmospheric sound will be easily sensed. Your car’s sound and sound around your car will be mixed and give you superb quality of feeling which add five stars in playing. The main point is, that sound will be 3D. So, it will be very impressive. You can see depth and height with 3D sound in replay mode also.