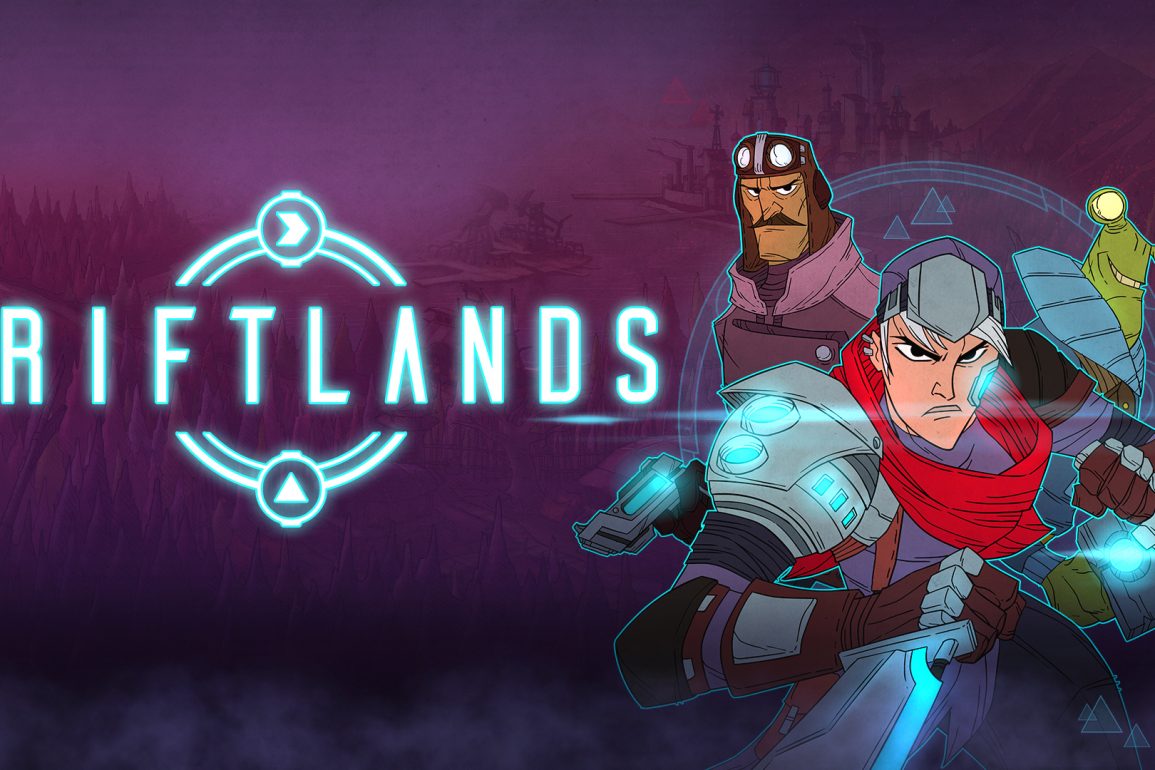 Today, in this article, we will be talking about the all-new game ‘Griftlands’ release date and details of this superb game. It is a Roguelike and deck-building game. There will be only one mode, which is the single-player mode. The game will include role-playing elements in a science fiction setting which will look stunning in the game. Let’s discuss the gameplay of this fantastic game.

At the beginning of the game, the player will choose the predefined character. There will be mercenaries in the game. They will be seeking fortune and fame blindly on the planetary world in the game. The planetary world is a home for dangerous creatures, pirates, and peacekeepers body. The layout of the world will be the same during every event and mission. It will remain the same throughout the game. The game is separated between moving on the overworld map and starting a conversation with trees to achieve the quests or shop and encounters based on the card. There will be two pre-defined decks of cards at the starting of the game. The player can use one card in combat encounters and another one in negotiations in the game.

The player will be able to collect or gain more cards as they progress in the game and also they can collect from the shops. You can also upgrade the card to the next version and can remove the cards from the deck. The player will have special abilities that will vary with the characters in the game. If the combat takes place because of an encounter, then the player will have to fight with the computer opponent. There will be also action points during the fight in the game which will help the player to combine various skills and attack the opponent. The player can use defense skills to block the attack from the opponent. You will know the next move by the opponent during the combat with the help of the game’s interface. So, the player can prepare for the attack in advance.

Welcome to Griftlands. The next game by Klei.https://t.co/Sce69AtvBv#PCGamingShow #E3 #E32017

Well, the game ‘Griftlands’ is already in early access on Microsoft Windows. The full release of the game will be in 2021. Maybe the game will also be released for Nintendo Switch in 2021. The developer and publishers of the game are Klei Entertainment. The announcement of this game was at The Electronic Entertainment Expo 2017. An announcement trailer of this exciting and impressive game is released. Stay tuned for the next update.