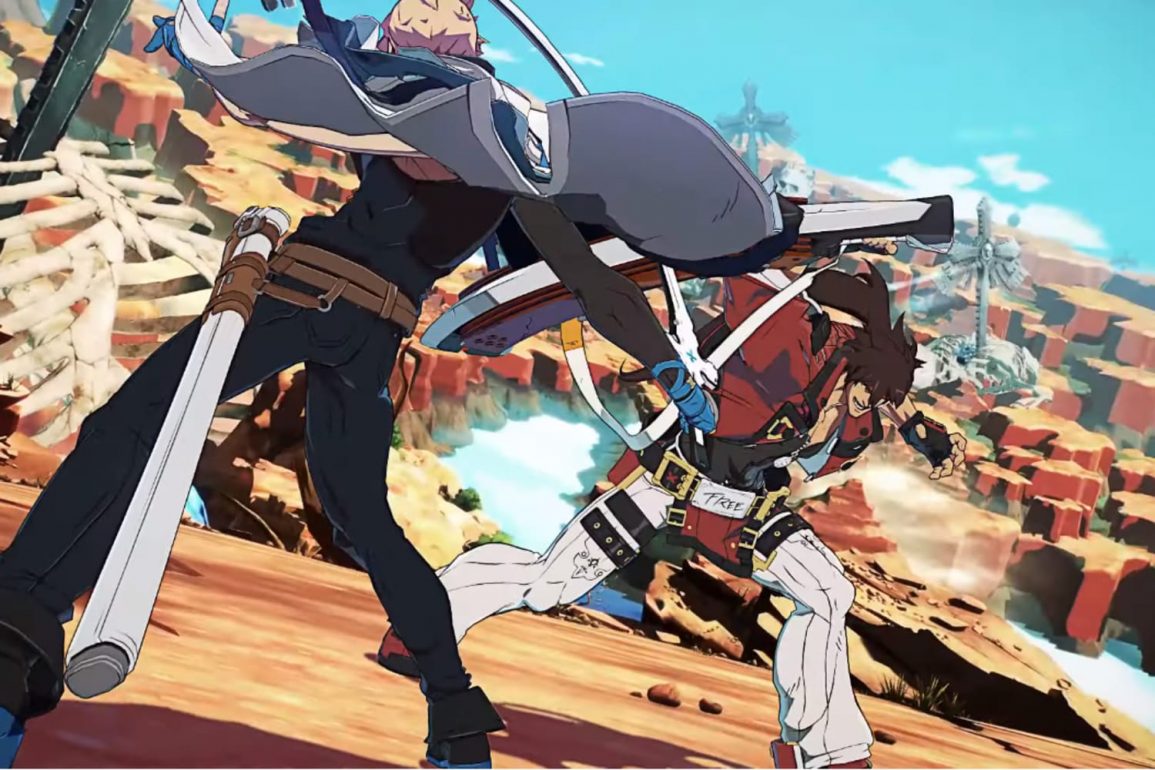 Today, In this article, we will be talking about the all-new game ‘Guilty Gear Strive’ release date and details of this fantastic game. It is a fighting game. This will be the next part of the awesome series Guilty Gear.

In the game, there will be so many characters to play. The characters include Sol Badguy; angriness is his blood, Ky Kiske; A sincere man who has the importance of work and he knows the best moves, May; a Positive thinker with deep thinking before the attack, Axe Low; He can attack from a large distance and he can manipulate time, Chipp Zanuff; President of the Eastern Chipp Kingdom and fast ninja attacker, Potemkin; Can finish the match with his power grab and he’s a soldier from the independent airborne state of Zepp, Faust; An underground doctor who knows every tricky move and his past is a mystery, he has a very kind heart with common sense.

Millia Rage; Silent lady with cold, she can attack with her hair, Zato; the Best attacker who can attack with his mind-blowing tricks, Ramlethal Valentine; Humanity is in her blood, she is a brigadier and she fights with her two swords, Leo Whitefang; He is wild and arrogant, he fights with twin swords and he is the second king of the United Kingdoms of Illyria, Nagoriyuki; He has supernatural vampire abilities and has mind-blowing fighting skills, Giovanna; She is a special operation officer that protects the president of the United States.

When is ‘Guilty Gear Strive’ going to release?

‘Guilty Gear Strive’ will be released on 9th April 2021. The developer and publishers of the game are Art System Works. This breathtaking game is designed by Daisuke Ishiwatari and Hidehiko Sakamura. This game will release on three different platforms, which are PlayStation 4, PlayStation 5, and Mircosoft Windows. The game was announced at the Electronic Entertainment Expo 2019. Art System Works have also released an announcement trailer of this fantastic game. You can pre-order this game by visiting its official website. You can order a physical or digital version of this game and get special colors for Sol and Ky as a bonus. If you purchase season pass 1, then you will get additional playing characters, additional battle stages, additional character colors, and another story. Stay tuned for the next update.