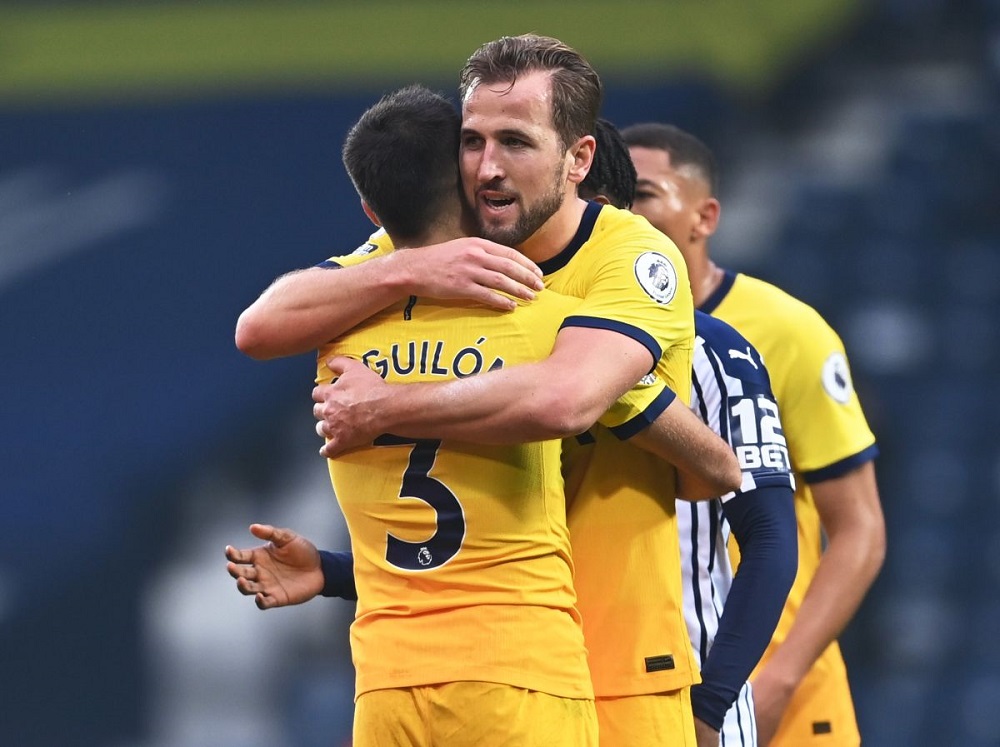 Premier League, the league we all know as the most competitive league in Europe. Due to the ongoing pandemic, the 2020/21 started a bit late but has not failed to impress the fans. We’ve got to see some amazing football till now. The top teams have been struggling to find their form whereas the teams that barely made the Top 4 have been dominating the league completely. The tournament has shown us some amazing fixtures till now such as, Manchester City vs Liverpool, Arsenal vs Manchester United, and many more. It was time for another thrilling match as now Tottenham were going to lock heads with West Bromwich. Tottenham had been in an excellent form this season as they had won 4/7 games, drawn 2, and lost only one game. West Brom, on the other hand, had lost 4 and barely drawn 3 out of their 7 games.

Both the teams had included their best players in their starting 11. Everything was set and they both seemed to be prepared and determined to get the 3 points from a victory. The match started as Tottenham Hotspur kicked off on the referee’s whistle. They were playing a possession game and were completely dominating West Brom. As a result, in the 13th minute, Son got a great chance after a good spin and pass from Ndombele. However, his shot was blocked by the West Brom defender Ajayi. But, soon enough in the 18th minute, the Baggies also got a neat chance as Furlong crossed the ball into the box. However, Karlan Grant failed to head the ball and missed the chance. As a result, the score at halftime was 0-0.

Tottenham had completely dominated West Brom in the first half. They had a good possession of the ball but had failed to convert their chances. Now, they had to score a goal, or else they would grab only 1 point from this match. So, the Spurs began to press the Baggies and this helped them greatly. West Brom was losing the ball and as a result, Spurs kept on attempting shots on the target. They were able to create many chances but were not being able to convert any of them. However, finally in the 88th minute, Harry Kane scored a beautiful header to score the only goal of the game. It was an amazing cross-in from Doherty which was accurately headed by Kane. With this goal, Kane scored his 150th Premier League goal and also helped his team win the match.

Tottenham’s 1-0 victory over West Brom helped them climb up to the 2nd position on the points table who are now with a total of 17 points. They have now won 5 out of their 8 games, drawn two, and lost only one game. On the other hand, West Brom got pushed down to the 18th position i.e. in the relegation zone. Anyhow, now that the international break is here, the teams will have some time to work on their game. After that, Tottenham will be facing Manchester City whereas West Brom will be up against Manchester United.