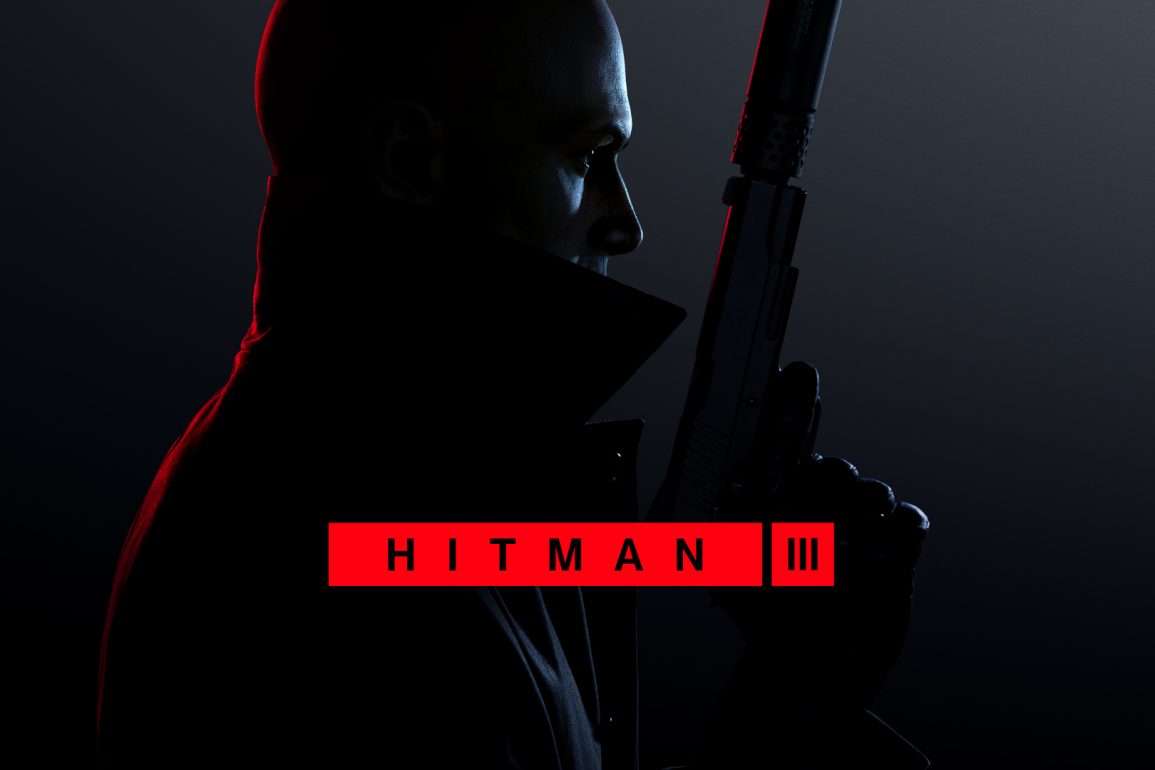 In this article, we will talk about the all-new game”Hitman – 3″. It is the 8th part of the Hitman series and the final part of the World of Assassination. It is a stealth game. “The game will be serious, Darker, and a lot of mature,” said the developers of the game. In the game, there will only a single-player mode. This game will be played from a third-person angle.

The player will be an assassin named ‘Agent 47’ in this part of the game and will have many targets to kill across the globe. It will travel and kill them. There will be many locations that include Dubai, Dartmoor, England, and many more. If you purchased Hitman and Hitman 2, then you can import data of those games to this game. There will be no ghost mode as in previous games.

In this part of the Hitman series, the player will have the most interesting and important contracts of his whole career. You will earn the great experience of the darkest adventure and breathtaking environment. There will be so many locations that will help you to gain opportunities in the game.

When is ‘Hitman 3’ going to release?

Hitman 3 will be released on 21st January 2021. The developer and publishers of this game are IO Interactive. Christian Elverdam and Mattias Engstrom are the directors of this awesome game. The designer of this game is Bo Daugaard. Michael Vogt and Nick Price have written the game. This stunning game will release on various platforms includes Microsoft Windows, PlayStation4, PlayStation 5, Xbox One, Xbox Series X/S, Stadia, and Nintendo Switch.

This Hitman series was first developed by IO Interactive. Many publishers were changed in this series. Eidos Interactive was the first publisher of this game, which was between 2000 to 2006. After that, Square Enix was the publisher between 2012 to 2016. Warner Bros. Interactive Entertainment was the publisher in 2018. Now, IO Interactive has taken the developing and publishing opportunity of this series. There were even two films released by Hitman, which are Hitman in 2007 and Hitman: Agent 47 in 2015. So, the game will win everyone’s heart definitely.

How is the game going to be different from its previous parts?

The developers have made so many changes in this game which will put another charm. If we look at the whole Hitman series, there are five main characters, which are Agent 47, Diana Burnwood, Agent Carlton Smith, Mei-Ling, and Dr. Otto Wolfgang Ort-Meyer. Hitman: Codename 47, which is the first part of the Hitman series, was released on 21 November 2020. The second part, Hitman 2, was released on 13 November 2018. and then Hitman 3 will release in 2021.

You can Pre-order this wonderful game by visiting its official website. It says that Hitman 3 is the dramatic conclusion to the World of Assassination Trilogy. You can play the entire World of Assassination trilogy in VR also. By visiting the official website, there will be an option for the Hitman 3 newsletter. By clicking that, you will receive the newsletter of Hitman 3, which includes updates and the most exciting facts about the game. Stay tuned for the next update.