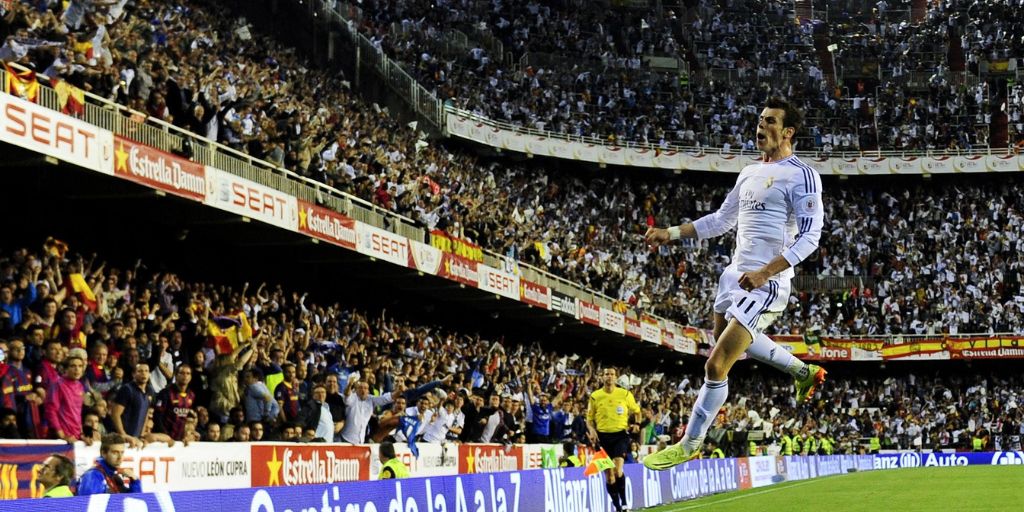 Hollywood’s Own Wizard: Gareth Bale Will Now Play In The MLS!

Gareth Bale will now officially play for LAFC in the MLS. The player shared the news on his Twitter. At 32, he moves there in his prime. Moreover, he recently showed his prowess in the 2022 WC qualifiers for Wales. The American soccer fans have gone into a frenzy with this transfer. Notably, Bale moved from Spurs to Real Madrid in a world-record deal back in 2013. He went on to have a trophy-laden nine years in the Spanish capital. However, the Wales captain looked like a shadow of himself in club football last season. The former Real Madrid star ran out of contract this summer. But, he leaves Madrid as a legend of the club. He won numerous titles during his time there. Five UCLs and three La Liga trophies top the list. However, fans fondly remember him for his winning goal in the 2014 Copa del Rey final.

Also, his brace in the 2020 UCL final gave Real Madrid a record three UCL titles on the trot. Besides, he won the Man of the Match award in that final. Furthermore, hometown club Cardiff City were in talks to sign the Welsh winger. The club currently plays in the second tier of English football. However, Gareth Bale chose LAFC in the MLS as his next club.

Notably, LAFC is currently top of the table in their group. Also, the club recently signed Italy defender Chiellini on a free transfer from Juve. Besides, star player Carlos Vela is in talks to extend his stay.

How Will Gareth Bale Fare in The MLS?

The LAFC fanbase has shared its views on the arrival of Bale. They are really excited at the gravity of their new signing. Besides, Bale will hope to make a connection with the fans of LAFC. He received a lot of stick from Madrid fans towards the end of his spell.

Furthermore, Gareth Bale will play in the MLS with the motif to be fit for the 2022 WC later this year. He will bring quality and experience to his side. Also, he will look to add to his already glorious trophy cabinet during his time there. Only time will tell if this transfer lives up to the billing.

Also Read: Gareth Bale On His Way Back To Tottenham Hotspur FC