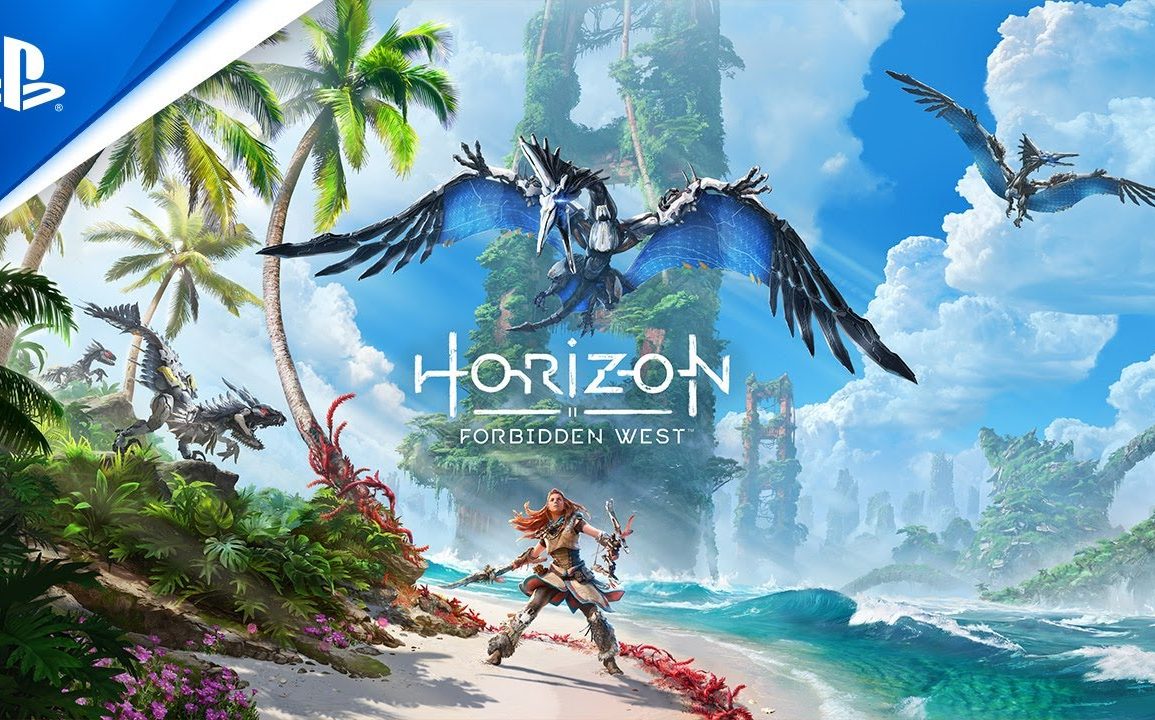 In this article, we will talk about the all-new game ‘Horizon Forbidden West’. The Horizon series has two parts. This is the second part of the series Horizon. The first part was ‘Horizon Zero Dawn’, which was released in 2017. It is an action role-playing game. In this game, there will be only a single-player mode.

In this game, the world is dying. Aloy needs to find what is happening and how to stop it. In the way, she will have to bring old friends to defeat the enemy. she will explore new places and will earn a great experience of surviving. Aloy is the huntress from the Nora tribe.

What is new in this game?

The player will explore the new lands. The fight will be bigger than the other part because, in this part, there will be so many new machines and new enemies. The new characters and enemies will have a very aggressive and eye-catching look with so much power. There will be a brave and expensive world with a majestic frontier and unravel mysteries. The player will find the lush forests, sunken cities, and towering mountains of future America.

The player will have to fight with very dangerous machines and with mounted human enemies. The fight will take place by using gear, weapons, and traps. While exploring the game, you will find a hidden chapter in the ancient part that will change Aloy’s life forever. The game will have enhanced graphics which will be very attractive to play more. It is an epic action RPG adventure game.

When is ‘Horizon Forbidden West’ going to release?

We do not know the exact date of release but the game will expect to release in 2021. The developer and publishers of the game are Guerrilla Games and Sony Interactive Entertainment respectively. Mathijs de Jonge is the director of this fantastic game. Decima Engine is used in this game. This game will release on two platforms which are PlayStation 4 and PlayStation 5. The announcement of this game was in June 2020 at Sony’s PlayStation 5 reveal event. If you play this game on PlayStation 5, you will feel advanced haptic feedback and many more features like that. It because of PlayStation 5 has superb processing power, SSD support, and Dualsense controller. An announcement trailer of this epic and interesting game is released. Stay tuned for the next update.