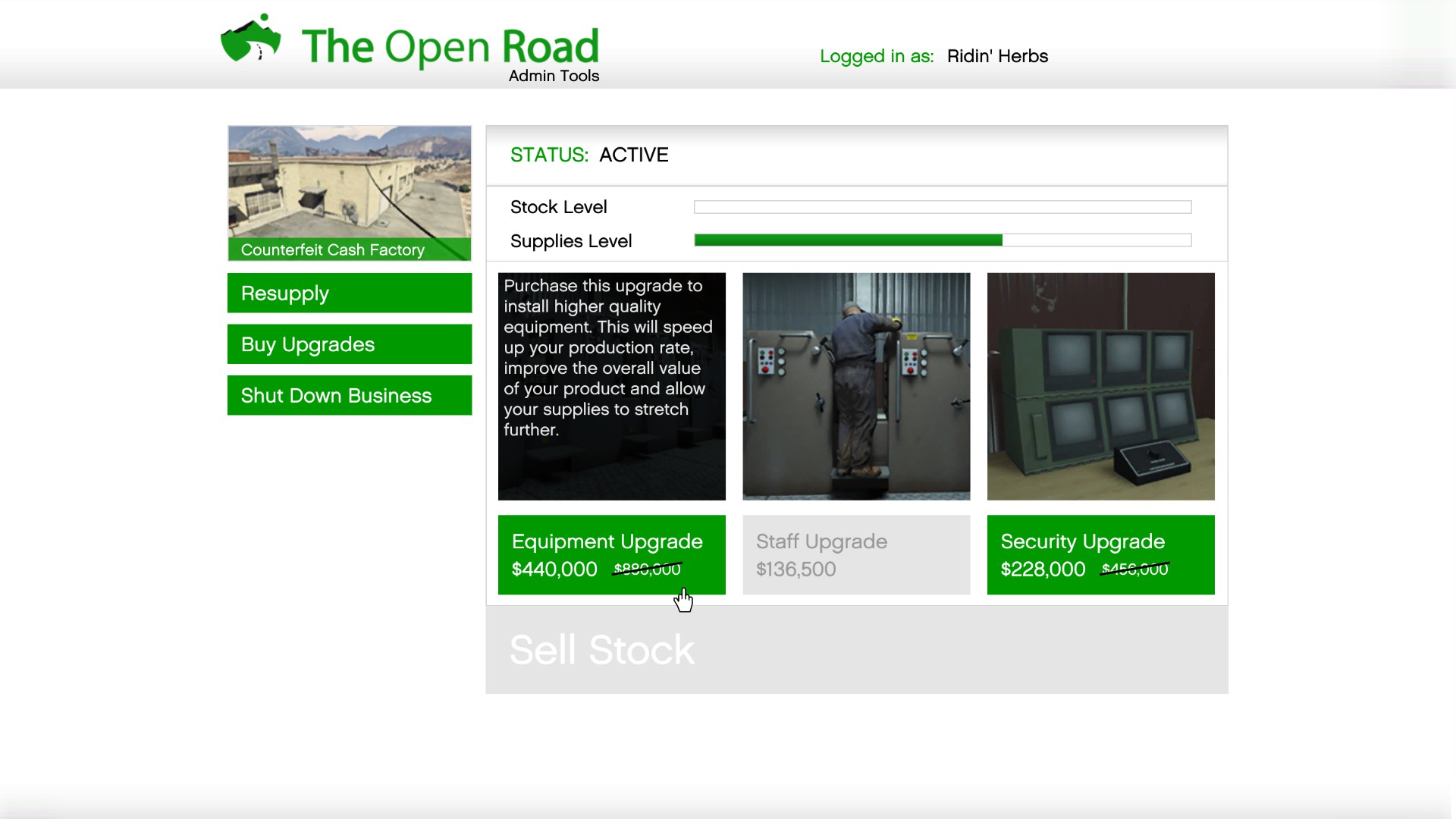 How To Access The Open Road In GTA? Everything On The New Feature

The following article is about the process of accessing the Open Road in GTA. Playing video games is one of the most popular hobbies. There are several thousands of games for people of all categories. Starting from children to teenagers to adults, from girls to boys and from men to women, all have video games based on their preferences. Few prefer sports games, few like adventurous games, while others like RPG games. Also, when speaking of video games, the first thing needed is consoles. Nowadays there are two versions of video games; the first is the normal one and the second one is the online version.

Out of all the online games, the video game which got the most popular is GTA Online. The full form of GTA is Grand Theft Auto, and over the years they have launched several games like GTA San Andreas, GTA Vice City, GTA 5, etc. The most interesting thing is that each of them is popular to this day. Coming back to the topic, most people have played the game and loved it. One of the recent features that have turned several eyes is The Open Road feature in GTA Online. Most people do not know what it is and trying to find out what it is. The buzz around it is quite strong. I will be explaining the new feature in this article so that it becomes easier for people to understand. So without further ado let us get right into the topic.

Details On The Open Road in GTA

The first thing people should know before accessing the Open Road in GTA Online is about The Open Road itself. The Open Road feature is an underground network server. It is a place for illegal businesses by the president of the MC Clubhouse. Most of you playing the game have come across “Long John Teabag”. He is the operator of the underground network server, and his real identity is Lester Crest. While accessing the Open Road, the playable character will come across Lester Crest, who in turn will explain everything related to the illicit business and everything surrounding it.

To access the Open Road in GTA Online, the player is needed to buy any of the remaining clubhouses. After buying, there will be a laptop available for him, or her. The laptop will contain the logo of the Open Road. The laptop will contain five types of businesses. Out of the five businesses, only one can be purchased. There are four pickup locations in case of each of the businesses. Delivering supplies from countrysides to cross-borders will generate about half the premium percentage, based on the price of the supplies. The lesser price sales will be made within the Los Santos City or in the outskirts of the city.

Lastly, the pickup locations of Cocaine Lockup are Alamo Sea, Paleto Bay, Elysian Island, and Morningwood. Few of the places are the same. One of the most important things to keep in mind before buying is the price. The four pickups in each of the five different businesses have different prices. The highest price is $1852500, and the lowest is $650000. The price will be based on the difficulty level, and based on the price; the player is going to earn the premium. Tell us whether you have found the Open Road or needed our help to access it. Also do not miss to tell us how was your overall experience while playing the Open Road in GTA Online. 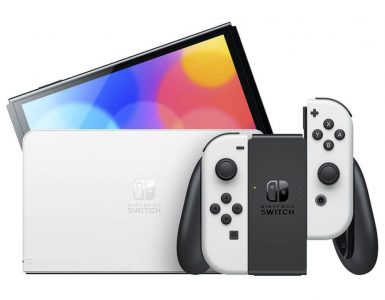