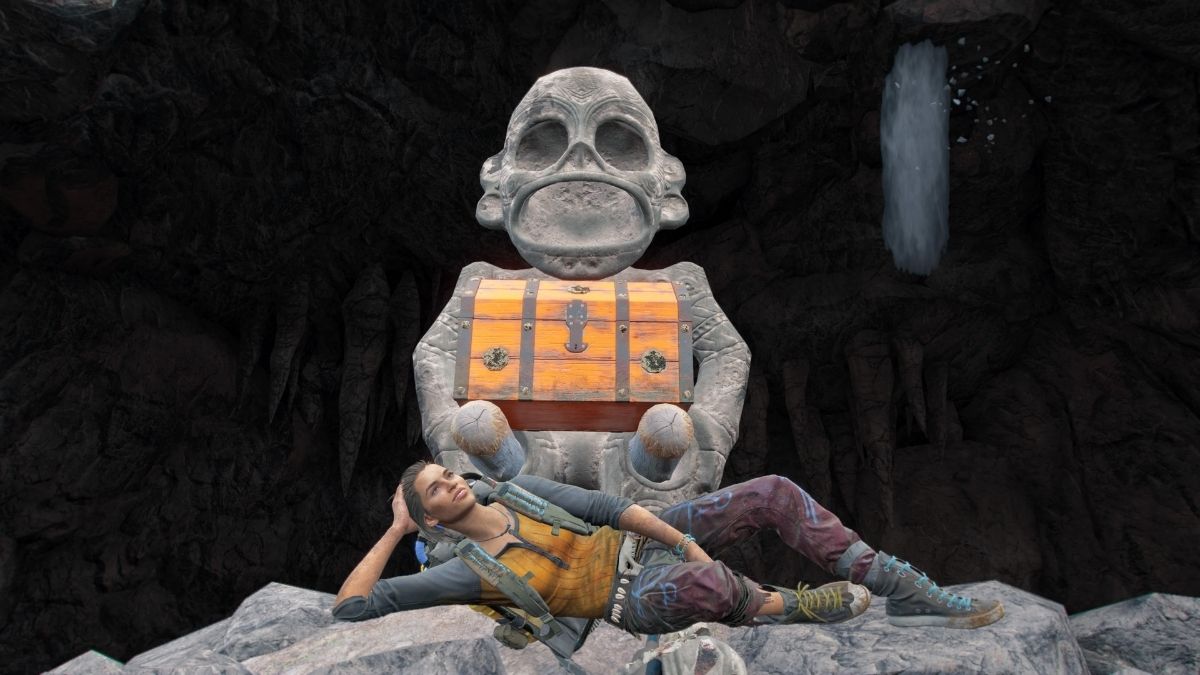 How To Complete The Emerald Skull Treasure Hunt In Far Cry 6?

The following article is about the process of completing the Emerald Skull treasure hunt in Far Cry 6. There are several gamers among us. Some are professional gamers, and some of us are part-time gamers. People may have different preferences regarding the games they play but by heart, they prefer to be called. Someone may be a part-time gamer, and some may be hardcore gamers, but one thing common among them is that they ought to play or known at least one game from the Far Cry franchise. One of the best games of all time the franchise has been more than 14 years old. With the release of Far Cry 6, the franchise now has been spanning three different decades.

Far Cry 6 is one of the most anticipated games of 2021. Fans have been waiting a long time for this game. After the teaser was released, the internet was blown apart, with fans tweeting and re-tweeting about how excited they are. With several treasure hunts in the game, it is bound to be a difficult game. One of the hardest treasure hunts of the game is The Emerald Skull treasure hunt. We will be revealing all the points that are important to complete the quest in this game. Many people are facing problems, so in another word, we will be making it easier for them. So without further delay, let us see the procedure.

Being one of the most difficult and lengthy treasure hunts in Far Cry 6, players have to go to several locations all over the island of Yara to complete the quest. The Emerald Treasure hunt gives an Indiana Jones Vibe. To start the quest, we have to first reach the Concepcion region of Conuco. To make it easier, players can access the map and mark the route. After reaching the building top in the mentioned region, the player will find an orange box. With finding the orange box, the treasure will be underway. The player will find a marked area on the map. The marked area is a cave, which is near Concepcion. With mountains and rivers surrounding the cave, it is a sight to see.

Till now it is easy, but near the mouth of the cave, a leopard will be lurking. So be careful. Entering the cave, the player should find a wooden bridge. After crossing it, look above and climb the ledge above. After that, use grapple once again to reach a region that has an altar. Going left of the altar, the player should slide down the water. From there, climb up a ledge, we will find the glowing skull in the hand of a corpse. Do not mistake it for the Emerald Skull it is an Unlucky Skull. Touching it will trigger a trap, and a bomb will set off. The player will be trapped inside the wooden barrier. A new objective will be given after this.

Follow the river to find another cave to find a Monkey Statue. Presenting the Unlucky Skull to the statue will open up a path in the wall. The player should enter the newly opened road and follow the right side. Grappling over to another ledge will lead to another Monkey Statue. Just like the first one, the Unlucky Skull should be presented to this statue too. Another door will be opened along the path. From there, the straight path should be followed. There will be an Osu Idol, which should be grabbed. From here, be careful. Watch your every step, as there would be several traps like C4 and tripwires, which will kill the player instantly.

The End Of The Treasure Hunt

After carefully following the above-mentioned path, you will reach the end of your quest. The Emerald Skull will be there at the end of the path. This is the ending of one of the hardest missions of Far Cry 6. Play the game say how did you like the game. Also, tell us whether the information provided above was helpful or not. Reach out to us if there are any missions you are having difficulty playing. Do not forget to give your feedback on the article.

Also Red: Jadon Sancho Girlfriend: Who Is The Footballer Dating? 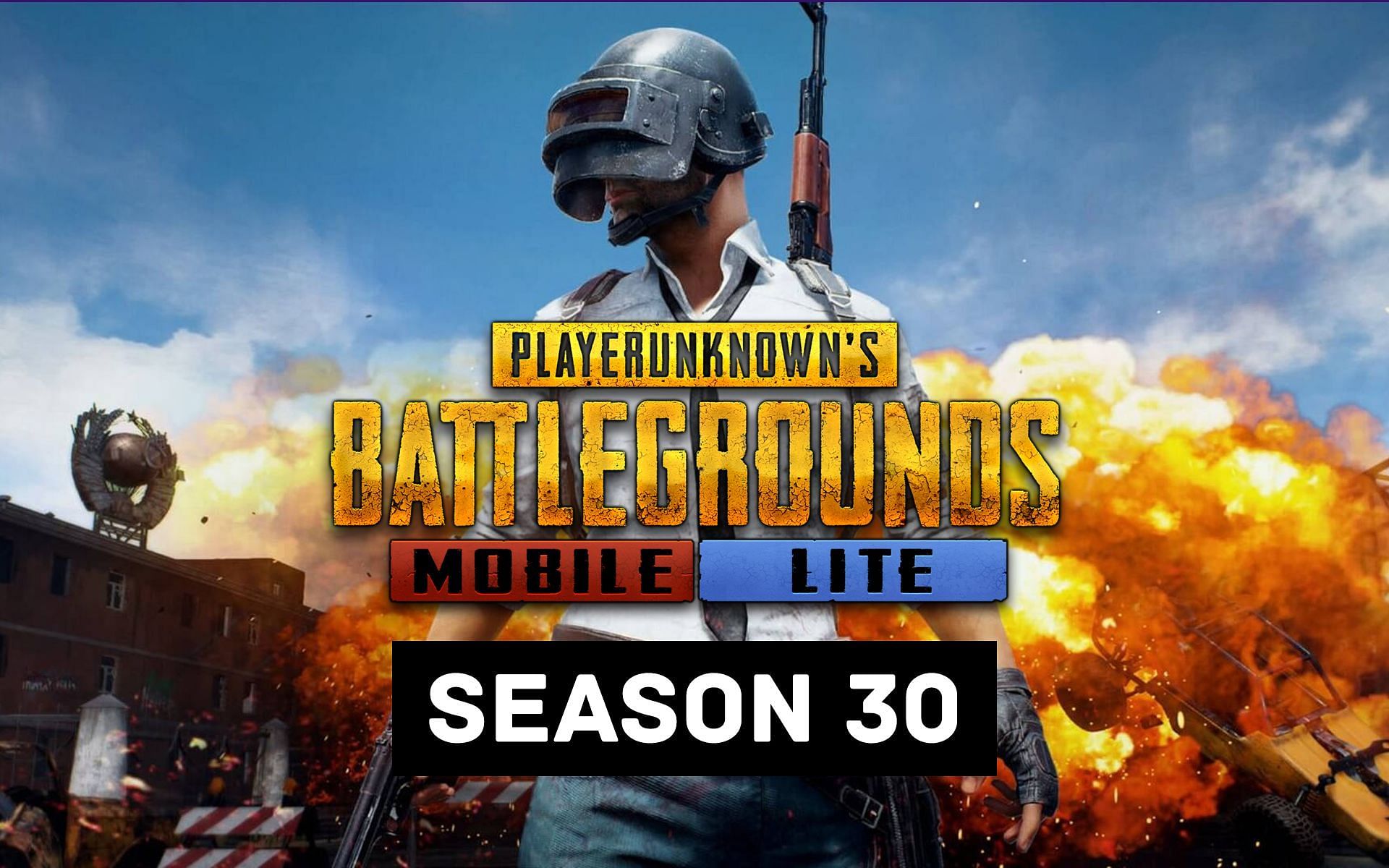