How Will Barcelona Lineup Against Levante? 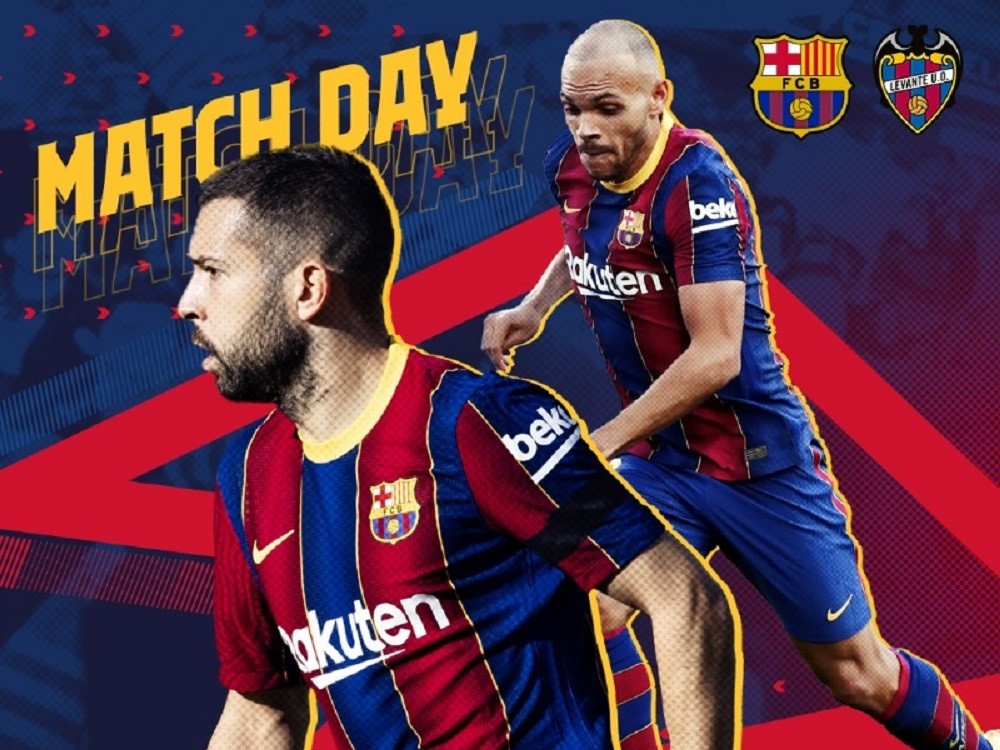 Barcelona is going up against Levante tonight and here's how they could lineup.

The Spanish top-flight is back with some of the most interesting fixtures once again. Yesterday, we got to see the Madrid derby where Real Madrid came out as a better team. They defeated Atletico Madrid with a score of 2-0 after a goal from Casemiro and an own goal from Jan Oblak. Anyhow, now it is time for another matchday in La Liga as Barcelona is all set to face Levante. The Catalans are currently in the 10th position in the points table as they’ve won and lost 4 matches each and drawn 2. On the other hand, their rivals Levante are in the relegation zone at the 18th position. The Blaugranas will definitely try to win this game and rise above the ranks. However, Levante will also give their best to move up the points table and get out from the relegation zone.

Barcelona Squad for clash against Levante:

On 13th December, Barcelona announced the squad for their match against Levante. The following players were a part of the announced squad:

It will be interesting to see how the Barcelona manager Ronald Koeman decides to lineup in this match. Recently, the fans highly criticized his 4-2-3-1 formation and blamed it for their defeat against Juventus. However, during a press conference, Koeman said that the problem is not with the formation. There have been individual errors from players and they are working on it. When asked about his relationship with his players, he said that they are on good terms. Earlier, Coutinho’s presence was not sure due to a knee discomfort. However, now it might be interesting to see how Koeman decides to lineup with the following players.

Starting 11 for the Catalans:

For us, we feel that Koeman will stick to his 4-2-3-1 formation. He might select Coutinho in the starting 11 as the Brazilian helps in creating spaces and chances to score. So, he might go with him and Braithwaite in the forward as a striker. In the substitutes, Riqui Puig might get a chance as he had impressed the former Dutch manager with his performance in the previous match. It will be interesting to see if the Catalans can pull off a win against Levante. If they win this, their hopes of surviving in the league will surely get a boost. They will climb up the points table and move closer to the table-toppers Atletico Madrid. So, stay tuned for more such updates.