Humankind- How Far will you Push? 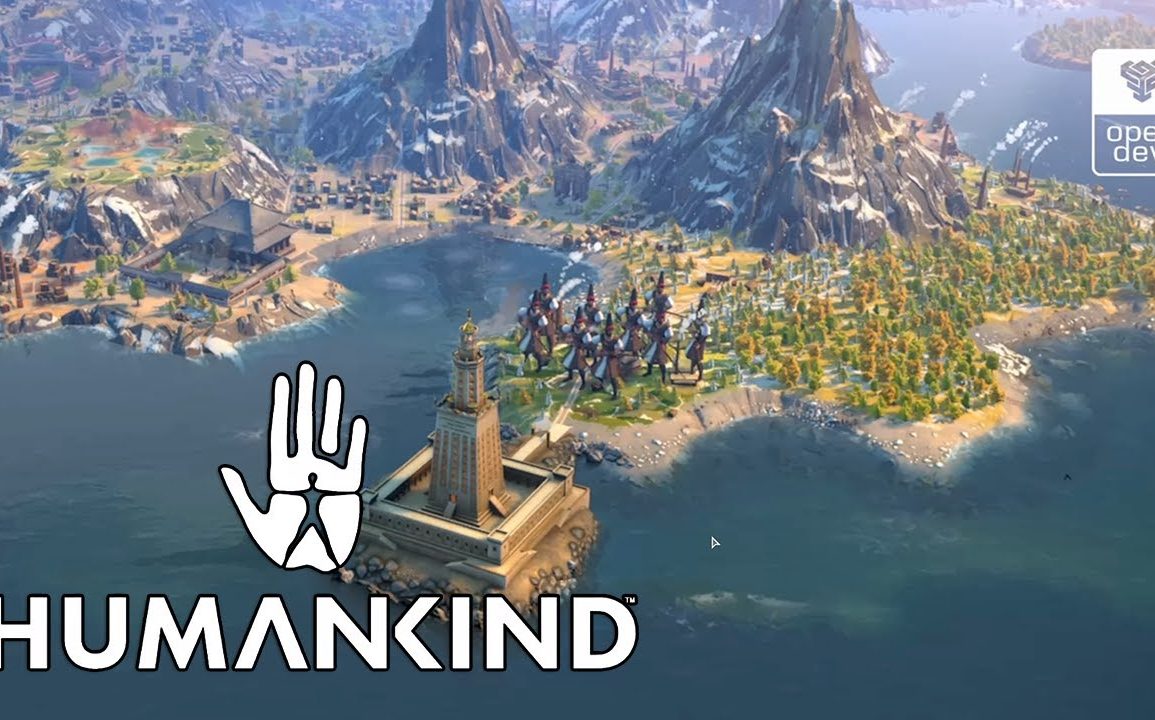 Today, In this article, we will talk about the all-new game, ‘Humankind’ release date and specifications of this outstanding game. It is a 4X type which is a strategy based game. Unity Engine is used in this game. There will be two modes which are the single-player mode and multiplayer mode.

#HumankindGame is now available for pre-purchase across multiple platforms! 💥

By buying the Digital Deluxe Edition now, you'll get 15% off and special bonus content when the game is released in April 2021.

When is ‘Humankind’ going to release?

Well, we do not know the exact date but ‘Humankind’ will be released in April 2021. The developer and publishers of this impressive game are Amplitude Studios and Sega respectively. The game will release on various platforms such as Microsoft Windows, macOS, and Stadia. The announcement of this game was at Gamescom in August 2019 and an announcement trailer of this heartwarming game has been released. Enhanced graphics will be there and you can pre-order this game by visiting its official website. If you pre-order this game, then you will get a 15% discount and bonus. The bonus includes the Boudicca avatar set, Player profile decoration and symbols set. In the digital deluxe edition, you will get Humankind digital game, digital soundtrack, Unit, and Tech tree poster, and Notre-Dame pack. Stay tuned for the next update.