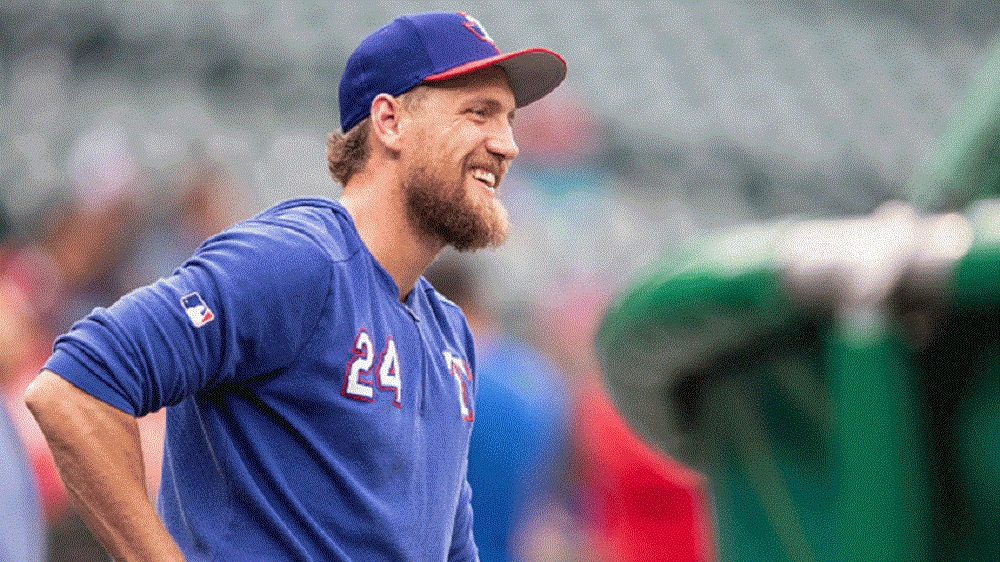 Hunter Pence has announced his retirement from baseball.

Professional baseball player Hunter Pence announced his retirement on Saturday. He announced it through his official Twitter account. The tweet stated that baseball has been his life to date and the game has given him so much back. Announcing a retirement is really difficult, but everyone has to do it one day. He had a 14-year long career in the sport. On Sunday, he cheered the team by holding a ‘Let’s Go Giants’ sign in the fan section. He said that now rather than playing in the team, he will support them from outside being a Giants fan. He said that his heart belongs in San Francisco and will be there forever. Pence has been with them since the time they won the World Series Championship in 2012 and 2014.

Nothing can really prepare you for this part of your career when you have to say: I am retiring from baseball.

Gabe Kapler, who is the manager of the team stated that he would have talked and taken advice from several close members in his family and friends before finalizing the decision. Wishing him luck and thanking him for all the time he worked with the team, Kapler bid him goodbye. Fans of the team all across the world started posting his old clips as a tribute to him. Everyone started talking about the memorable and amazing moments he had with the team. During the Sunday game, he rented a boat to cheer the team from afar. Giants are playing to get a spot for themselves post-season.

Who is Hunter Pence?

Born on 13th April, 1983 Hunter Andrew Pence started playing baseball since his senior year. During his college years, he first played for Texarkana College and then transferred to the University of Texas. He had a batting average of 395. He was the Player of the Year even after missing some games due to his injury. In 2007, he started playing professionally with the Houston Astros. Later on in 2011, he was traded to Philadelphia Phillies. In 2012, he joined San Francisco Giants. He was at his peak with the Giants where he was the National League Player of the Week 4 times, National League all-star, World Series Champion, Willey Mac Player, and much more. He underwent various surgeries for all his injuries.

In 2013, he was diagnosed with Scheuermann’s disease. This is mostly seen in children where the vertebrae grow unevenly leading to an unbalanced posture and spinal issues. This happened after he had signed the deal with the Giants for $19 million. In 2019, he signed a contract with Texas Rangers only to return back to the Giants in 2020. He signed the one-year contract for $3 million on 7th February. After Daniel Robertson joined the team, Pence was released from the Giants. Other than baseball, he is also a streamer on twitch. Pence is married to Alexis Cozombolidis since 2016. He was trending after he proposed his girlfriend in Walt Disney World. He is also working as a host for Big League Impact. The fantasy football organization works to raise money for charity.