Hytale Release Date- A Quest for the Ages 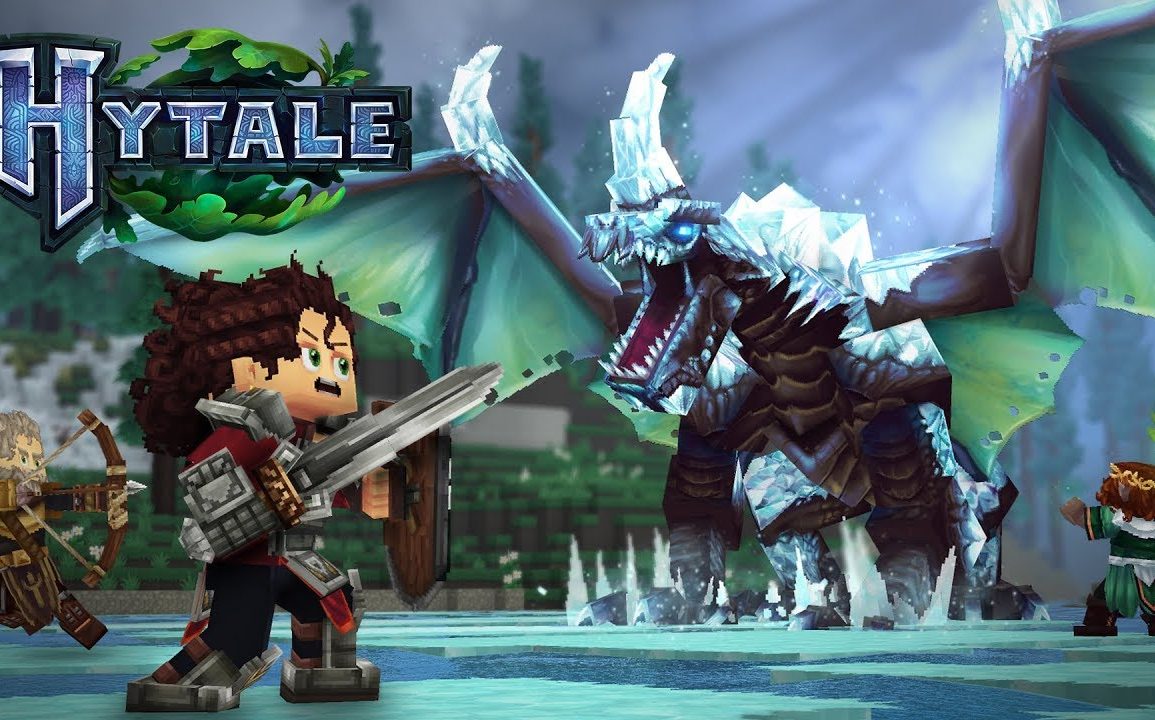 Today, in this article, we will be talking about the all-new game ‘Hytale’ release date and details of this incredible and exciting game. It is a sandbox and role-playing game. There will be two modes, which are the single-player mode and multi-player mode. The game is full of Role-playing style battles for both modes. Let’s talk about the gameplay of this fabulous game.

In the game, there will be a fantasy world that will contain a three-dimensional grid. It will be made up of various shapes of blocks. That grid will feature various unexpectedly and randomly generated creatures, dungeons, and biomes. There will be also mini-games. Those games will be similar to the games of the Hypixel server. The player can create and share mods in the game. Also, they can share customized content with the help of a browser tool and in-game tools. The game will include various places known as ‘Zones’. That places will be generated by the various process. It will be made up of blocks, mobs, and many biomes.

In this mode, the player will fight in a role-playing game style. It can be played by both the single-player and multi-player. It includes the exploration of the dungeon as well as encounters with the dynamic boss. The game is full of block-based construction and it includes various tools such as various world editing tools and cinematic tools that the player will use during the game. The game is based on a scripting system. So, the player will be able to create and execute various codes in the game. The player can also do web-based 3D modeling and texturing. The animation toolkit will help the player to create and customize the assets for the game. There will be two servers in the game which are official and community-run servers. The game will feature both of them.

The game has already won a nomination for the ‘Most Wanted Game’ at the Golden Joystick Award in the year 2019. In the game, the player will explore a journey of breathtaking adventure and creativity. The skills, abilities, and powerful tools in the game will be very easy to use. You will have to face teetering towers in the game. The player will have to choose the right path to explore the game because the game will be based on the path that you will choose. So, bring your friends and play this heartwarming and thrilling game. Let’s discuss the release date of this game.

Well, we do not know the exact date but the game ‘Hytale’ will be released in the year 2021. The developer and publishers of the game are Hypixel Studios. Aaron Donaghey is the director of this superb game. This game will release on two different platforms, which are Microsoft Windows and macOS. The publishers announced the game through a trailer in December 2018. The trailer got 31 million views in just one month. Stay tuned for the next update.