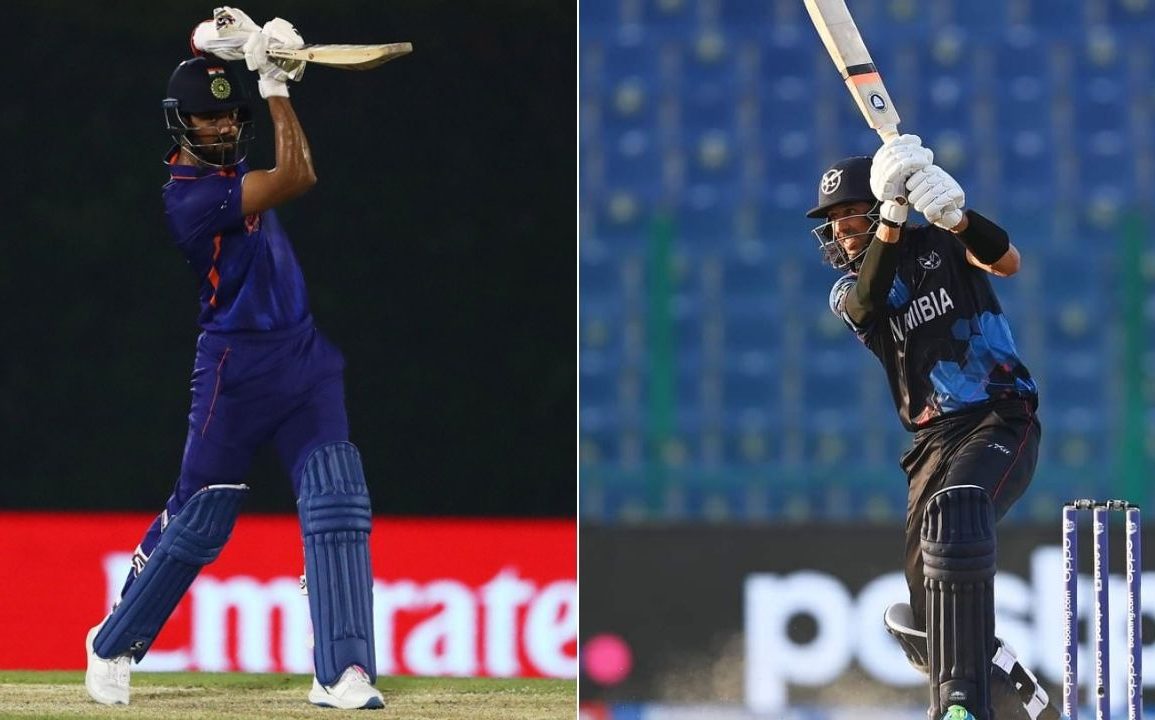 The following article is about the prediction of the match between India vs Namibia. With time we make things more complicated. But life is not as complicated as we think. It is either good or bad. Not anything in between. Cricket fans understand that thing perfectly. Before the ICC Men’s T20 Cricket World Cup began, they were feeling the joy of life and were happy. It was getting more interesting with each match. But we all know, time and tide wait for none. And just like that, we are left with a fewer number of matches than our fingers. So the transition from good to bad has started.

But before the transition fully completes, we are bound to experience several joyful moments. Those joyful moments include the knock-out stages of the tournament. And even before the knock-out stages, we will experience a match between India and Namibia. We know that you all are very excited to watch the match. Believe me, so are we. Both the teams have displayed a powerful performance in the tournament and are ready to clash with each other. The match details have been revealed, and we are here to present them to you. So keep on reading the article to know more about India vs Namibia.

India Vs Namibia: Where To Watch?

India and Namibia both belong to group 2 of Super 12. Their match will be the last one in the Super 12. India vs Namibia will take place in the Dubai International Stadium in UAE. The match will sharply begin at 7:30 P.M. according to the Indian Standard Time. They will face each other on the 8th of November 2021. The live coverage of the match will be shown on Star Sports Select 1 and Star Sports Select 1 HD. The match can be streamed online on the Voot Select app and the Disney+ Hotstar app. The tickets are available online. If anyone wants to have a live experience, they can opt for the tickets.

India Vs Namibia: Players To Watch Out For

India had a shocking start to the tournament. They played well in the warm-up matches, but when it was time for the main event, they lost. In the first two matches, they had zero points, and it looked as if it was the end of India in the tournament. But after that, they won their next two matches and kept their hope of qualifying alive. Due to the efforts of KL Rahul, Rohit Sharma, Mohammad Shami, etc., the team is somehow still grabbing on that dream. India is currently in the third position of group 2 with four points. They have a massive net run rate of +1.619.

On the other hand, Namibia too performed well in the tournament. It was unexpected of them to play this well. The tournament showed that new nations are coming to cricket and have the capability of shocking us. Currently, Namibia is in the 5th position of group 2 with two points in four games. Their record may not be as good as India’s, but they did start the tournament with a win. Even though they lost every match after that, they put up with all the teams and did not give up till the end. Their fighting spirit is quite admirable. JJ Smit, Pikky Ya France, David Wiese, etc., are all good players. They just need a little bit of experience to truly discover themselves.

India’s qualifying dreams depend on this match. If they win, they will have a chance of staying in the tournament. If they lose, they will have to pack their bags. Apart from winning, they should also keep their eyes on the New Zealand vs Afghanistan match. For India to qualify, New Zealand needs to lose. If they win, then winning this match will mean nothing to them. On the other hand, Namibia did start the tournament with a win and will like to end the tournament with a win. Namibia is a strong opponent. But India should have no difficulty in winning this match. But uncertainty lies in everything. Anything can happen at any time.

Also Read: India vs Afghanistan – When is India’s Next Match in WCT20? 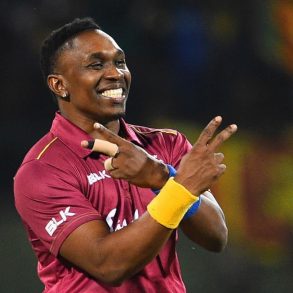