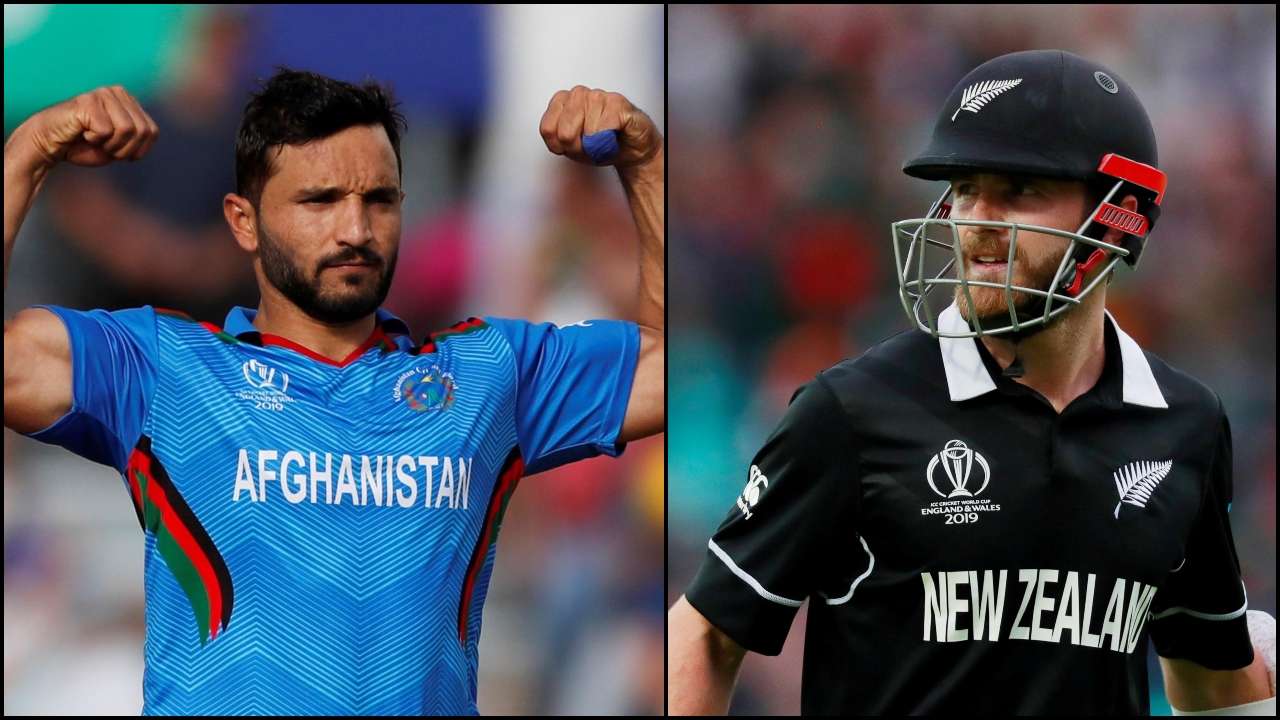 The following article is about the prediction of the match between New Zealand vs Afghanistan. The ICC Men’s T20 Cricket World Cup is one of the best things that we got in 2021. Tours and series are fun to watch but nothing can give us the enjoyment that we get from a world cup. People from every corner of the world enjoy these cricketing tournaments and eagerly wait for them to take place. Since the Covid 19 pandemic had the world in its grasp, people forgot to smile. It is due to these beautiful moments that the world is slowly and steadily becoming normal.

The ICC Men’s T20 Cricket World Cup has gifted us with several heartwarming and joyful moments. But, now it has entered into its last stages. The fans are upset, but they are still willing to enjoy the rest of the tournament with tears at the side of their eyes. New Zealand vs Afghanistan is one of such matches that we will enjoy to the fullest. Both the teams have a separate fan base, and those fan bases are currently arguing about who will win the match. The result can be known only after the match has been played. But before the match begins, people like to know all the details about the match. We are bringing those details to you so that you are fully prepared for the match. So keep on reading the article.

New Zealand Vs Afghanistan: Where To Watch?

The 40th match of ICC Men’s T20 Cricket World Cup will feature New Zealand taking on Afghanistan. They both belong to group 2. The match is scheduled to begin at 3:30 P.M. according to the Indian Standard Time. The match will be played on the 7th of November 2021, in the Sheikh Zayed Stadium in UAE. New Zealand Vs Afghanistan will be broadcast on Star Sports Select 1, Star Sports Select 1 HD, Star Sports Hindi, and Star Sports Hindi HD. The match can be streamed on the Disney+ Hotstar app and the Voot Select app. The tickets are available online for the live experience, one can buy the tickets to visit the stadium.

New Zealand Vs Afghanistan: Player To Watch Out For

New Zealand has been performing well in the tournament. They lost their first match against Pakistan, but since then they picked up their momentum and won all of their matches. They are just one match away from confirming their place in the semi-finals. New Zealand is in the second position of group 2 in Super 12. In four matches, they have six points and a net run rate of +1.277. In their last match, they defeated Scotland by sixteen runs. Everyone in their squad has been equally performing to have helped their team qualify. Martin Guptill, Kane Williamson, Trent Boult, Ish Sodhi, etc., have a lot of experience and are leading the team from the front line.

Afghanistan has been the dark horse since the start of the tournament. They shocked the world when they qualified for the Super 12 while Bangladesh, West Indies, and Sri Lanka had to play in the qualifiers to qualify for the Super 12. Afghanistan has been performing admirably, and we should encourage their determination. Afghanistan is in the fourth position of group 2 with four points from four games. They still have a chance of qualifying, and Mohammad Nabi, Rashid Khan, Hazratullah Zazai, etc., should try to grab that chance.

New Zealand is one of the favorites in the tournaments and is already on the hot seat. They never won the T20 World Cup and will be looking to get their hands on the long-awaited trophy. On the other hand, Afghanistan can qualify but have to depend on the other matches of the group. Their clash will be the one to watch. New Zealand has a more experienced squad, and it is the only thing that will help New Zealand get better of Afghanistan. But what will happen only time can tell. Even India’s qualifying dreams depend on this match. Do not forget to give your feedback on the article.