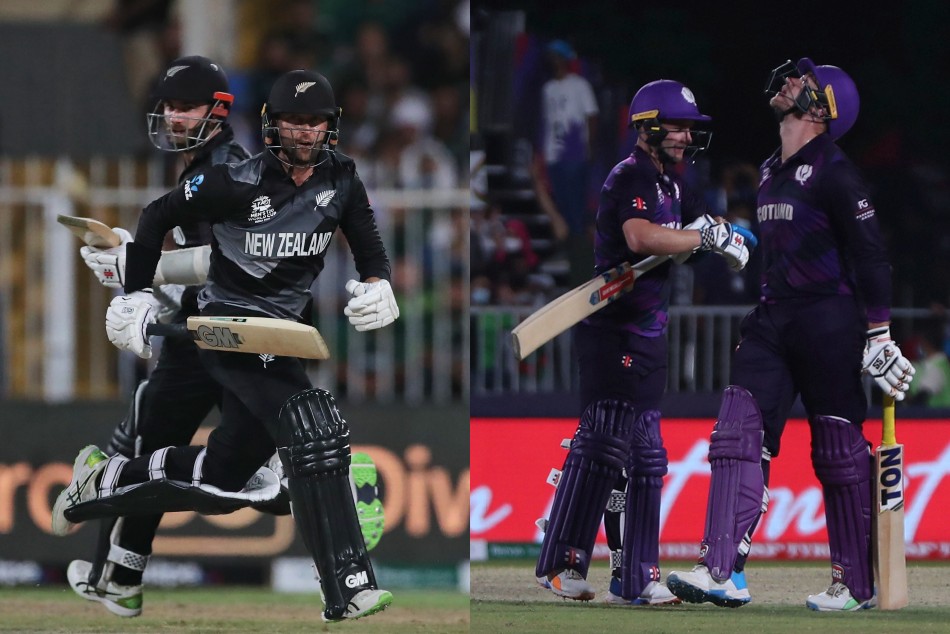 The following article is about the prediction of the match between New Zealand vs Scotland. ICC Men’s T20 Cricket World Cup has entered its last phase. People might ask why as it is still in the Super 12 stage. We said so because out of the 45 matches, 31 have been already played. This might upset the cricket fans. Every festival is exciting when it is yet to come. Once it comes, it gets over in a blink of an eye. This is the same scenario with this tournament, and the cricket world cup is more or less a festival in southeastern Asia. It had only been a couple of weeks since it began, and now it has entered into the last stage.

But there is no need for being upset; it still has a lot to offer us. Interesting matches, appreciable knocks, magical moments, etc., are all left. We are all going to experience it when New Zealand will face Scotland in their next match. New Zealand is well a well-established team in the cricket world, and Scotland is an upcoming team. People are going to enjoy their matches a lot. The fans have made their predictions surrounding the match. It is only a matter of a few hours to see who made the correct one. The match has a lot to offer, and we are going to see everything about it in this article. So keep on reading the article.

New Zealand vs Scotland: Where To Watch?

Belonging to group 2 of Super 12, both New Zealand and Scotland will face each other in the 32nd match of ICC Men’s T20 Cricket World Cup. The match is set to begin at 3:30 P.M. according to the Indian Standard Time. It will take place on the 3rd of November 2021. The match will be played in the Dubai International Stadium in UAE. People can stream the match online on the Disney+ Hotstar app and Voot Select app. Star Sports Select 1 and Sports Sports Select 1 HD has the right to broadcast the match. People preferring Hindi can watch it on Star Sports Select Hindi. The tickets are available online for purchase.

New Zealand vs Scotland: Player To Watch Out For

New Zealand Cricket Team is popularly known as the Kiwis. They have never won any world cup in the T20 format. But this year it looks like that they will bring the trophy home. Their form is excellent, and not a single player is playing badly. A favorite this year, New Zealand is looking more confident than ever, even after so many heartbreaks in the last decade. They are in the third position of group 2 with 2 points from 2 matches. They lost their first match against Pakistan but defeated India in their second match to regain their momentum. Ish Sodhi, Kane Williamson, Mitchell Santner, etc., are all in top conditions.

Scotland is a newbie in the world of Cricket. They have made a name for themselves in football, but cricket seems a bit different. Even after being new, they earned their place in the Super 12. This is more than enough to show how good of a team they are and their determination. Scotland is considered a dark horse in this tournament. They are yet to win their first match of the tournament. Currently, they are in the last position of group 2. They lost both of their matches. Chris Greaves, Craig Wallace, George Munsey, etc., have the potential to be world-class players.

Coming to this match, New Zealand is a stronger team and is more experienced. Scotland is new, but they are not to be taken lightly. They have players who can produce magic at any moment in the game. Scotland is lacking a bit of motivation, and if they find it, then the match can go either way. But after considering everything, my bet is on New Zealand. New Zealand needs to win this match to make their semi-final path clear, and on the other hand, Scotland needs to win this match to stay in the tournament. Do not forget to give your feedback on the article. 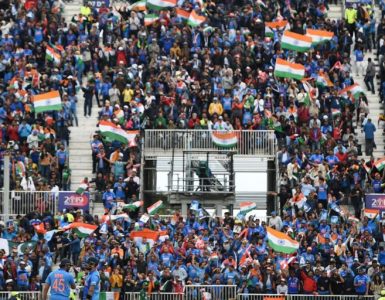