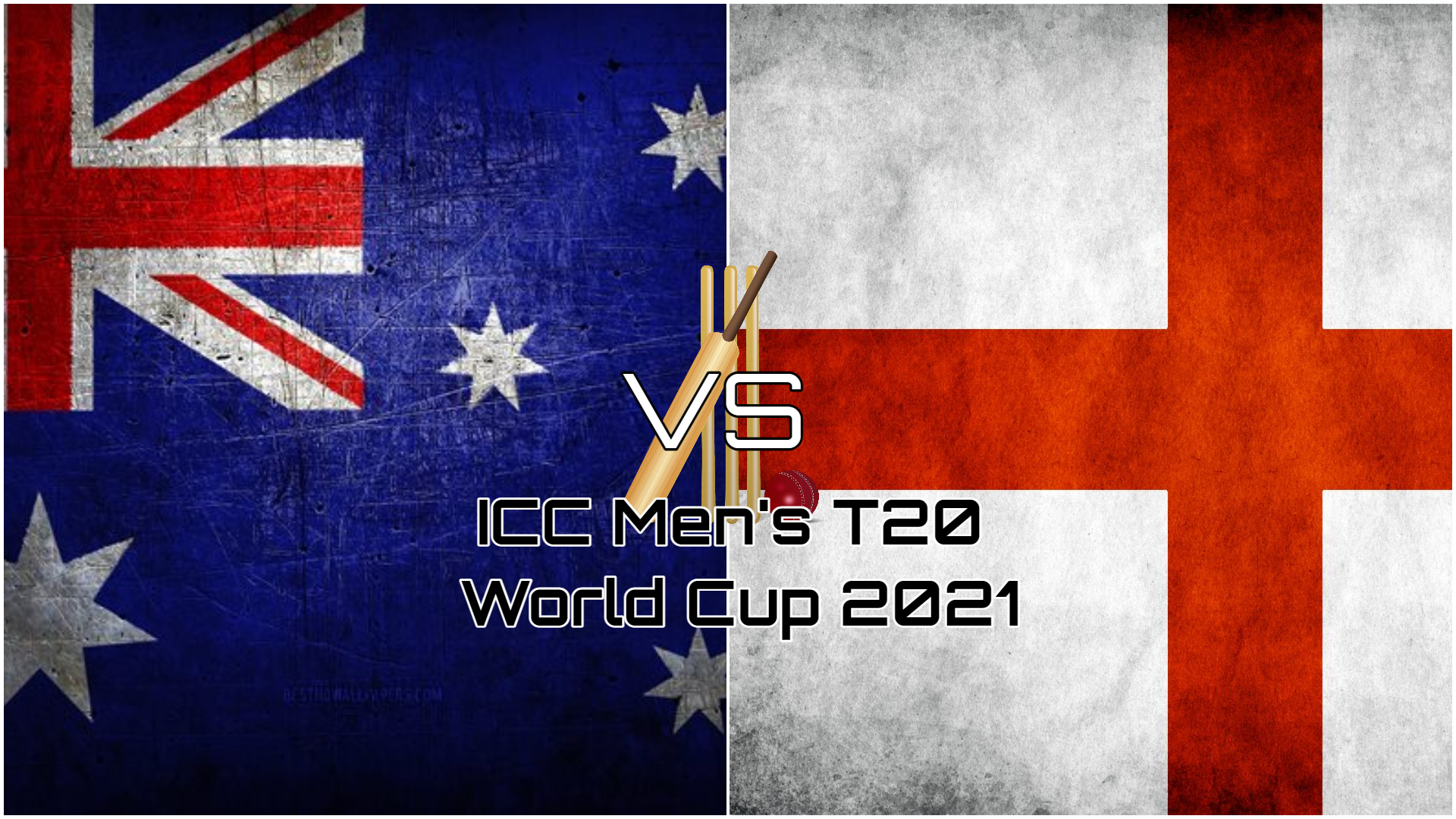 The Dubai International Stadium this Saturday will witness mini Ashes in match 26 of the ICC T20 World Cup 2021. This is going to be an interesting contest considering the rivalry of the two of the strongest teams in the world right now. It is hard to pick a favorite as there is not much that puts them on top of the other. Considering the current scenario both the teams are in a very good position and have won two out of their two opener matches. In this article, we are going to predict the winner of Australia vs England game by exploring the stats and possibilities.

With 4 points each England and Australia have grabbed the top two spots in the standing of Group 1. Australia is at the second just because of the lesser net run rate and whoever wins this game will claim the first spot. Australia vs England always creates the hype because of one of the biggest competitions in cricket – the Ashes. Team Australia is led by Aron Finch while England’s captain Eoin Morgan will be satisfied with their World Cup campaign so far. They will be looking forward to continuing their winning streak. Nevertheless contrary to the result, this is going to be an exciting contest to enjoy this Saturday night.

Australia and England will clash swords on October 30, 2021, in a night match on Saturday. Both the teams will be playing their third match of the Super 12 and the venue is the Dubai International Stadium. The big clash will be live at 7:30 pm (IST). While the toss will play a crucial role, it will take place at 7:00 pm (IST). The official broadcasting partner of the ICC tournament Star Network will telecast the action live on the channels Star Sports 1, Star Sports 3, and Star Sports Hindi. Fans wishing to stram Australia vs England online can subscribe to the VIP or Premium plans of Hotstar and stream hassle-free. Moreover, DD Sports will also be covering the game and will be available to watch there as well.

After not being given a chance in the IPL David Warner is back with a bang. He is the nightmare for every team once he gains momentum and it will be the biggest task for England to dismiss the Aussie opener. Glenn Maxwell performed terrifically in IPL but he has not been able to repeat that in the World Cup yet. However, that does not mean he can not and he will the one to watch out. Adam Zampa is spinning the bowl right in the spots and taking wickets for his team.

Eoin Morgan is likely to go with the same squad as their last game. Jason Roy has been consistently scoring runs while Moeen Ali is in great form too which is a good sign for the British side. Tymall Mills troubled the middle order of Bangladesh in their last game and Liam Livingstone also dismissed two.

Toss is going to play a very crucial part here as the pitch at the Dubai International Stadium has played a tad indifferently at times. As both the captains Aron Finch and Eoin Morgan will head out for the toss they will want to win it and bowl first. Batting first has proved to be more difficult than chasing the target down. Moreover both the teams have got a great bowling attack which can win this big game for their sides.

Comparing head to head the biggies have faced each other in the T20 World Cup only two times. The first clash being in the year 2007 was won by Australia while the second one in the 2010 World Cup was won by the British team. Coming into this game both the teams have won their previous matches and that must have pumped them up. The winning percentage is 50-50 as there is not much that separates both sides.