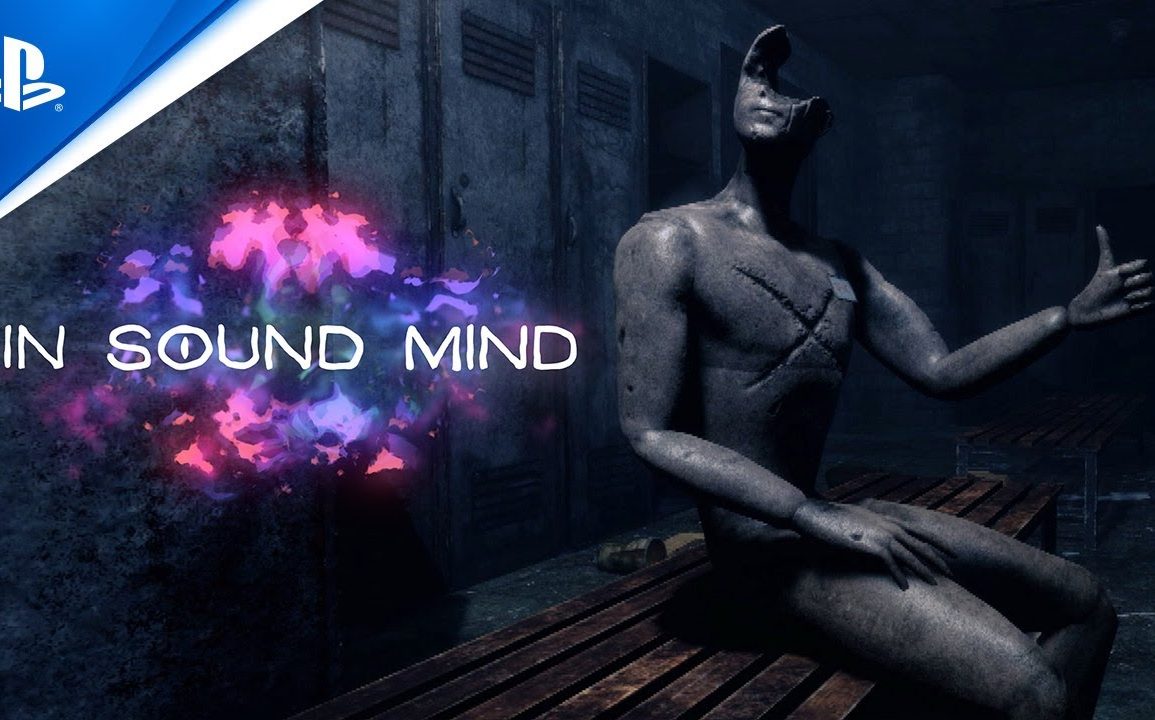 Today, in this article, we will be talking about the all-new game ‘In Sound Mind’ release date and details of this excellent and fabulous game. It is an action game. There will be only one mode, which is the single-player mode. The game will be played from a first-person perspective. This is a game from the creators of the game ‘Nightmare House 2’. Let’s discuss the gameplay of this epic game.

In the game, there will be exciting and interesting puzzles to solve and unique and special boss fights. The game includes original music by The Living Tombstone. The player will explore the incredible journey with the place which will be difficult to escape with your mind. It is an imaginative game with horror puzzles. At the beginning of the game, the player will wake up in the corridor of the impenetrable building. There will be an environment that feels the value of life. The player will have to search the series of victims in the game. They all will be exposed to the chemical experiment. To find the answers in the game, there will be a cat named Tonia. It also includes the bizarre visions which will emerge and the game will launch a host of thrilling and eye-catching horrors.

This game will contain a series of discomposing memories in the exciting journey. The game also contains advanced features in the game. The player will get unexpected things in the game which will be very difficult to face. The game includes sentient mannequins, a disorienting narrative, a feline companion, and an imaginary world with the cat named Tonia. You will have to conquer the cast of terrors. Challenge them to fight who stare at you during the boss fight. This will take place in a series of terrifying boss fights. The player will have to defeat them. It will be possible by solving the very difficult puzzles in the game. There will be advanced and powerful weapons, special and unique puzzles, mechanics, and dangerous boss fights in the game.

It's spooks time because there's a new trailer for In Sound Mind, as just premiered at @GamesRadar's #FutureGamesShow ! https://t.co/fet7tqJUaR

Well, we do not know the exact date but the game ‘In Sound Mind’ will be released in 2021. The developer and publishers of the game are We Create Stuff and Modus Games respectively. This game will release on various platforms, which are Microsoft Windows, PlayStation 5, Xbox Series X, and Xbox Series S. The publishers have already released an announcement trailer of this fantastic and superb game. Stay tuned for the next update.