India Comeback On Day 2 Of 3rd Test Against Australia 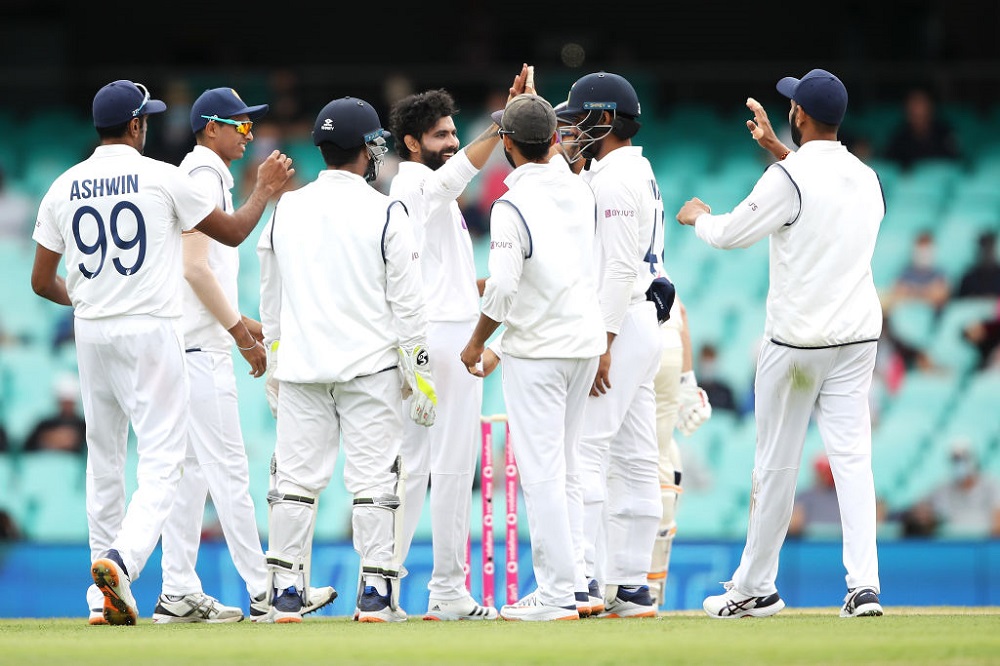 India made a strong comeback on Day 2 of the 3rd Test against Australia.

The Day 1 of the 3rd test between India and Australia wasn’t quite great for the visitors. Australia posted a total of 166-2 after playing 55 overs. Will Pucovski and Marnus Labuschagne guided them through the day as they both scored half-centuries. However, Pucovski got out later on and Steven Smith came to support Labuschagne. Anyhow, India was looking forward to exploit the Australian lineup on Day 2. They had to get them all-out restricting them before they could set up a big target. So, they came all prepared for Day 2 of the 3rd test match at the SCG. Consequently, it was going to be an interesting day for the fans of cricket.

Australia won the toss and opted to bat first on Day 1 of the 3rd Test match at the SCG. Will Pucovski and David Warner opened the innings for them. However, Warner soon got out but this didn’t affect the mindset of Labuschagne or Pucovski. They built a 100-run partnership before Will got dismissed. As a result, Steven Smith came in at 4. He played through the remaining day with Labuschagne to help Australia register a total of 166-2 in 55 overs at the end of Day 1.

Australia continued with their 1st innings on Day 2 as Smith and Labushcagne came to the crease. They were playing brilliantly as the Aussies innings were boosting completely. However, then came Ravindra Jadeja who dismissed Marnus Labuschagne (91 in 196). After that, the Australia lineup just collapsed completely as they were getting one after the other. In a span of 24 overs, Wade (13 in 16), Green (0 in 21), Paine (1 in 10), and Cummins (0 in 13) all got dismissed.

India’s innings began as Shubman Gill and Rohit Sharma came to the crease. They got off to a great start and were looking in a brilliant form. They led India to a 50-run opening partnership in just 21.5 overs. However, then in the 27th over, Rohit (26 in 77) lost his wicket to Hazlewood. Consequently, Cheteshwar Pujara came in at 3. But, Rohit’s dismissal seemed to have no impact on Shubman’s game who was playing brilliantly, However, the youngster (Shubman- 50 in 101) soon got out in the 33rd over after completing his half-century. So, now the skipper Ajinkya Rahane himself came in at 4. He batted with Pujara till the end of Day 2 as India was 96-2 in 45 overs. As a result, they were now trailing by 242 runs.

With this, Day 2 came to an end as now India are trailing by 242 runs. Pujara and Rahane will look forward to bat through the entire day tomorrow and get India in lead. It will surely be difficult as the Australian bowlers wont go easy on them. So, it is definitely going to be an interesting day tomorrow at the SCG. Therefore, stay tuned to find out what happends tomorrow i.e. on Day 3 of the 3rd Test match between India and Australia.