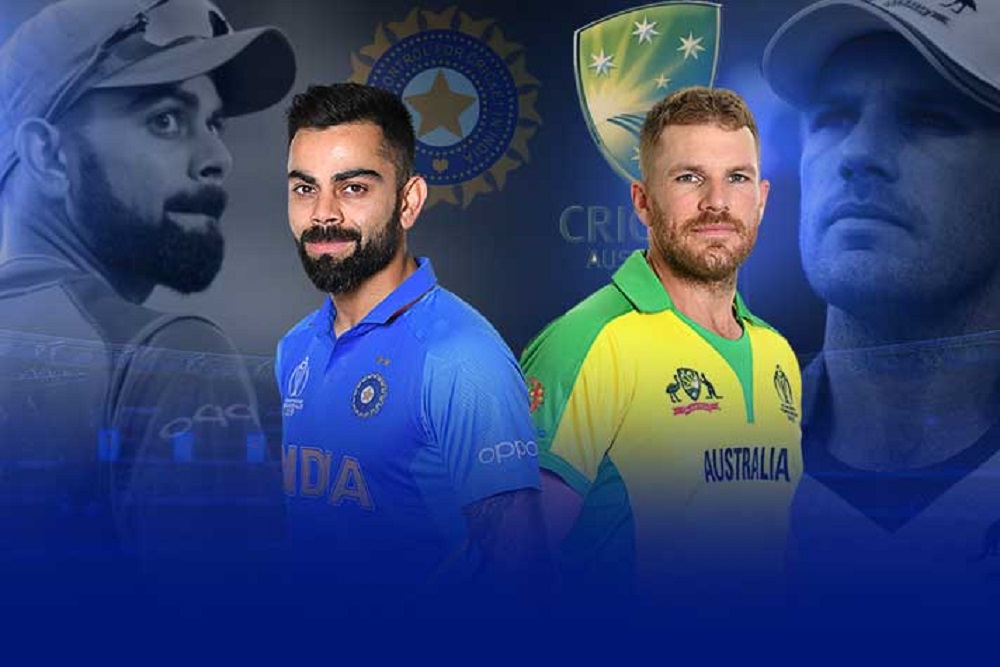 India Tour Of Australia schedule is out and here's what you need to know.

IPL 2020 is going on and the fans from the cricketing world are completely engrossed in it. They had been waiting for the tournament ever since the pandemic began in March 2020. The BCCI (Board of Control for Cricket in India) usually holds it from March to May. However, they had to put it on halt due to the ongoing pandemic. As a result, they had to reschedule the tournament. Just like this, in the list of postponed/canceled events, there are many other series and tournaments. One of them was the India Tour of Australia.

Everything you need to know about the India Tour of Australia:

Recently, BCCI along with Cricket Australia (Board of Cricket in Australia) announced the dates for the series. India is going to tour Australia for a series in each and every format. They will be spending a period of two months in Australia beginning from 27th November to 19th January. Australia will be holding three series which include: 6 Tests, 3 ODIs, and 3 T20s. There will also be 2 practice matches where we will get to see Team India A facing Team Australia A.

The schedule for the tour is as follows:

Pleased with Australia's squad for the ODI and T20I series against India? https://t.co/PdG1yA5EWs #AUSvIND pic.twitter.com/FLKUbQXnN2

So, gear up for fun as your favorite sport will soon be returning with some international action. IPL 2020 has been going great and entertained each and every one of us. Now, the India Tour of Australia will be catching everyone’s eyes. The T20 World Cup 2020 and T20 World Cup 2021 have been postponed and will be held next year and the year after that. So, for now let us sit back and enjoy the IPL as India and Australia get ready to lock horns with each other.