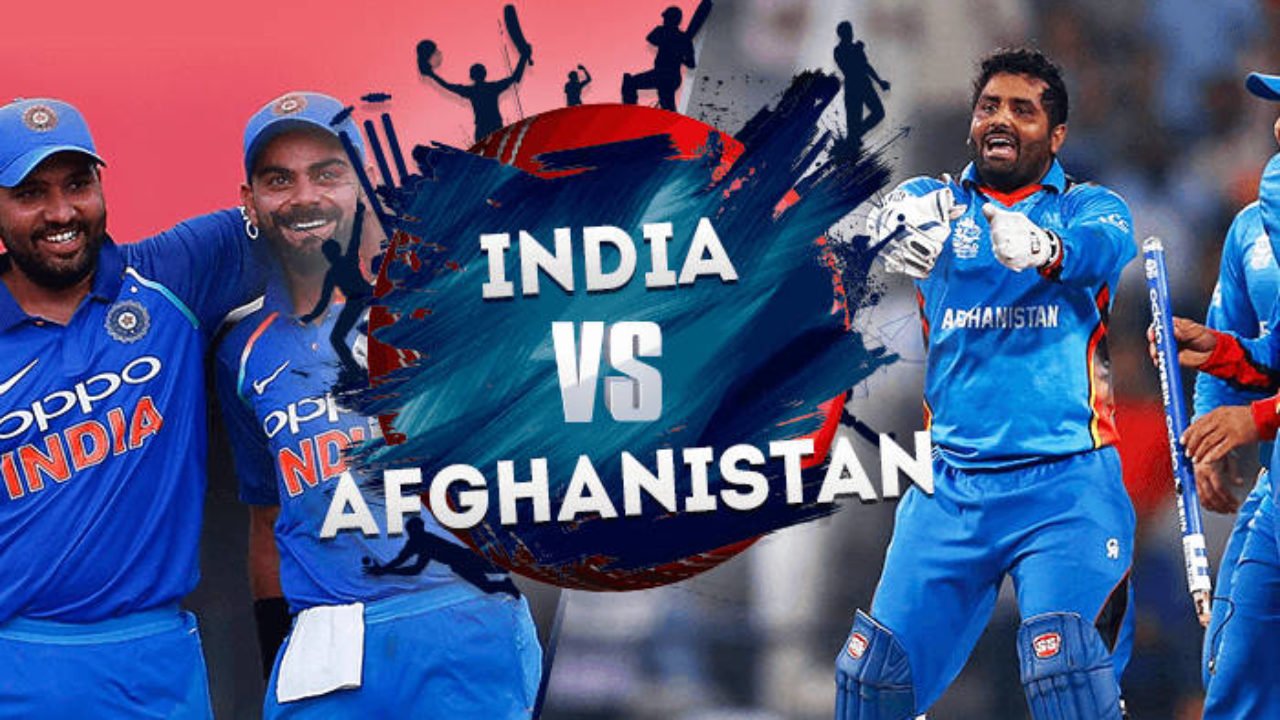 India vs Afghanistan – When is India’s Next Match in WCT20?

The following article is about the prediction of the match between India vs Afghanistan and when will it happen. The ICC Men’s T20 Cricket World Cup has reached the halfway mark. Till now it has been a rollercoaster of a ride with so many emotions all around us. Cricket fans are truly enjoying the atmosphere. Small teams are surprising us with the high-level performances in every match. Pakistan and England are the only two teams that have qualified for the next round and Bangladesh is the only team that is out of the tournament with two matches remaining. The cricket fans cannot rest as more is yet to come.

For week-day cricket action, several interesting matches are coming up. Out of them, the most awaited is India vs Afghanistan. Until the tournament ends, there will be no end to the emotions that we are all feeling. Coming back to the match, India vs Afghanistan has a lot of talking points. The match will be the focal point of not only the respective nation’s fans but fans from other nations too. The excitement is building, but so is the tension. A high voltage match is about to take place. To know when the match will take place and prediction, keep on reading the article.

India vs Afghanistan: When Will The Match Take Place?

The 33rd match of the ICC Men’s T20 Cricket World Cup will feature India going up against Afghanistan in Super 12. Both teams belong to group 2. The match is scheduled to start at 7:30 P.M., but the live coverage will start from 7 P.M. according to the Indian Standard Time. India vs Afghanistan will take place on 3rd November 2021. Both the teams will come face to face in Sheikh Zayed Stadium. The match will be broadcast on Star Sports Select 1 and Star Sports Select 1 HD. For online viewers, they can stream the match on the Voot Select app and the Disney+ Hotstar app. For experiencing the match in Hindi commentary, people can switch to Star Sports Select Hindi.

India vs Afghanistan: Players To Watch Out For

India is one of the best cricketing nations, so the expectations always remain high when they play in any tournament. But this year, it looks like the expectations were laid heavily on the team, and they could not deal with so much pressure. India has played in two matches and has lost both of them. The performance is not up to the mark, and the whole squad has hit rock bottom. Against Pakistan, they failed to pick up any wicket, and against New Zealand, they did not even cross the 120 run mark. With great players like Virat Kohli, Rohit Sharma, KL Rahul, etc., it is highly expected and undeserved performance from them.

Afghanistan, on the other side, has been a magical team in the tournament. With so many problems in their country, they came to the tournament without any sponsor. In every match their performance is breathtaking. Like the saying, ‘God only helps them, those who help themselves, they have overcome a lot. They have three matches and won two of them. With four points they are in the second position of group 2. They have a massive net run rate of +3.097. The Afghanistan squad has talented players like Rashid Khan, Mohammad Nabi, Asghar Afghan, etc., who are all leading the team from the frontlines.

India is in a bad situation. They need to win this match if they want to keep their hopes of winning the tournament alive. It is a difficult task, but they somehow have to do it. Afghanistan will not be an easy opponent. They will use all their might to stop India in its tracks and seal its position in the next round. Currently, India has a lack of momentum. They lost to their arch-rivals Pakistan and New Zealand dealt a crushing blow to them. It will be a hard fight between the two teams. Both of them have targets that need to be fulfilled. It is uncertain who is a will, but we are certainly going to enjoy the game.