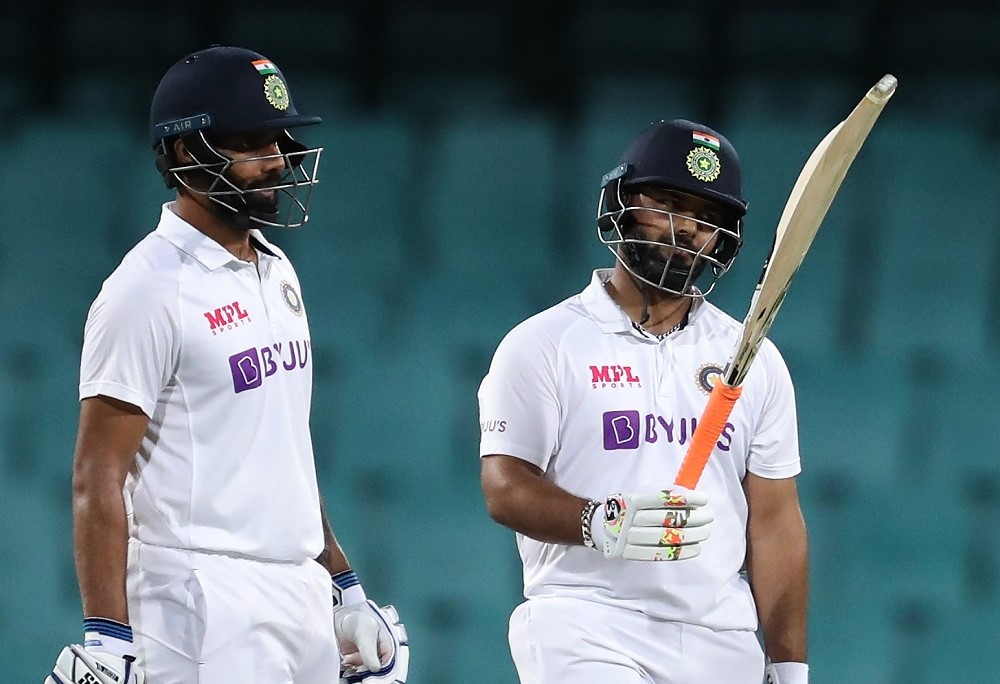 The match began yesterday as India won the toss and opted to bat first. However, they were outpowered by the Australia A bowlers who got the visitors all-out for a total of 194 only. In fact, the highest partnership for India came from their 10th wicket. Bumrah (55* in 57) scored his maiden first-class half-century whereas Siraj chipped in 22 runs from 34 balls. Apart from them, Prithvi Shaw (40 in 29) and Shubman Gill (43 in 58) were India’s highest scorers. Anyhow, now Australia needed to score only 195 runs to take the lead.

The Australian innings began as Marcus Harris and Joe Burns opened the innings for them. However, things did not go quite well for them. Just how they managed to get the Indians all-out for a low total, the tourists did even a better job. India managed to tire the entire Australia A lineup in just 32.2 overs for a total of 108. Marcus Harris (26 in 47) and Alex Carey (32 in 38) were the highest scorers for their team but the Indian bowling lineup had done a fantastic job. Anyhow, Day 1 ended with this as India had taken a lead of 86 runs and were going to bat on Day 2.

Day 2 began as Prithvi Shaw and Mayank Agarwal once again opened the innings for India. However, this time Shaw (3 in 8) got out in the 2nd over itself. But, Agarwal seemed to be unaffected by it and kept his calm. Shubman Gill came in at 3 and smashed 65 runs in 78 balls before getting out in the 25th over. As a result, Hanum a Vihari came to the crease to support Agarwal. The duo was playing a brilliant game but in the 42nd over, Agarwal (61 in 120) also got out. Then came the skipper Ajinkya Rahane himself. He chipped in 38 runs in 71 balls before losing his wicket to Steketee in the 68th over. However, that was not it as then Rishab Pant came to the crease.

Soon the day ended and Pant and Vihari had done an outstanding job to put up a big score in front of Australia A. They put up a total of 386-4 by the end of the day. Consequently, now India was leading by 472 runs. Vihari played a brilliant innings as he scored 104* in 194 whereas Pant smashed 103* in just 73 balls. Anyhow, with this Day 2 ended and definitely its not going to be easy now for Australia A to chase. Tomorrow is the last day i.e. Day 3 of the practice match and hence, India might declare and try to get the hosts all-out before the day ends.