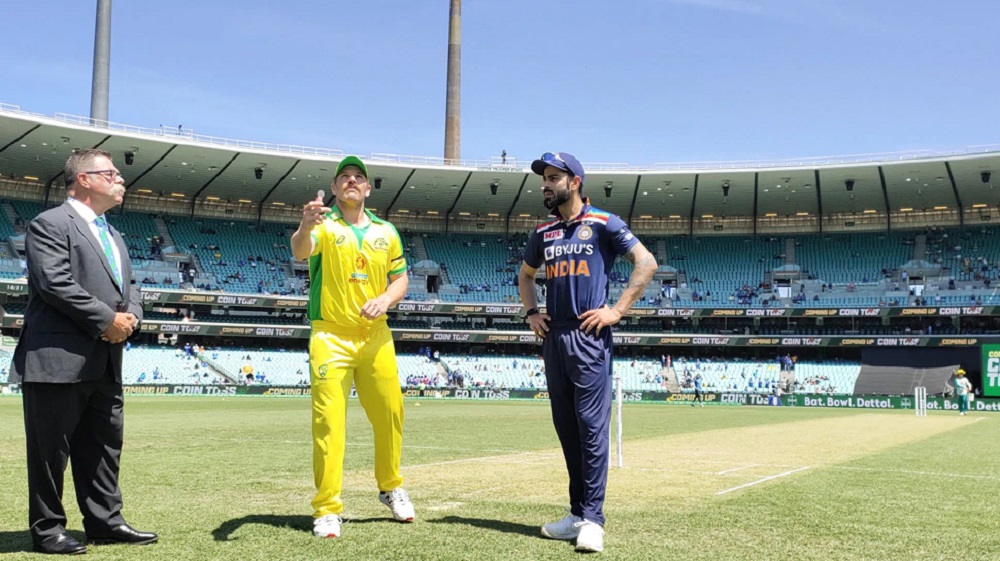 The India vs Australia Dettol T20I Series is coming soon and here's what you need to know.

The India tour of Australia began on 27th November with the Dettol ODI Series. Just 2 days ago, it ended with the hosts getting the better of the visitors. They won the first two matches to win the series early. However, India played well in the 3rd ODI to win consolation. It was a good win as it would help them mentally and also boost their confidence for the upcoming T20I series. They had ended the ODI series on a positive note and it would prove to be important for them. Anyhow, let us further discuss the upcoming Dettol T20I series.

Everything you need to know about Dettol T20I Series: India vs Australia:

The Dettol T20I Series between Australia and India will be beginning on 4th December. It will be interesting to see as the visitors will be looking forward to winning at least this limited over series. Australia is currently in the 2nd position whereas India is in the 3rd position in the T20I team rankings. However, with a win in this series, the visitors can move up the rankings. So, let us when and where the T20I matches will be happening.

Where to watch the Dettol T20I Series?

Our Aussie men will celebrate our First Nations people by wearing their incredible Indigenous playing shirt for the entirety of the #AUSvIND Dettol T20 series! 🖤💛❤️ pic.twitter.com/UrfSHBGu18

So, brace yourselves as the T20I drama returns with your favorite players representing their nations. It will be exciting to see how the visitors fare in the series because previously, in 2016 India won the T20I series against Australia with a clean sweep. However, many things had changed now, and hence, it was going to be thrilling. Anyways, let us know in the comments section who do you think will win the Dettol T20I Series?