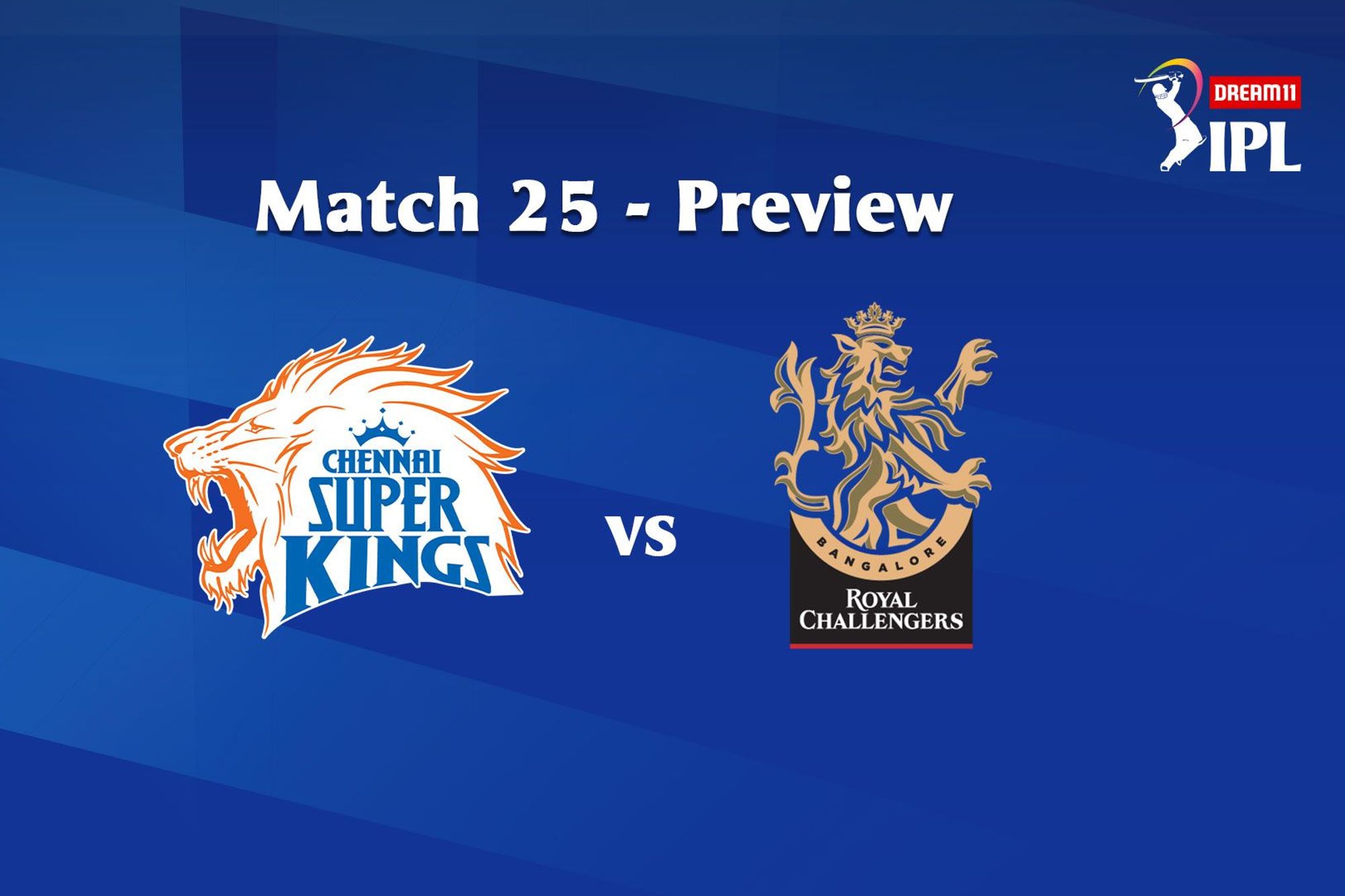 This match made Virat Kohli and RCB’s fans extremely proud of them as Kohli, and all the bowlers performed really well. This match started with RCB winning the toss and opting to bat first. This was a brilliant decision for captain Kohli, and because of it, the team won the match.

From RCB’s die, Finch and Padikkal came to bat, and responsibility of first over was given to Chahar. Finch badly failed to perform and got out on 2 runs wasting 9 balls. After that, Kohli came to bat, and both Padikkal and Kohli were performing well, but suddenly, after a few overs, Padikkal got out on 33 in 34 balls. 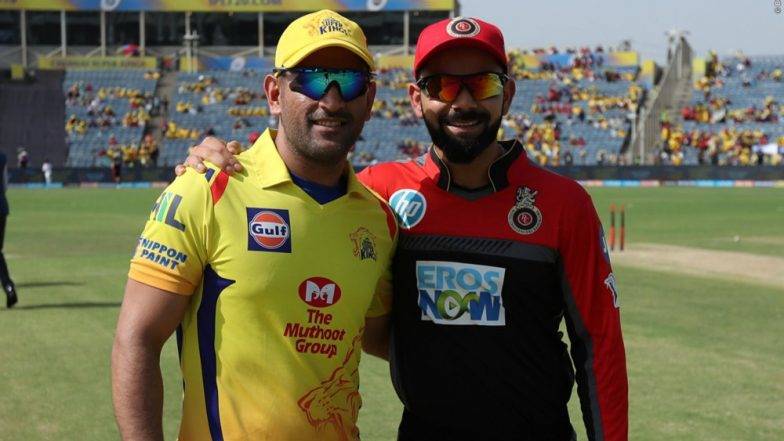 Then AB Devilliers came to bat, and he got out on zero after playing two balls, and here the team had lost some of its hopes. But still, captain Kohli was on the ground and was continuously performing well. First, Sundar came to bat and got out on 10 runs in 10 balls.

After that, Shivam Dube came to bat. At the end of the first innings, Dube remained not out on 22 runs in 14 balls, and the captain Kohli remained not out on 90 runs in just 52 balls. Today Kohli smashed four massive sixes, which were really appreciable for RCB captain.

At the end of the inning, the total score of RCB was 169 runs, and it was all because of Kohli as he performed well and helped his team reaching this core as in starting, it was looking like complete RCB will get out within 100 runs. 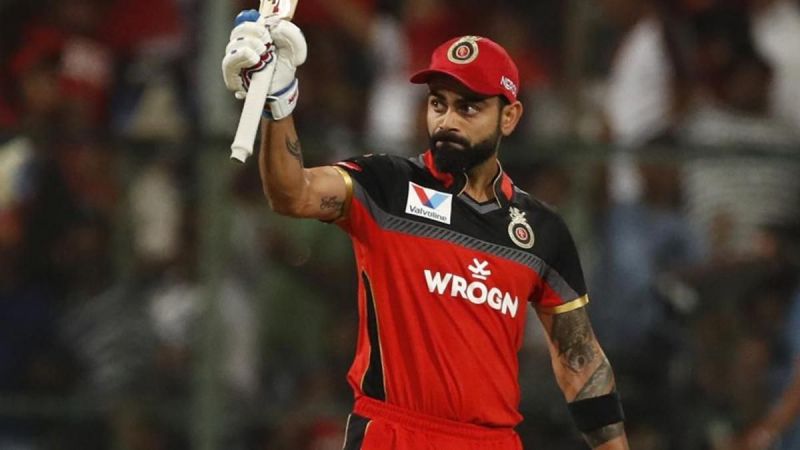 Now CSK has to score 170 runs to win this match and upgrade its position on the points table. As usual, Watson and Du Plessis came to open, and Chris Morris bowled the first over. Both the openers of CSK badly failed to perform, and then Rayudu and Jagadeesan both played decently. 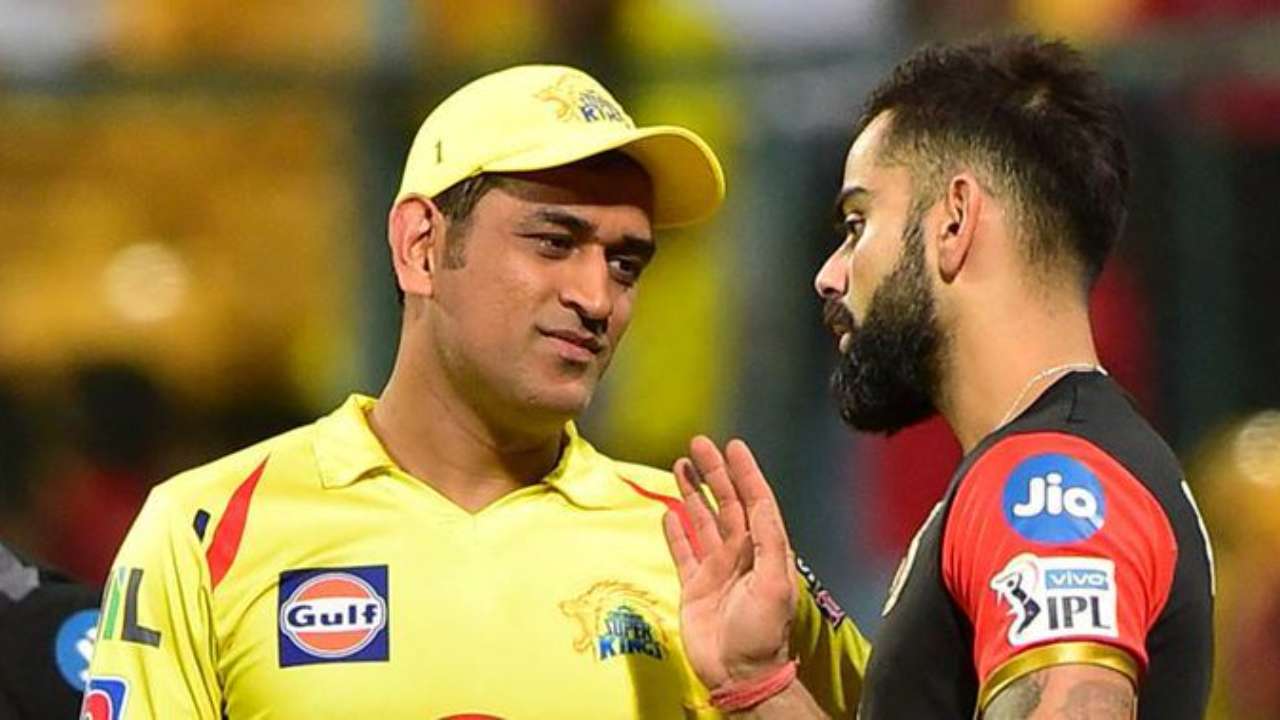 Bravo got out on 7 runs in 5 balls. At the end of the second inning, D Chahar remained not out on 5 runs in 5 balls, and Thakur on 1 run in 1 ball. This was something really unacceptable to see one of the best IPL team performing constant poor and losing the match constantly.