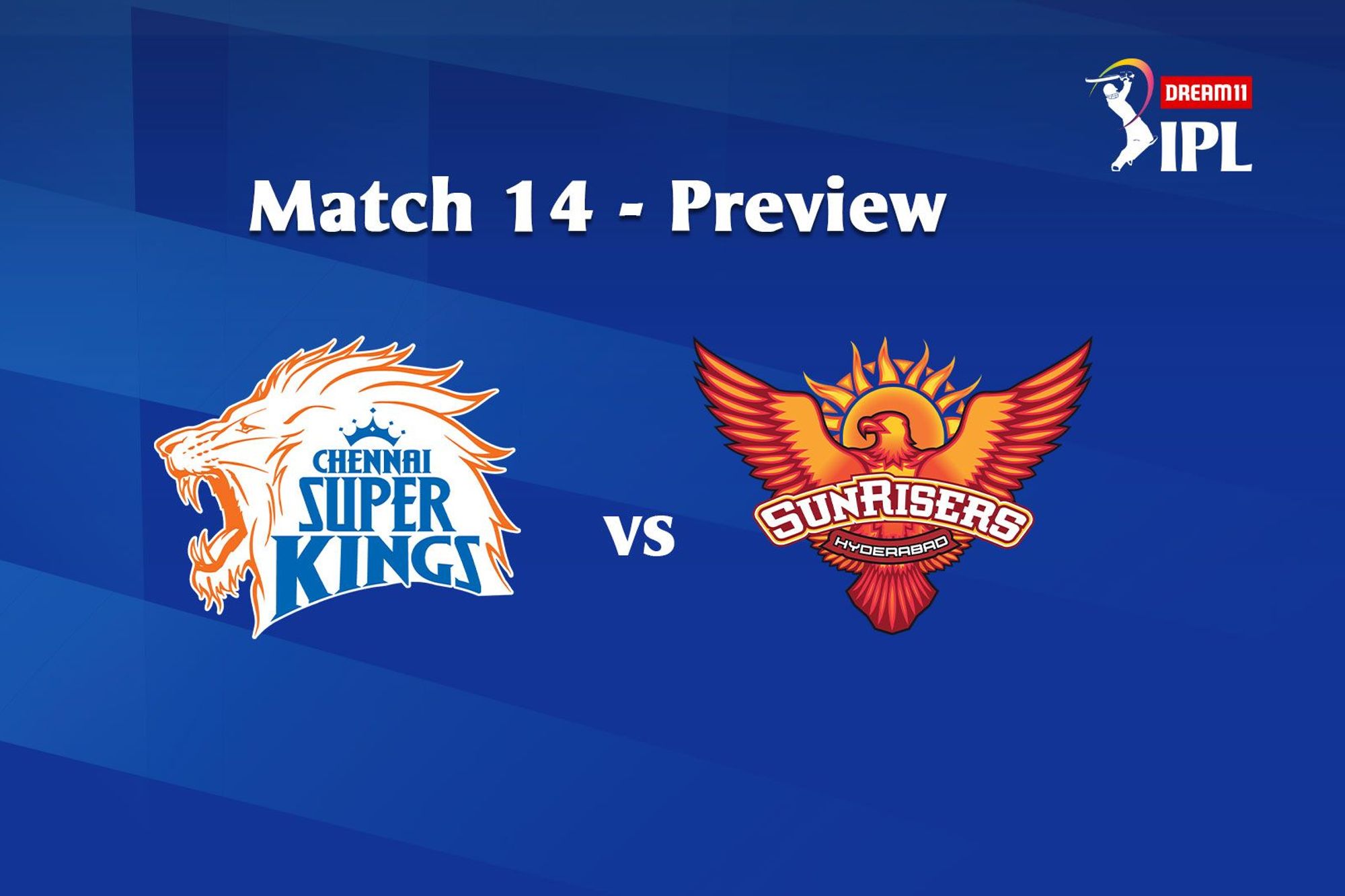 This CSK vs SRH match was really worth watching but sadly our Mahi’s team lost the match by just seven runs. What if Mahi has lost the match still, he and Jadeja have won the audience’s heart by the min-blowing performance after the complete Chennai’s batting line-up failed to perform. They two were standing on the ground taking the match to such a close end.

This match started with SRH winning the toss and opting to bat first. This proved to be a really good decision of Captain Warner which to the team on the path of success.

From the SRH side, as always Warner and Bairstow came to bat and bowling was given to Deepak Char by CSK captain Dhoni. Char performed really well in the first over and got Bairstow out in the very first over. Then Manish Pandey came to bat till the 8th over they both played really slow but constant and scored 47 runs in 7 over with Warner playing 24 and Manish Pandey on 29. 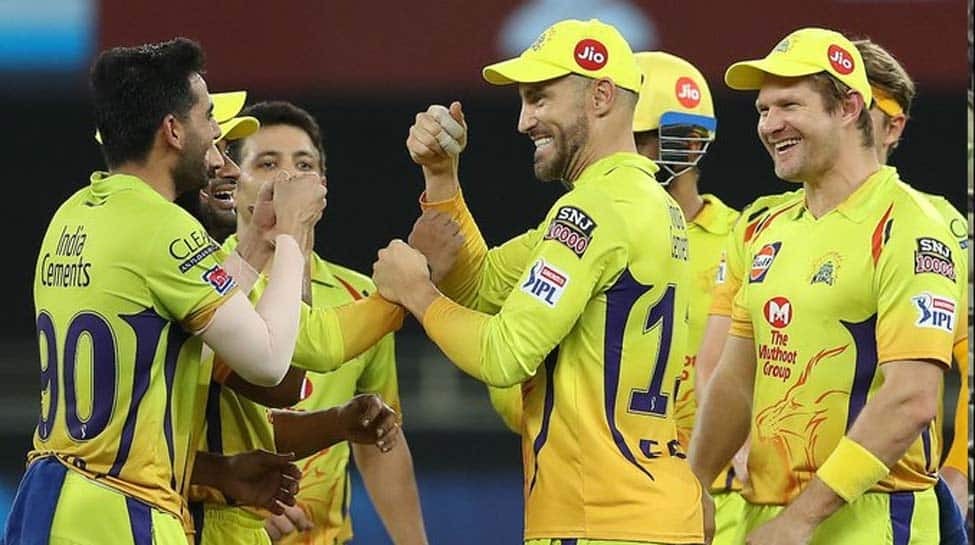 But in the eighth over, Maish Pandey got out and Williamson came to play. Then it was Williamson and Warner playing on the ground. But in the 11th over they both got out in the same over and the score of SRH was really low and no one was expecting SRH to win. At the start of 12th over, SRH was at 69 runs and the first four batters were already down.

Then after it, Priyam Garg and Abhishek Sharma came to play and they both were the reason SRH was able to make a score of 164 runs whereas everyone was not expecting more than 120-130 runs from SRH.

Priyam Garg scored a brilliant 51 in just 26 balls by hitting six fours and one six and Abhishek scored 31 runs in 24 balls giving good support to Priyam. So, SRH scored a total of 164 runs in 20 overs and now it was CSK which has to score 165 runs to win the match. 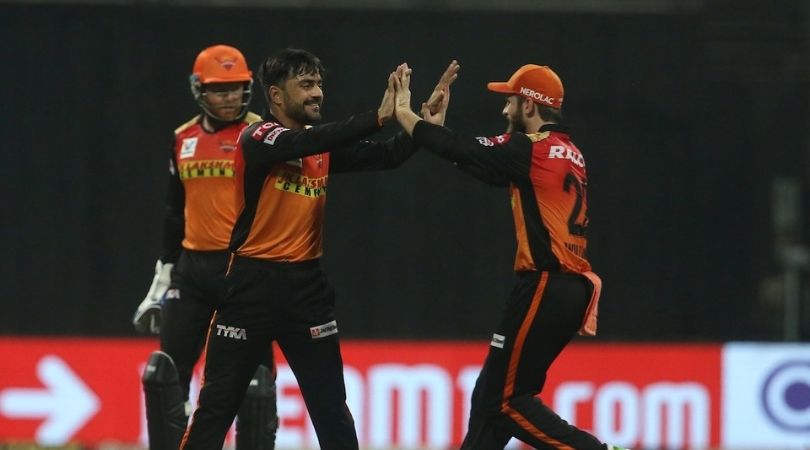 From the CSK side, Watson and du Plessis came to bat, and from the very first over CSK was playing really slow. Watson got out in thrid over after scoring only 1 run and that also in 6 balls. After that Rayudu came to bat who has just made a comeback after the injury and huge expectations were set on him to give a big score.

But he failed to do so and got out in 6th over by scoring just 8 runs. This was not at all expected from him and after that CSK fans were highly disappointed with their performance. Du Plessis also got out in the same over after scoring just 22 runs in 19 balls.

After it was Dhoni and Jadhav on the ground playing for CSK. But again a big shock was given to CSK fans when Jadhav got out after scoring just 3 runs. Till now, maximum fans have lost the expectations of CSK winning but still, there were some hopes inside them that Dhoni was still on the ground and he can single handle change the complete match. 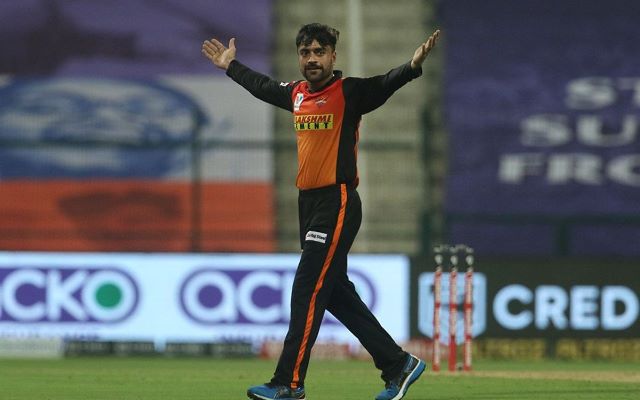 CSK lost the match by just 7 runs but it still Dhoni and Jadeja won the hearts. A good performance was seen by the audience of both the mind-blowing players but because of the little carelessness of the first four batsmen, CSK lost the match.

This was the third consecutive loss for CSK and a great disappointment for all the fans. But don’t lose hope, it is Mahi’s team and they can easily make a comeback and can reach the top of the table again. Just wait and watch.