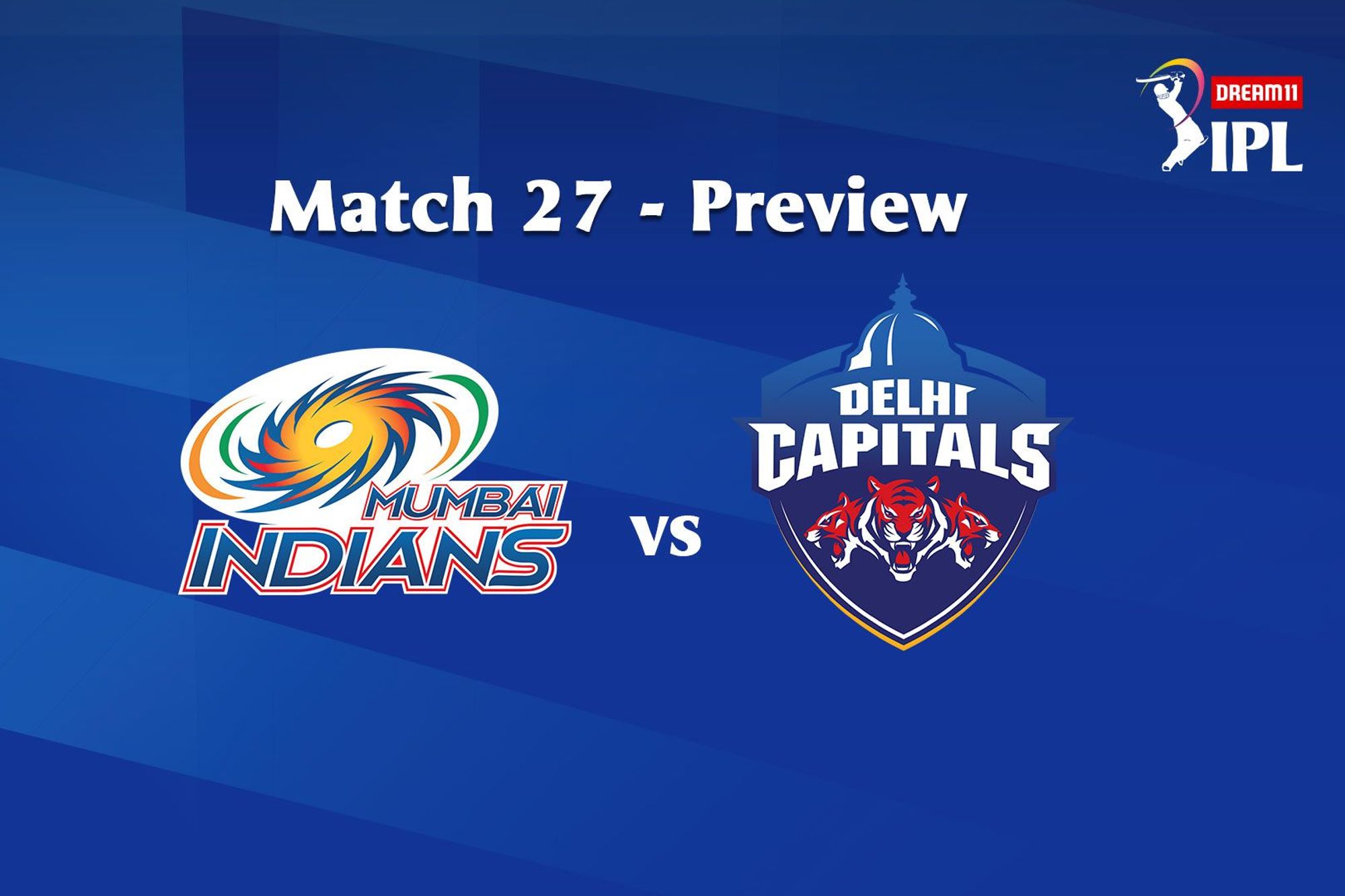 So, this match started with DC winning the toss and opting to bat first. This decision of the DC captain didn’t prove to be very successful for them. From the DC side, as usual, Shaw and Dhawan came to open, and finally today, Ajinkya Rahane was given a place in playing 11 but he played not really well.

But as it is his first match in this season, hence nothing can’t be said as everyone take at least 2-3 matches to set on the grounds and perform. The first over of the match was bowled by rent Boult and in the very first over he got Shaw out. Shaw got out on 4 runs in 3 balls and this was the first shock for DC. 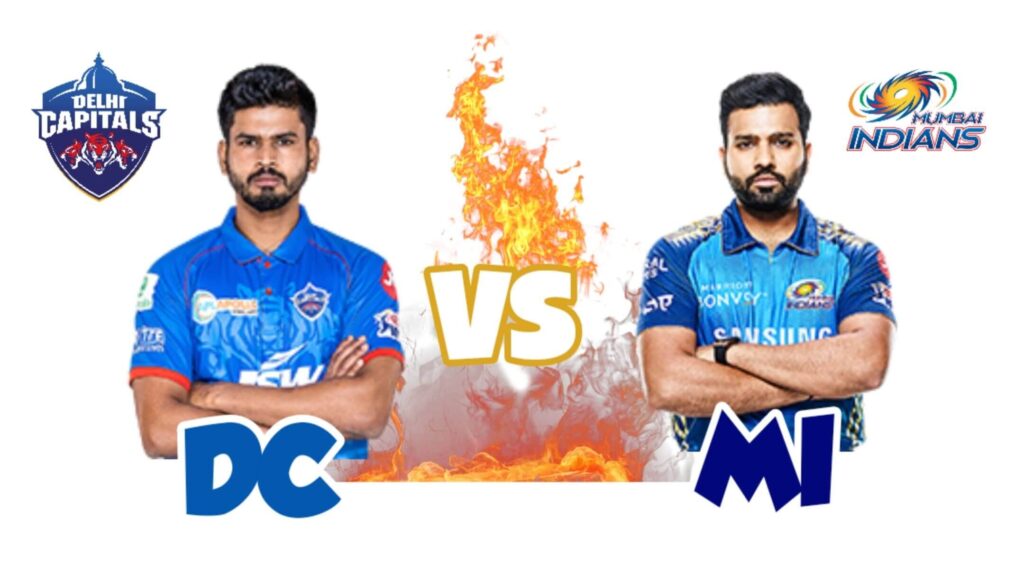 Then Stoinins same to bat and scored 13 runs in 8 balls and got run ut. It was a clear runout and was such a bad decision of the batters on the field. Then Alex Carey came to bat.

He and Dhawan remained not out till the end of the inning. Dhawan scored 69 runs in 53 balls and Alex scored 14 runs in 9 balls. At the end of the first inning, their score was 162 runs which was a really low score in front of such a team which has a very long batting line up. 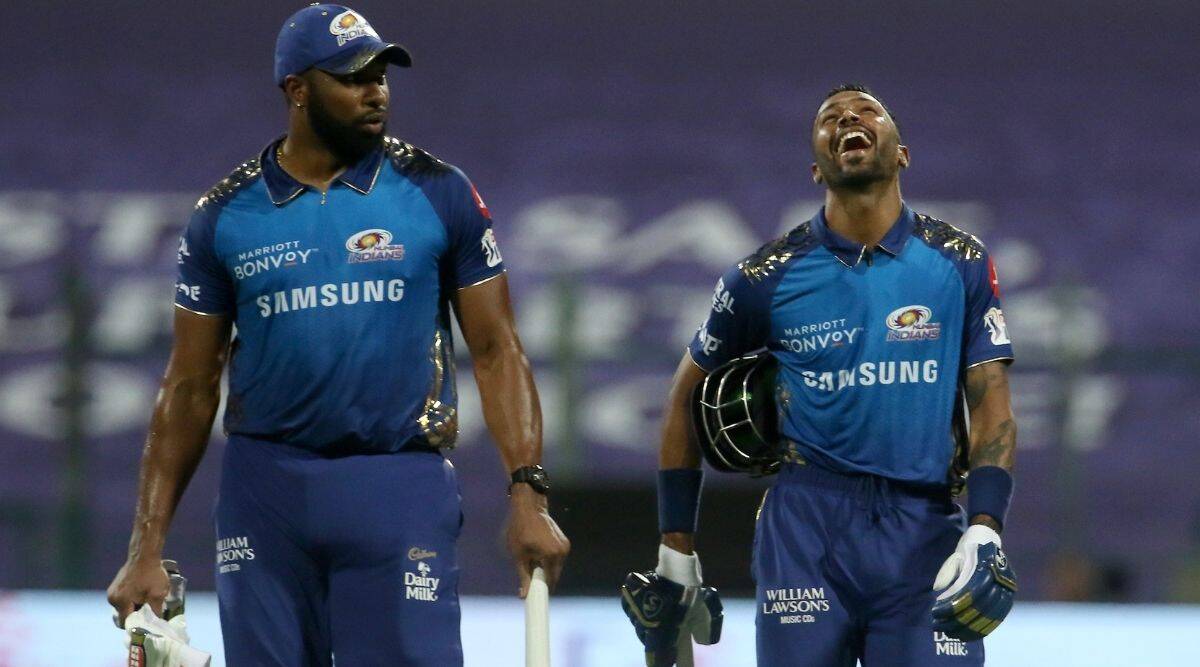 Now, it was MI’s turn to score 163 runs in 20 overs in order to win the match and I truly say than it was really a low score for MI to chase, and as expected Mumbai Indians chased it within 19.4 overs.

As usual, De Kock and Rohit Sharma came to open and Rabada was given the responsibility of first over. The Mi captain got out on 5 runs in 12 balls and it was really not expected from him and fans become really disappointed with his performance. 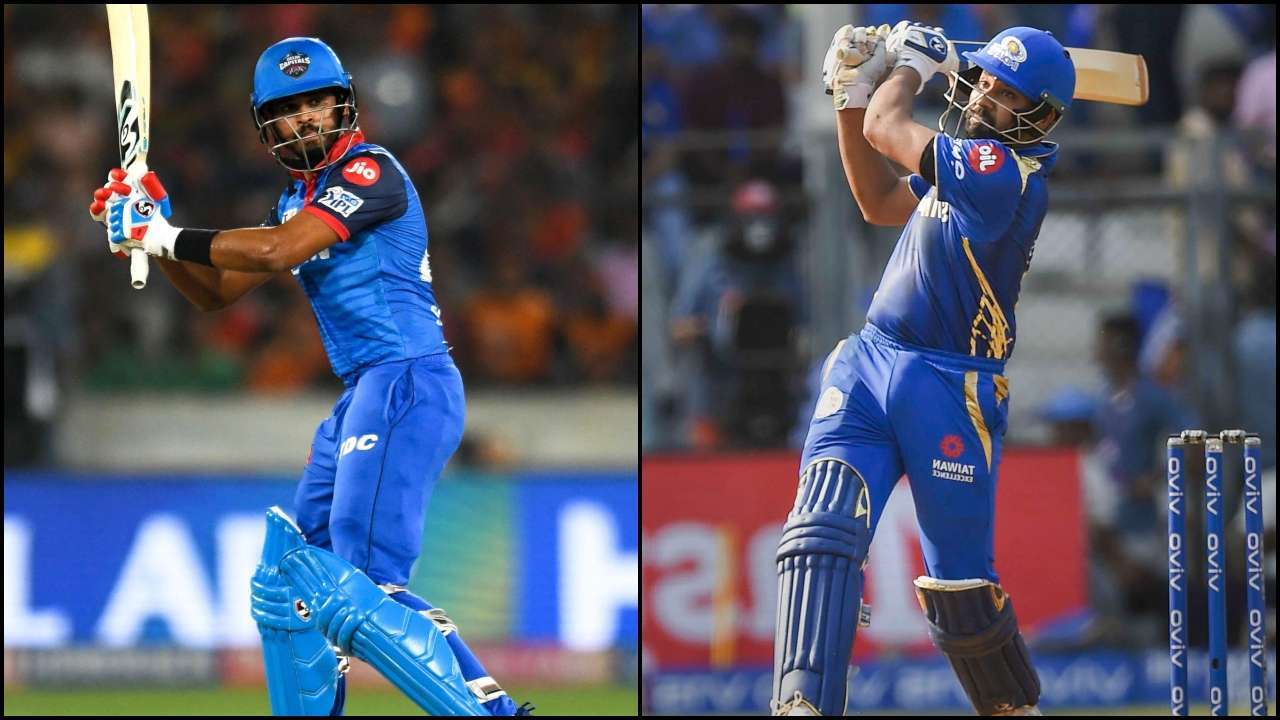 Pandya got out on 0 today but no worries, as Pollard and another Pandya came to bat made MI win this match by 5 wickets. After winning this match MI again shifted to the to of points table and DC shifted down to the second position although both the teams now have the same points.

The Player of the match was given to de Kock for his amazing performance in batting as well as wicket keeping both. For updates about upcoming IPL matches stay connected to this precious site.