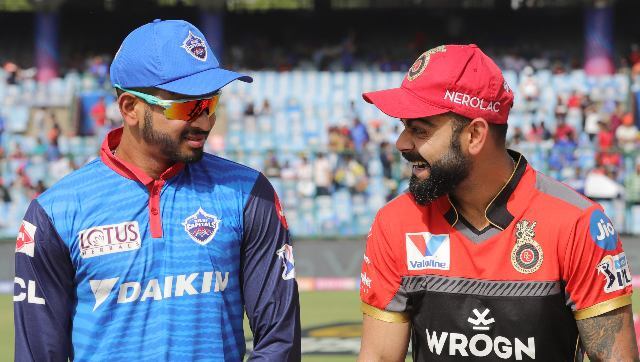 If you are a DC fan, then this match was a must-watch for you but if you are a RCB then you may have got disappointed after watching such a poor performance of your favorite team especially the batting line up. RCB batters have performed really bad and this was not expected from such high-level batters like De Villiers, Finch, or Moheen. 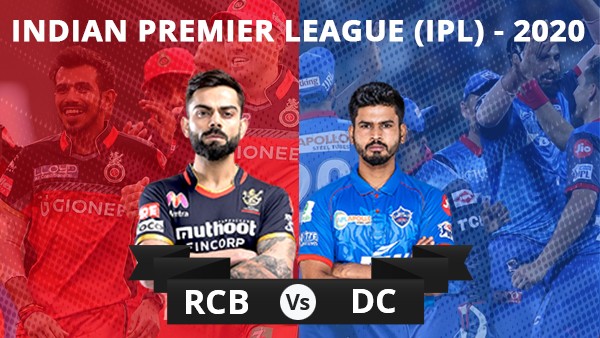 After that Shaw got out in seventh over after scoring 42 runs in just 23 runs and it was really a shock for DC as he was performing really well and missed his well-deserved half-century. But no worries then Shreyas Iyer came to bat.

After Shaw got out, the run-scoring capacity of DC decreased and it was really a big reason for worry and suddenly Iyer got out at 11 in 13 balls, it was the second major shock for DC fans and after that, within 10 balls Dhawan got out, then no one was expecting DC to win and the confidence of RCB also increased.

But then Rishab Pant and Stoinis were on the ground and they both performed really well that was very much required from them. Stoinis scored 52 runs in just 26 balls and Pant scored 37 runs in 25 balls. Their partnership proved to be very fruitful for DC and helped DC gaining the same momentum and confidence that they were having while Shaw and Dhawan were playing.

After the end of the first inning, the total score of DC was 196 and now RCB required to make 197 runs in order to win the match and moved upwards towards the top of the points table. But unlikely, RCB didn’t do well and slipped to the third position from the second position.

Now it was RCB’s time to bat and prove that they are capable enough to easily chase the 196 but all gone in vain as all the batteries except Kohli didn’t even cross 15 runs per person. This was really a big disappointment for all the RCB fans.

From the RCB side, like as always Finch and Padikkal came to bat and bowling was given to the deadliest DC bowler, the great Kagiso Rabada. In the powerplay, only RCB lost three wickets of the three main batters that include Paddikal, Finch, and ABD. Paddikal got out at 4 in 6 balls, Finch got out at 13 in 14 balls and ABD got out at 9 in 6 balls.

From their only, the RCB fans lost most of their hopes and little hopes were left as King Kohli was still playing. It was Kohli and Moeen on the ground wi was playing but the only after scoring 11 runs in 13 balls, Moeen got out.

RCB badly lost the match by 59 runs as they were able to score only 137 runs in 20 overs with 9 wickets down. It is one of the poorest performances of RCB. This is not at all expected from the team of Indian captain Kohli.

We think Kohli should definitely think a little more about his team and should make some very important changes that can be beneficial for the team. Finally, DC won the match and got the top position of the points table. Axar Patel received the player of the match award.