IPL 2020: RCB vs MI Match Highlights: The Innings That Everyone Will Remember 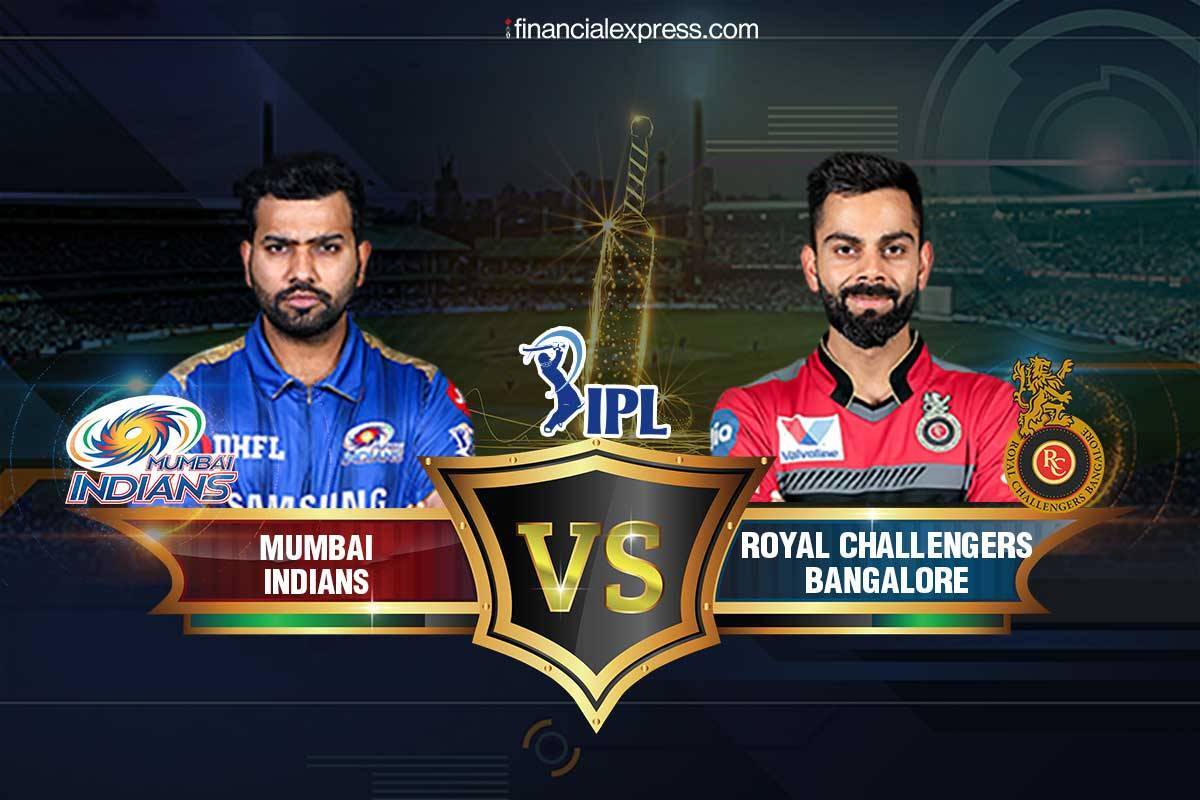 This match started with Mumbai Indians winning the toss and opting to bowl first. From the first bowl, only this match was amazing and it took many turns in between and always there’s a feeling was present that now RCB will win, no no MI will win, and vice versa.

Devdutt Padikkal and Finch came to open from the RCB side and the first over was bowled by Trent Boult from MI. Paddikal scored 54 century in 40 balls, it was a little slow but a constant player was needed to give a good start and along with him, Finch was there was also scored a half-century in lesser balls and they both gave an excellent start to RCB.

After Finch got out Kohli came to bat but he was performing really poor and got out of 3 runs in 11 balls giving a big disappointment to all the die-hard RCB fans. After Kohli got out everyone’s favorite, the greatest player of RCB, AB Devilliers came to bat and he scored a wonder-full half-century in only 24 balls giving RCB a fast pace which was highly required at that time.

In between Padikkal got out, Shivam Dube came to bat who scored 24 runs in 10 balls and hitting three huge sixes in the last over and with this, the inning of RCB got over with a total of 201. This was a huge score to chase for MI but not impossible.

Then when the batting of MI started Rohit Sharma and De Kock came to open and Isuru Udana was the bowler from the RCB side. They both didn’t perform well and got out. Rohit Sharma got out at 8 and De Kock at 14 giving MI a very poor start.

After that Suryakumar Yadav came to bat and he got out on 0 and from this MI fans were losing their hopes a little bit but not completely. After that Ishan Kishan came to bat and on the other side he had Hardik Pandya with him.

They both were playing well Pandya got out on 15 after hitting a six and with this 50% of MI fans hopes were gone but then came the real batsman to bat Pollard who played a really well-remembering inning taking MI on the path of winning and gaining back the trust of MI fans.

Ishan Kishan scored a massive 99 and he was standing in the ground like a one-man army and to his support, Pollard was there who scored an extremely massive 60 runs in just 24 balls and he was playing with a strike rate of 250 and he hit 5 sixes during his batting. But still, the MI was able to score 201 only and the match tied.

Thereafter, a super over was announced in which Pollard and Pandya came to bat and they were able to score only 6 runs in the over of Navdeep Saini which increased the chances of RCB to win. From RCB, Kohli and Devilliers came to bat and Bumrah was on the bowling side from MI and on the first bowl and second bowl, a single was taken.

After that, on the fourth bowl, AB Devilliers hit a massive six confirming the win of RCB. The fifth ball of the over got dot and on the sixth bowl, AB hit a boundary and made RCB win.

This was really an amazing match and each match of this bowl was a deciding bowl and if you have missed this match, then you have missed something worth worries. But no worries, we have shared everything with you in-depth. AB Devilliers was given the player of the match award as he was really deserving.