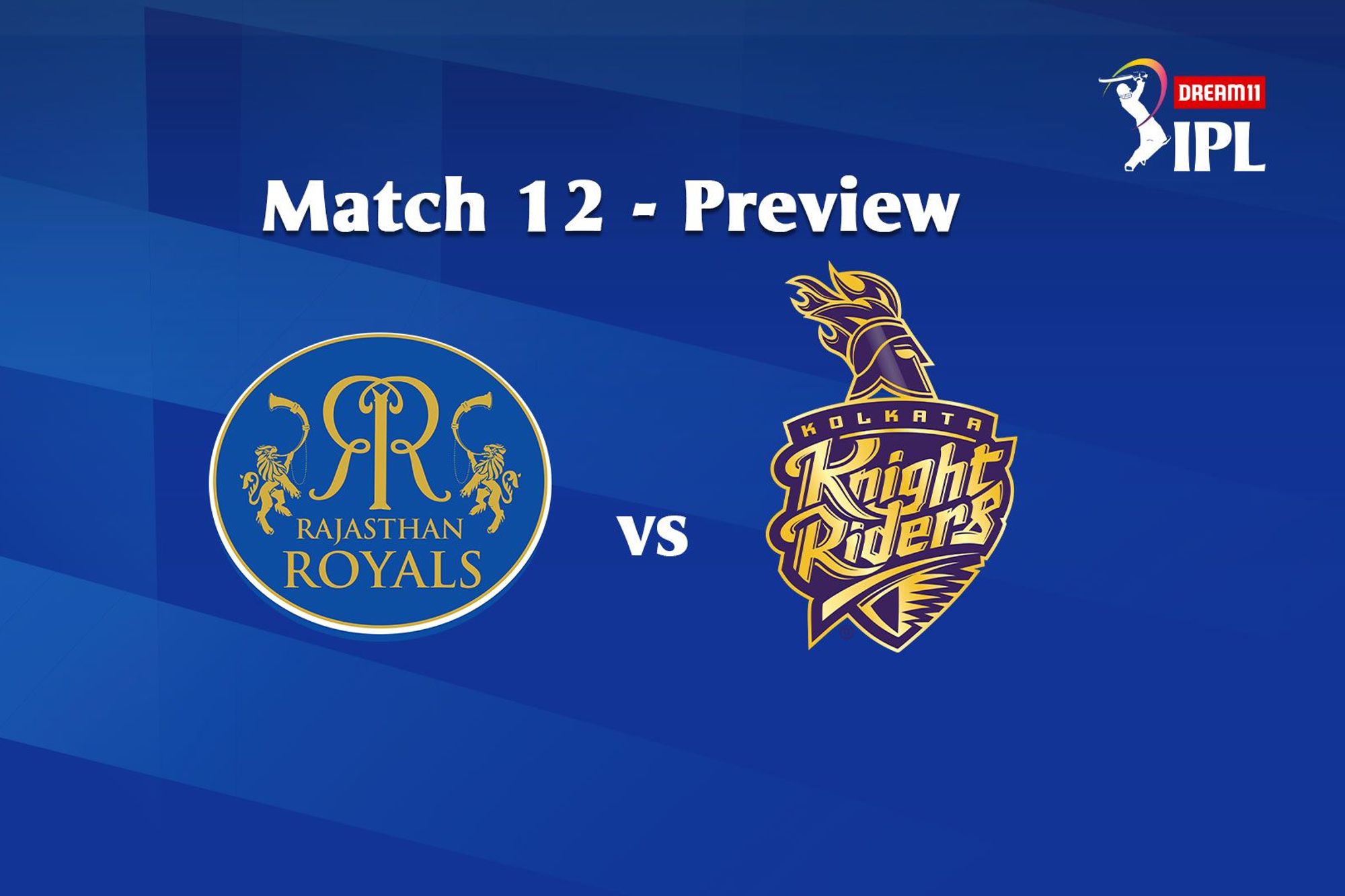 This 12th match of IPL 2020 which held in Dubai was completely in favor of KKR because of their amazing team and everyone in the team has performed really well. This match started with Rajasthan Royals winning the match and opting to field first.

From the KKR side, Shubhman Gill and Narine came to open and from the RR side, it was Jofra Archer who was given the responsibility to bowl the first over. Archer bowled a really amazing over and gave only 1 run to the batting team. The match was going on really well but suddenly Narine got out in the fifth over powerplay at just 15 runs which were a big disappointment for the fans.

Narine is a big hitter and he is one who is expected to score more runs and very fastly ie, with a high strike rate. But this time luck was in the favor of RR. After Nitish Rana came to bat and everything was going good until Nitish Rana got out in the 10th over at 22 runs.

This time again Shubhman Gill was standing strong and was performing continuously for his team which was really required. After that Russell came to bat and he is also one of the big hitters that KKR had. In the 12th over Shubhman Gill got out after scoring a brilliant 47 which was very much required.

Then Dinesh Kartik came to bat and he performed really poor and got out on 1. This was not at all expected from KKR captain. Then Morgan came to bat and as usual started making runs by hitting boundaries. After this Russell got out at 24, then Cummins got out at 12 and Nagarkoti remained at 8 not out.

With this KKR made a total score of 174 in 20 overs and RR has to make 175 to win this math. With all this, a good inning came to end with Shubhman Gill and Morgan performing really mind-blowing. Then, it was a good target for RR to chase and everyone was expecting they will easily chase it but this is cricket and anything can happen at any time in this game.

From the RR side, Smith and Butler came to open and bowling was given to Sunil Narine by the KKR captain. From this, the role of Sunil Narine looked really important for KKR as he opens for both batting and bowling for KKR.

Sunil Narine conceded 12 runs in the very first over giving a good start to RR. But soon the game completely changed for Rajasthan and slowly they came on the path of extreme loss.

One by one everyone started getting out,  first Smith got out on 3 then Smason got out at 8, then Uthappa got out at 2 and then Parag got out at 1. These were already some big losses for RR but after that when Butler got out at 21 the match was completely lost from the hands of RR and gone in the favor of KKR.

After that, it was 55 for 6 at the end of 11th over. The match was completely lost from the RR side, but then Tewatia and Curran came to bat. They both were playing decently but Tewatia got out at 14 and then Gopal at 5, Archer at 6, Unadkat at 9. Curran was playing good at 54 and took the score of RR to 137 but unluckily the inning got finished at RR lost the match by 37 runs.

Shivan Mavi was given the player of the match award and with a great win of KKR, another match of IPL 2020 got over. This match shows a very careless batting side of RR and this was not at all expected from the team with such a strong batting lineup.

After this match, the position of KKR shifted to second place in the points table of RR fall down to third place from the first position. We would keep you updated about all the upcoming IPL matches o our site.