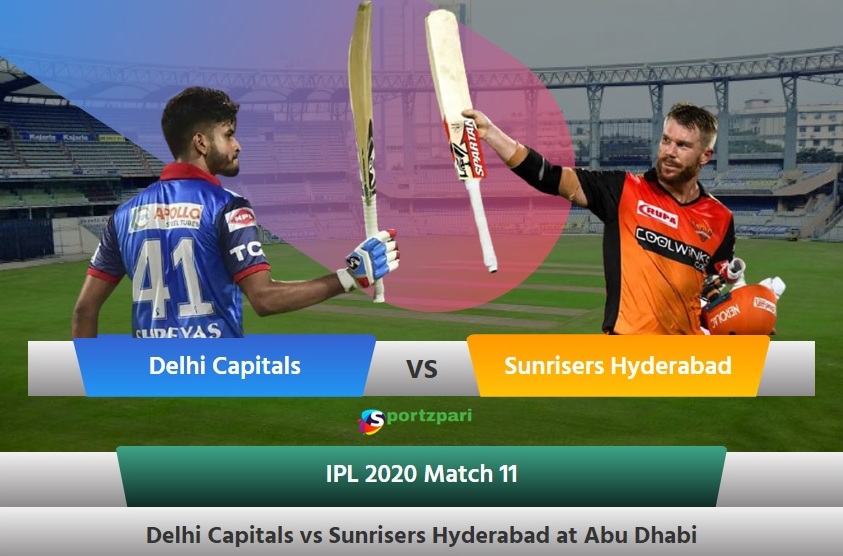 Match 11 of this mind-blowing ongoing cricket series IPL 2020, started with Delhi Capitals winning the toss and opted to field. From the SRH side, Warner and Bairstow came to open and from the DC side, Ishant Sharma came to bowl. In the very first over, Ishant Sharma conceded 9 runs and SRH got a very brilliant start.

Till 10 over both the openers were playing really well but after scoring a brilliant 45 Warner got out by Rabada and Manish Pandey came to bat who performed really poor and got out on just 3. These sudden wickets lead to a little low run rate of SRH and from over 10 to 15, the SRH team wasted a lot of balls.

After Bairstow Abdul Samad came to bat and it was almost the last over and he hit a brilliant six and a four in the same over giving a good speed to SRH. In the last over Williamson got out on 41 and with this, the batting of SRH came to an end. The total score of the SRH team was 162 and DC has to make 163 runs to win the match.

When the second innings began, Prithvi Shaw and Dhawan came to open from BC, and first over was given to Bhuvneshwas by the DC captain. Bhuvneshwar bowled really very well and got the wicket of Prithvi Shaw in the very first over only. This was a really great disappointment for DC and its fans.

Everyone was expecting at least a half-century from Prithvi Shaw but he got out on only 2 runs. From there only pressure started building on the DC batters and after Prithvi Shaw got out, Shreyas Iyer came to bat. SRH bowlers very doing a really great job and thus DC was facing real difficulties in scoring and thus they scored only 34 runs in the powerplay.

After this on the second bowl of 8th over, Delhi Capitals captain Shreyas Iyer got out at 17 in 21 bowls. This was another major shock for the fans and with this, the DC team was going far away from their target.

After this Rishab Pant came to bat and the fans were having extreme hopes from Pant to take the match to the victory. After 10 overs, DC has scored only 54 runs with two wickets already down.

Dhawan and Pant got a little bit set on the crease but on the third ball of 12th over, Dhawan got out at 34 and DC fans’ hopes got almost shattered. After a few balls, Rishab Pant also got out at 28 in 27.

All the first fours have highly disappointed the fans as they were not expecting this much poor performance from their favorite players. After that one by one everyone got out including Hetmyer, Stoinis, and Axar.

Delhi Capitals performed really poor and not even one player of their team in batters performed decently. With this, DC lost the match by 15 runs. This was a really poor performance of the Delhi Capitals and the got shifted t second plate on the points table from the first place.

SRH bowlers and batters both have done a  great job and SRH received their first victory in this season of IPL. Rashid Khan Was awarded the man of the match awards as he really deserved it after bowing such a great spell.

By chance, if you have missed this match then we have shared each and every detail about this match in brief and hope you will get to know everything about this match. Like this, we will keep giving you updates about all the upcoming matches of IPL 2020, so stay connected to our site, if you want all the latest news about IPL 2020. 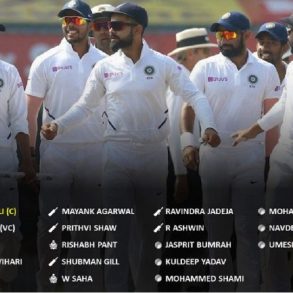 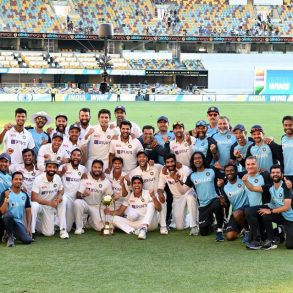 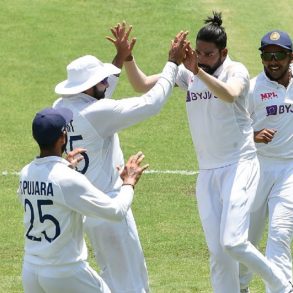 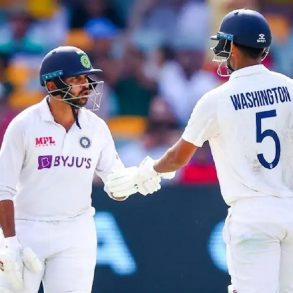