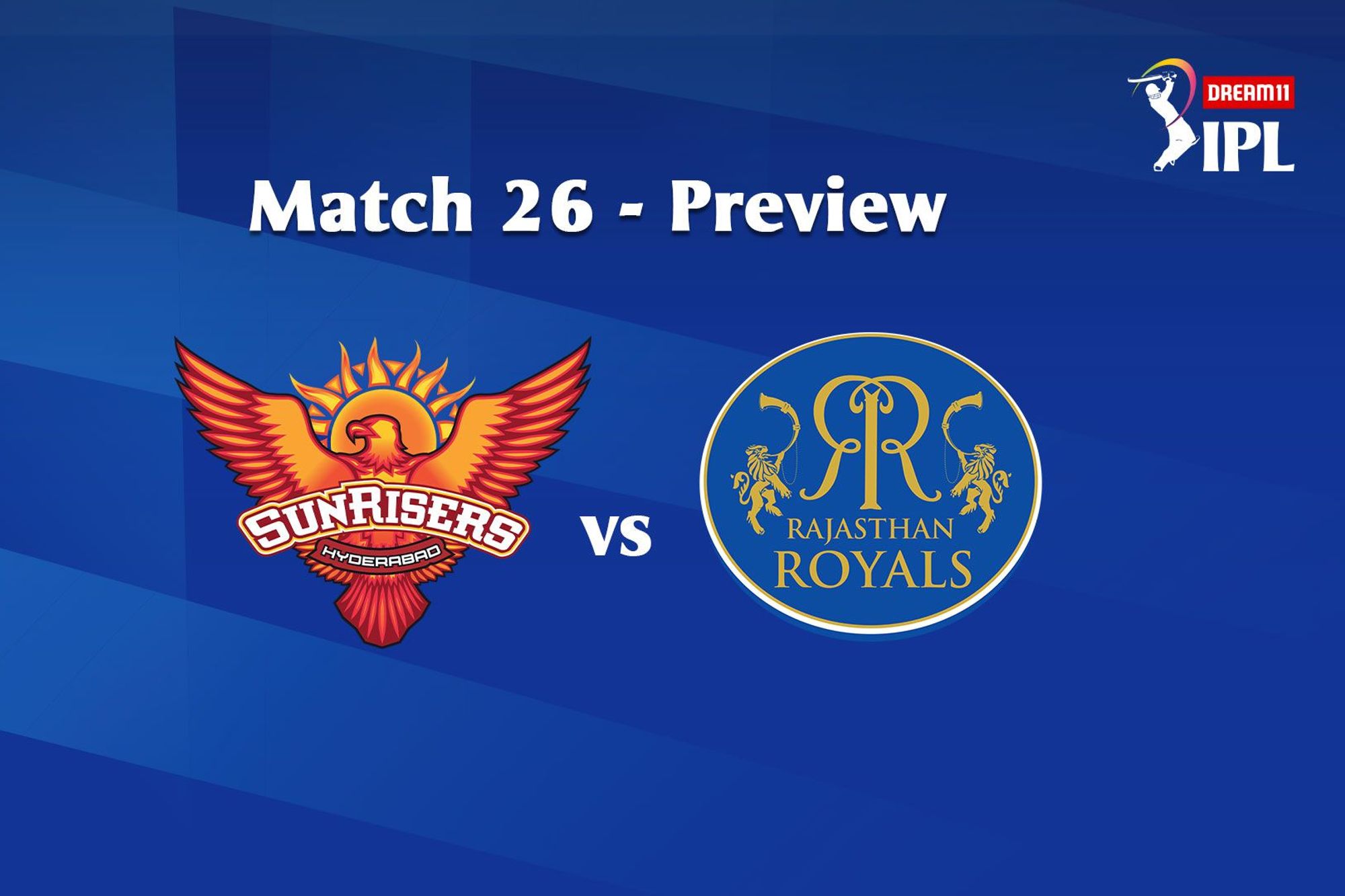 In this match, SRH won the toss and opted to bat first, and as usual Warner and Bairstow came to bat. The first over was bowled by Archer and he performed quite well today as he got out the best SRH player who was set on the ground and was continuously scoring boundaries.

Bairstow got out in the fifth over after scoring 16 runs in 19 balls and he again failed to perform well for SRH. Then Manish Pandey came to bat and both Pandey and Warner played really well. Warner scored 48 runs in 38 balls and Pandey scored 54 runs in 44 balls. After that when warner got out, Williamson came to bat. 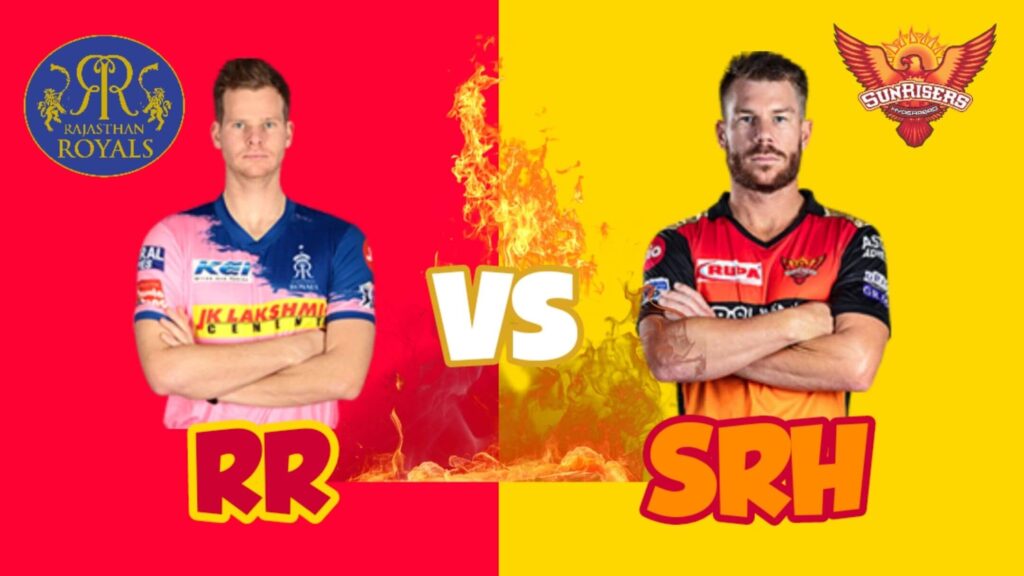 Now the second inning begins and RR made some changes in the team and they sent Ben Stokes to open with Jos Butler. We really didn’t understand the motive behind sending Stokes to open. 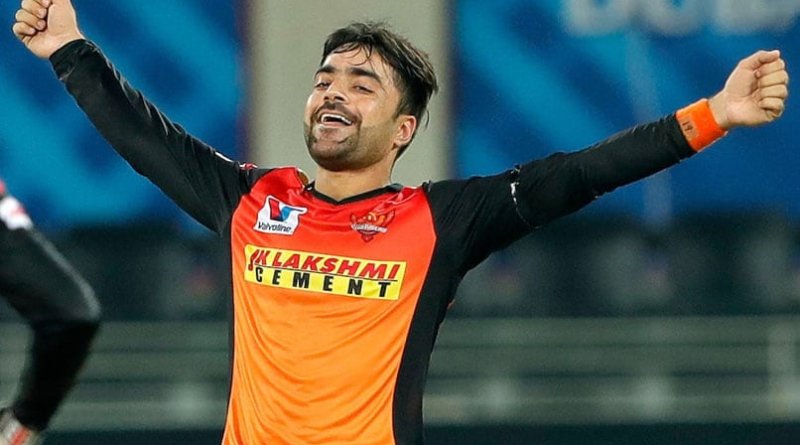 Then Samson and Uthappa were playing on the ground and they both also not performed very well. Samson got out on 26 in 25 balls and Uthappa got out on 18 in 15 balls. 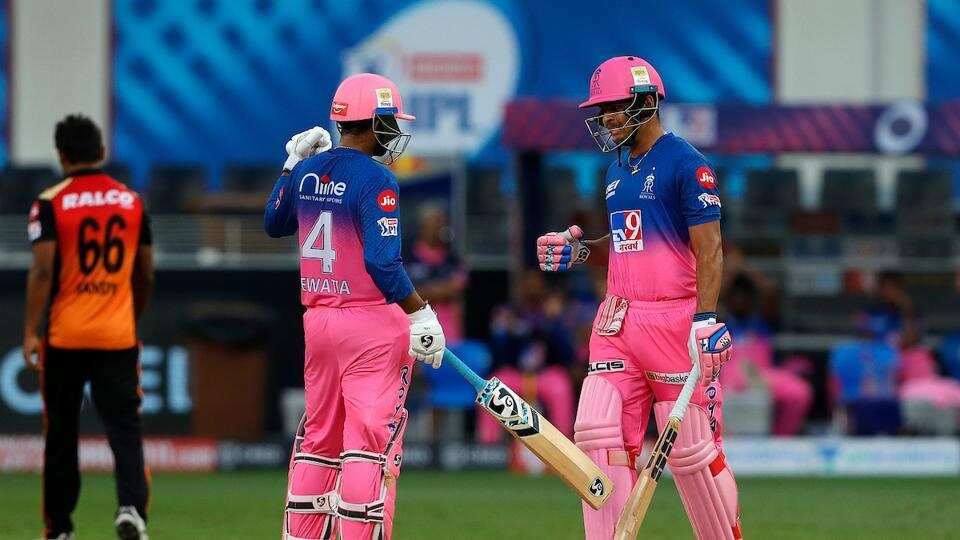 Then came Parag and Tewatia to bat. This was the turning pint of RR and they both together made the team win. Parag scored 42 runs in 26 balls and Tewatia scored 45 runs in 28 balls and they were really the game-changer. They both made RR win the match by 5 wickets.

Rahul Tewatia as usual performed really well and hence got the player of the match award. Everyone was really happy with the performance and Tewatia and Parag and hence they both were getting huge appreciation from the fans.

We will keep updating about all the matches of IPL 2020 on our site so stay tuned if you want to get all the latest updates and highlights.