IPL Playoffs Are Just Around The Corner – Who Do You Fancy? 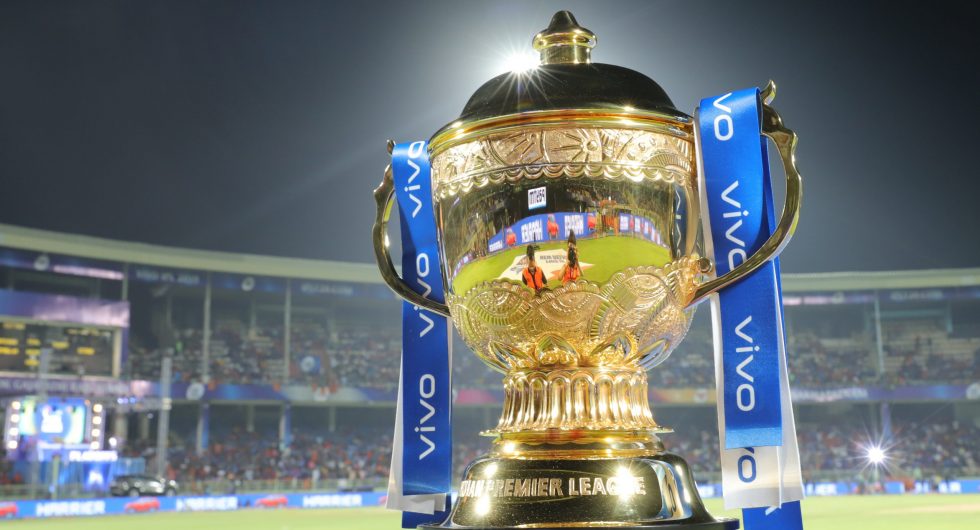 It is hard to believe that until a few months ago, doubts were being cast on 2020 IPL’s progress. It is an unprecedented time for everyone globally. The impact of the coronavirus pandemic has affected all the things we love, Cricket one of them. However, the tournament is being played in Dubai and has now reached its penultimate stage. With all the games of the league format getting over, IPL is now set for the playoffs. The last league game in the tournament was played between Mumbai Indians and Sunrisers Hyderabad. Sunrisers didn’t let their season end with a sunset as they got the two points from the game and qualified for the playoffs.

Mumbai Indians, however, still finish at the top with 18 points. The playoffs will see the following teams fight for the glory (Ordered according to their position in the IPL Table): Mumbai Indians, Delhi Capitals, Sunrisers Hyderabad, and Royal Challengers Bangalore.

Mumbai vs. Delhi – The Eternal Battle Now Has A Sport

The rivalry that the cities of Mumbai and Delhi have is eternal. The differences in the cities can be scribbled onto a wall, and it still wouldn’t be enough. This rivalry is about to get more intense. The first playoff game is between the two cities. The two teams have come face to face before this season, but now that the match decides the finalists, the intensity is ever-rising.

Mumbai Indians beat Delhi Capitals the previous two times when the teams met in the competition. These victories will no doubt give Rohit Sharma and his men confidence to beat the capitals for the third consecutive time in this tournament. However, Delhi Capitals cannot be discounted. With a second finish in the tournament, they are the next best team in the league. Confidence is an asset, but overconfidence can be the undoing of a great Mumbai Indians’ side.

With Ishan Kishan in top form, can he guide the Blues towards a fifth IPL title? Or will the Mumbai boy Shreyas Iyer help the city’s rivals? We’ll find out on 5/11/20 with the telecast beginning at 7:30 pm IST.

Who Is It Going To Be From The South?

While the first playoff decides the finalists from the north of the country, the second is the decider for the south. The second playoff between Sunrisers Hyderabad and Royal Challengers Bangalore is set to take place on 6/11/20.  Despite a strong start for Kohli’s boys this season, they ended up fourth in the table. Hyderabad stole the third spot from Kolkata Knight Riders as they convincingly beat the table-toppers yesterday. However, the league is done, and the playoffs are as unpredictable as the roll of a dice. the Challengers will be giving it their all, aiming for their first-ever IPL trophy. Kohli has often faced criticism about his team’s failure in the IPL. This year may end on a happy note, after all, for Bangalore fans and players.

However, where one side is hungry for the win, the other has experience. Sunrisers Hyderabad is the winners of the 2016 IPL and will be looking to mimic the performance. Will David Warner show Kohli how it’s done?