IPL Upcoming Matches 2021: What Has It Planned For Us? 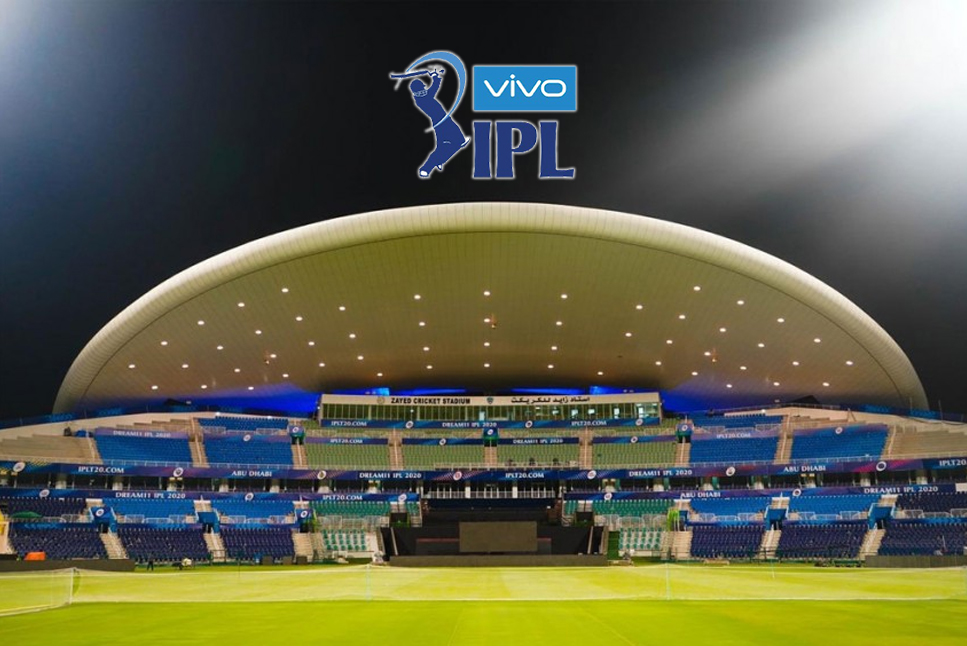 IPL Upcoming Matches 2021: What Has It Planned For Us?

The following article is about the upcoming matches in the Indian Premier League 2021. Cricket is a sport played between two teams, each consisting of eleven players. One team sets a target, and the other team chases it to win. For those of you who do not know, India is a cricketing nation, even though Hockey is its national sport. The popularity of Cricket in India rivals that of Basketball and Baseball in North America. In India, people do not consider Cricket to be a form of sport; rather they treat it like a religion. And the Indian Premier League is the cultural festival of that religion.

The Indian Premier League or popularly known as IPL first started in 2008. Since then, the league is played every year. A couple of times it was also played overseas. It started with 8 teams, but then it increase to 10, and now it returned to be 8 teams. In 2021, the IPL started in the earlier half of the year but was stopped in between as most of the players became Covid positive. After a few months gap, the league resumed on 19th September 2021 with the same passion and excitement. A lot of interesting matches have taken place, and several are yet to take place. So without delay, let us take a look at what IPL 2021 has planned for us.

Next up is Delhi Capitals (DC) Vs Rajasthan Royal (RR) on 25th September 2021. Rajasthan Royals is the winner of the first-ever IPL in 2008, while Delhi Capitals are chokers. They play very well in the beginning and rank in the top half of the league but failed to carry the momentum, ultimately not able to qualify for the playoffs. That very day, later in the evening, Sunrisers Hyderabad (SRH) takes on Punjab Kings (PBKS). SRH is a two-time champion, and PBKS is yet to win the trophy.  Several other interesting matches will take place.

Indian Premier League 2021 is broadcasted in English, Hindi, and other regional languages based on the country part. The matches are broadcasted live from all the Star Sports Channels like Star Sports HD, Star Sports 1, Star Sports 3, etc. It can be also streamed on the Disney+ Hotstar app and Jio TV. Usually, single matches take place every day, but sometimes two matches do take place. In case of a single match, it starts around 7:30 P.M., and when two matches take place, the first one starts at 3:30 P.M and the second one at 7:30 P.M. Both times are according to the Indian Standard Time

The Indian Premier League has several individual awards like top wicket-takers, top run-scorers, most valuable players, etc. The leaderboard keeps on changing as the league progresses. The top wicket-takers are given an orange cap to identify them during the tournament, and in the case of the highest run-scorers, it is the purple cap. At the end of the tournament, they are given a trophy along with prize money. After the end of each match, the Man of the Match award is given.

Each team in the IPL has a certain owner. In the case of Kolkata Knight Riders, it is Shah Rukh Khan, and for Mumbai Indians, it is Mukesh Ambani. Mumbai Indians have won the league 5 times, which is the highest. The second is Chennai Super Kings with three. This year, Delhi Capitals are in the first position followed by CSK, RCB, and KKR. Still, several matches are left to play the league table is sure to change. Who do you support? Who will win IPL 2021? Tell us what you think.