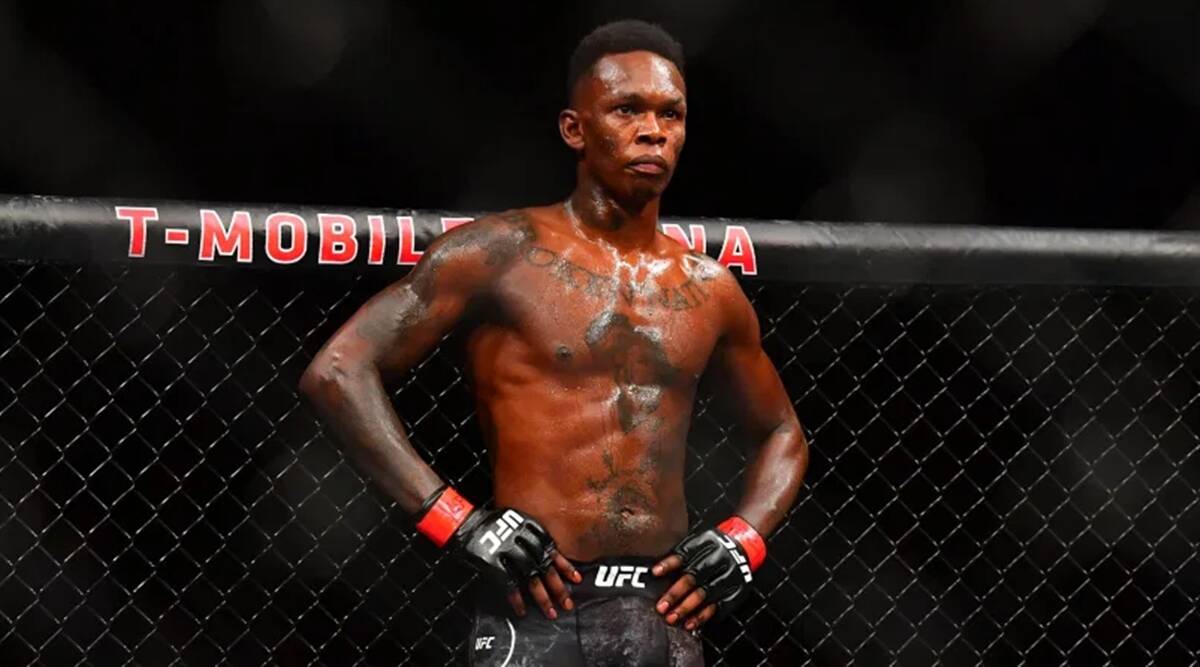 Israel Adesanya: The Freestyle Bender, Life, Earnings, And Net Worth

Israel Adesanya has been in the UFC for a few years now, and it seems he is going from strength to strength. His full name is actually very short, it is Israel Mobolaji Odunayo Oluwafemi Temitayo Owolabi Adesanya. Are you shocked as well? This is not the name of 10 members of a family. Rather, only his name. Israel Adesanya is a mixed-martial-artist and made his mark in the UFC, fighting mostly in the middleweight title. He has defended each time has been challenged for his belt and is ranked as one of the best UFC fighters ever. He often gets a lot of remarks for being too skinny for his weight division, but that is what gives him the flexibility, agility, and stamina.

Adesanya’s stamina in a five-round match stays better than most of his competitors. He is the epitome of what an athlete should be. Only once in UFC, he had lost when he tried to do something different. He tried his hands in the light-heavyweight category, where he lost his bout. He was unable to perform the way he performs usually in his division. But his fans praised him for entering new territory. It is not easy for any UFC fighter to gain weight and compete, but he tried his best. You cannot ask for anything else from a professional other than trying your best.

His life, earnings, and net worth are also what this article discusses. So let us have a look.

The life of Israel Adesanya started in Lagos, Nigeria. He grew up there and shifted to New Zealand, where he spent the majority of his life. He mentioned in one of the interviews that he was bullied in high school, and it is the reason why he started learning mixed martial arts. As a teenager, he was not too much into studies and found his interest in Japanese anime. He is an ardent fan of Death Note and Naruto. He even has a Youtube channel where he posts videos and wears the Atastsuki Cape (Naruto Reference). Commentary is something he enjoys doing. Moreover, he has done commentary a lot of times on other UFC matches.

Talking about UFC, he made his debut in December 2017. That’s when he signed the contract, and a legacy began. Against Rob Wilkinson, he made his debut in February 2018. He won that fight in the second round via technical knockout. From then on, there was no stopping him. 13 April 2019 was one of the main days for Adesanya as he fought for the Interim title. He fought Kevin Gastelum and won the fight via unanimous decision. His title shot came against Robert Whittaker, an iconic fight where in the last second of the first round, he knocked out Robert. The round ended, and Robert survived, but it seemed he was still not over the pain, and Adesanya finished it off at the start of the second. He became UFC Middleweight Champion.

According to various sources, Israel Adesanya’s earnings were around  $490,000 for the last fight he did. His total net worth is around $4 million. He is also the first UFC fighter to sign a deal with Puma.

Don’t forget to watch Israel in action on UFC 276 on 2 July.

Also Read: Stephen Curry The Three Point King: How Much Is His Worth?