Jadon Sancho Girlfriend: Who Is The Footballer Dating? 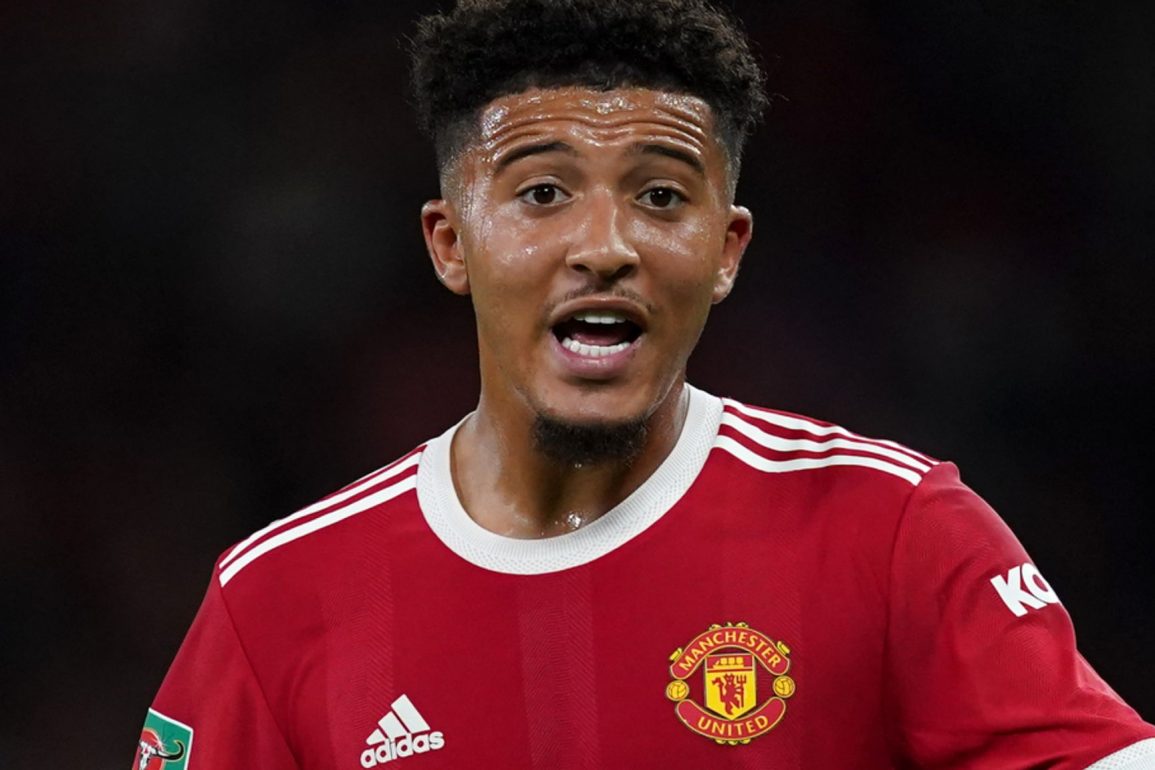 Jadon Sancho Girlfriend: Who Is The Footballer Dating?

The following article is about the girlfriend of Jadon Sancho and all about his life. If you go anywhere in the world, you will always find football fans. Every corner of the world has football fans, and their love for the game increases every day. With the start of the new season, people will get to experience several new faces. On the other hand, these new faces will try to win the heart of their fans with the skills and experience that they gained through their training. Out of all the new faces that people will experience, Jadon Sancho, Harvey Elliott, Erling Haaland, Achraf Hakimi, etc., are a few of the names that have a lot of potentials.

Out of all the above-mentioned names, today we will only focus on England and Manchester United’s rising star, Jadon Sancho. You have probably heard the name. Manchester United bought Jadon Sancho this year from Borussia Dortmund. The prolific winger is yet to score his first goal for the club, but he has already shown the fans that he can deliver what they want. Jadon Sancho likes to keep his life private. But there are a few things that we got our hands-on. So let us get right into the topic and see what are the details surrounding Jadon Sancho.

Currently, Jadon Sancho is not dating anyone. Yes, it may sound disappointing, but it is true. With so much hype about his private life, he is single at the moment. Even his social media profile is full of advertisements in which he took part and his vacation days. The only information about him dating was when he uploaded a picture of sunbathing with an unknown female. But later it was revealed that they were just friends. The ‘just friends’ matter is a bit suspicious but we do not have enough information to inspect the situation. Most of the time, he is seen around his fellow teammate Marcus Rashford. Do not worry, when he starts dating, we will bring an exclusive article on that topic.

Jadon Malik Sancho was born on 25 March 2000 in Camberwell, England. His father is Sean Sancho. There is little to no information about his mother and two sisters. Jadon Sancho’s parents were originally from Trinidad and Tobago. Growing up in Kennington, he befriended Reiss Nelson, who is also an aspiring football. The duo played together in several youth tournaments. During his childhood, Jadon was a massive fan of Ronaldinho Gaucho and Frank Lampard. In terms of the team, he supported Chelsea Football Club. Jadon Sancho’s youth career started with Watford. He started staying there from 2007-2015. After that, he went to Manchester City youth academy and stayed till 2017.

Jadon Sancho started his senior career with Borussia Dortmund II. He joined them in 2017. After just three appearances, he was promoted to the senior team. For Borussia Dortmund, he appeared 104 times and scoring for them 38 times. He is an excellent player and is a winger by nature. With his speed and skills, he can easily get past several defenders. Jadon Sancho was named in the 2017 U-17 World Cup team but was later called back by Borussia Dortmund. Later, England went on to win the tournament. He has played for the England U-16 team, England U-17 team, England U-19 team, and recently he has been a regular starter for the England senior team.

Jadon Sancho played for England in the 2020 EURO Cup, but he was criticized a lot for his penalty miss in the final against Italy. At the beginning of the 2021 season, he signed for Manchester United for $90 million, and become one of the highest-paid in the club’s history. Till now he has appeared six times but is yet to put the ball behind the net. At just 21 years old, he has several accolades to his name. As a team player, he has won DFL Supercup in 2019 and DFB Pokal in 2020-21. As an individual, he has won Bundesliga Player of the Month, Bundesliga Goal of the Month, UEFA European Under-17 Championship Golden Player in 2017, and many other awards.

Before he even began his professional career, people expected a lot from Jadon Sancho. His career at Borussia Dortmund is just a glimpse of his high-profile career. In the past, we have seen several players like Jadon Sancho. They played well in their early years but failed to shine in the later years. Many are one-season wonders. Football requires determination and practice, and Jadon Sancho is looking to follow that path. With no girlfriend and a female companion, Jadon Sancho is currently busy focusing on his career. We all know the famous saying, ‘Behind every successful man, there is a woman’. Maybe there is a woman, but Sancho is not ready to be public yet. People can follow him on Twitter. Every question about his career and personal life will be answered with time. For the time being, let us enjoyed seeing him play. Do give us your feedback on the article.

Also Read: Bronny James Net Worth: How Much Does The Star Kid Earn?