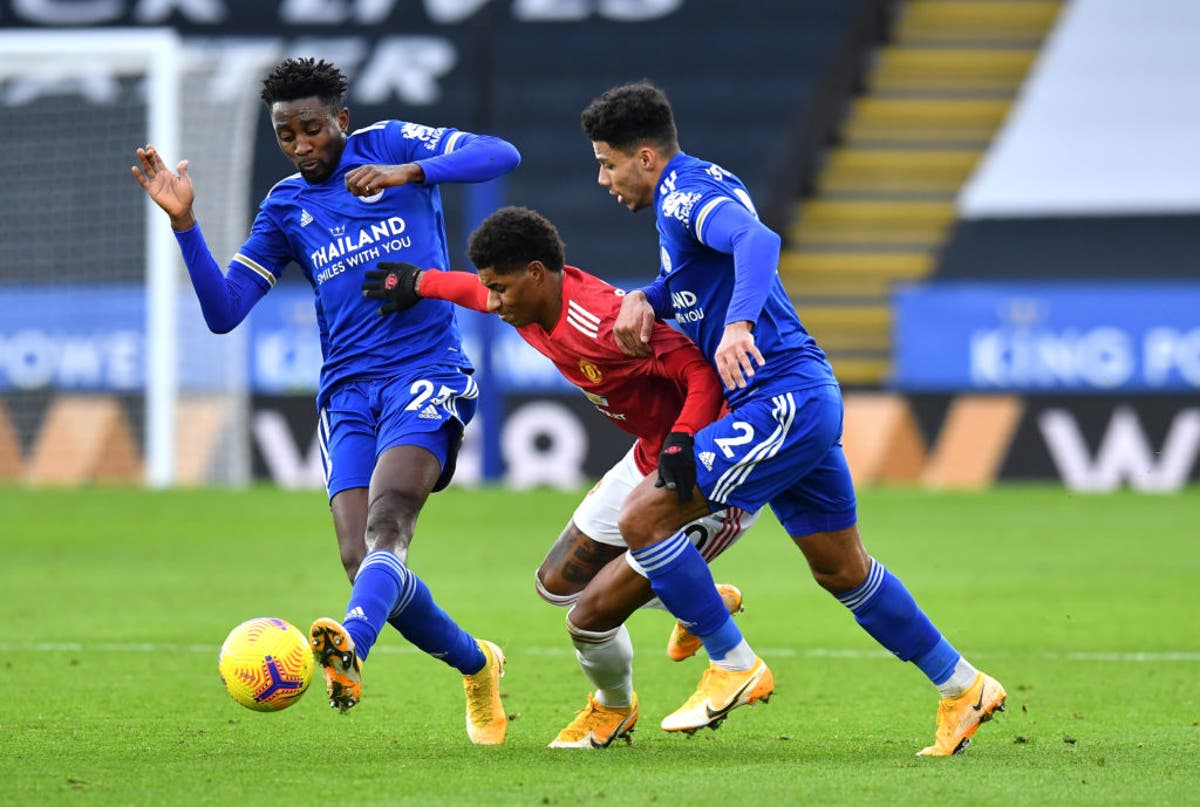 Manchester United played Leicester City today in their 14th fixture of the season. However, it was the 15th game of the season for Leicester City. Manchester United was in the 3rd position as they had 27 points. They had managed to win 8 matches, draw 2 and lost 3. On the other hand, Leicester City was in the 2nd position as they had won 9 matches and lost 5. So, it was going to be a really interesting game. The Red giants could displace the Foxes and move up to the 2nd position. Consequently, everyone was thrilled for this boxing day fixture.

The match began as Manchester United kicked off and they were looking forward to play their possession game. As a result, in the 2nd minute itself, they got a great chance but were unable to convert it. Leicester City, on the other hand, did not step back and were putting high pressure on the Reds to steal the ball from them. However, Manchester United played brilliantly, and hence, they got their first goal in the 23rd minute. Rashford was the one to score as he placed the ball smoothly into the left corner of the net after a great assist from Bruno Fernandes.

Now, Leicester City needed to score if they wanted to level the Reds before the half time. They were even in successful doing so in the 31st minute as Harvey Barnes scored the equalizer. The English winger took a shot from outside the box to beat David de Gea. The ball went straight into the left corner as the score was now tied at 1-1. With that, the first half came to an end. Both the teams needed to score in the second half to win the 3 points from this match now.

The second half began and now both the teams were desperately looking for a goal. They were creating great chances one after the other but weren’t able to convert those. Finally, in the 79th minute, Bruno Fernandes scored the second goal for Manchester United. After an excellent assist from Cavani, Fernandes shot the ball into the bottom left corner of the goal to beat Schmeichel. However, that was not it. The fans were in for some late drama as in the 85th minute, Axel Tuanzebe gave away an own goal to level the game once again. With that, the game came to full-time as the match had ended in a 2-2 draw.