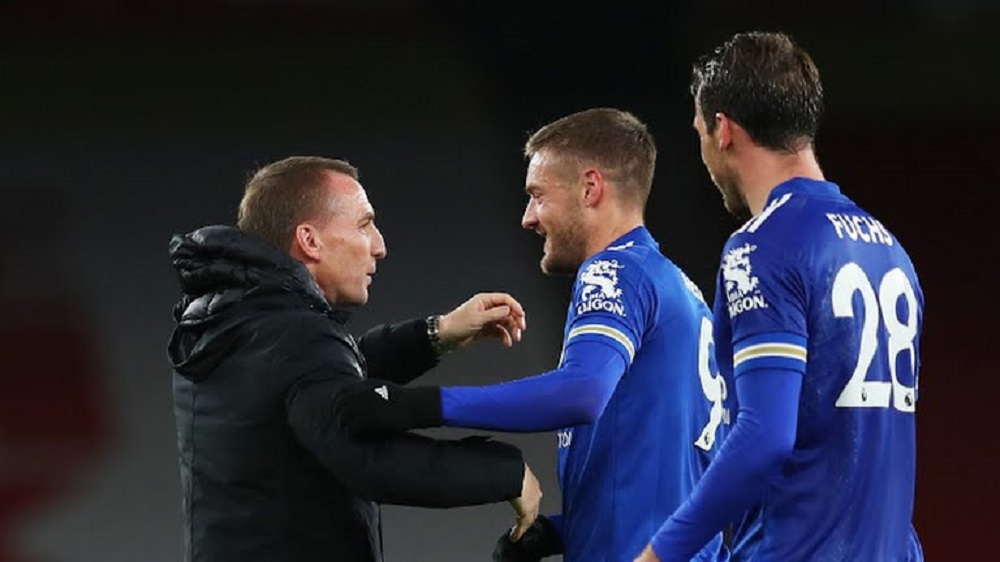 The Premier League this season is interesting as never before. There have been many close matches and even some very unexpected results. The league that is considered the toughest league in football history is going very well and the fans are enjoying each and every match. All the teams have played 6 matches till now and Everton is at the top with 13 points. Liverpool have also earned 13 points but they lack in goal difference. Recently, Leicester City went up against Arsenal FC and it was a match worth watching.

Arsenal is a great team but their performance in this season has not been up to the mark whereas Leicester City is looking strong as ever, especially after their win against Manchester City. However, the history between Arsenal and Leicester at Emirates totally favors the Gunners as they have not lost a single home game against Leicester since 1973. Arsenal are very strong when they play at home and it was going to be a big challenge for Leicester City. Let us see how things went down in the clash.

Arsenal’s coach Mikel Arteta made 5 changes in the team that faced Wien last time. He had to make the team stronger and so, he added Bellerin, Tierney, Ceballos, Xhaka, and Aubameyang in the starting 11 and benched Pepe, Nketiah, and Elneny. Brendan Rodgers, on the other hand, made a single change where Justin was included in the starting 11. Jamie Vardy was also in the subs. The match kicked off and just 4 minutes into the game Arsenal scored a goal but was not counted as Aubameyang who was offside took a touch to the ball before it went in. Arsenal looked good with the ball and were keeping good possession and also put some pressure on Leicester by attacking.

The game was still 0-0 at halftime and now it was time for the managers to make the difference. In the 60th minute, Vardy came in replacing Praet and the tables turned over to favor Leicester City. Just 10 minutes before the time hit 90 minutes, Vardy scored the only and winning goal of the game. Leicester took full advantage of the counter-attack. Tielemans played a brilliant through ball to Under. The latter dashed down the field to reach the ball and crossed it in after which Jamie Vardy scored an easy header. This goal helped Leicester earn 3 points and now they are at the 4th position in the points table.