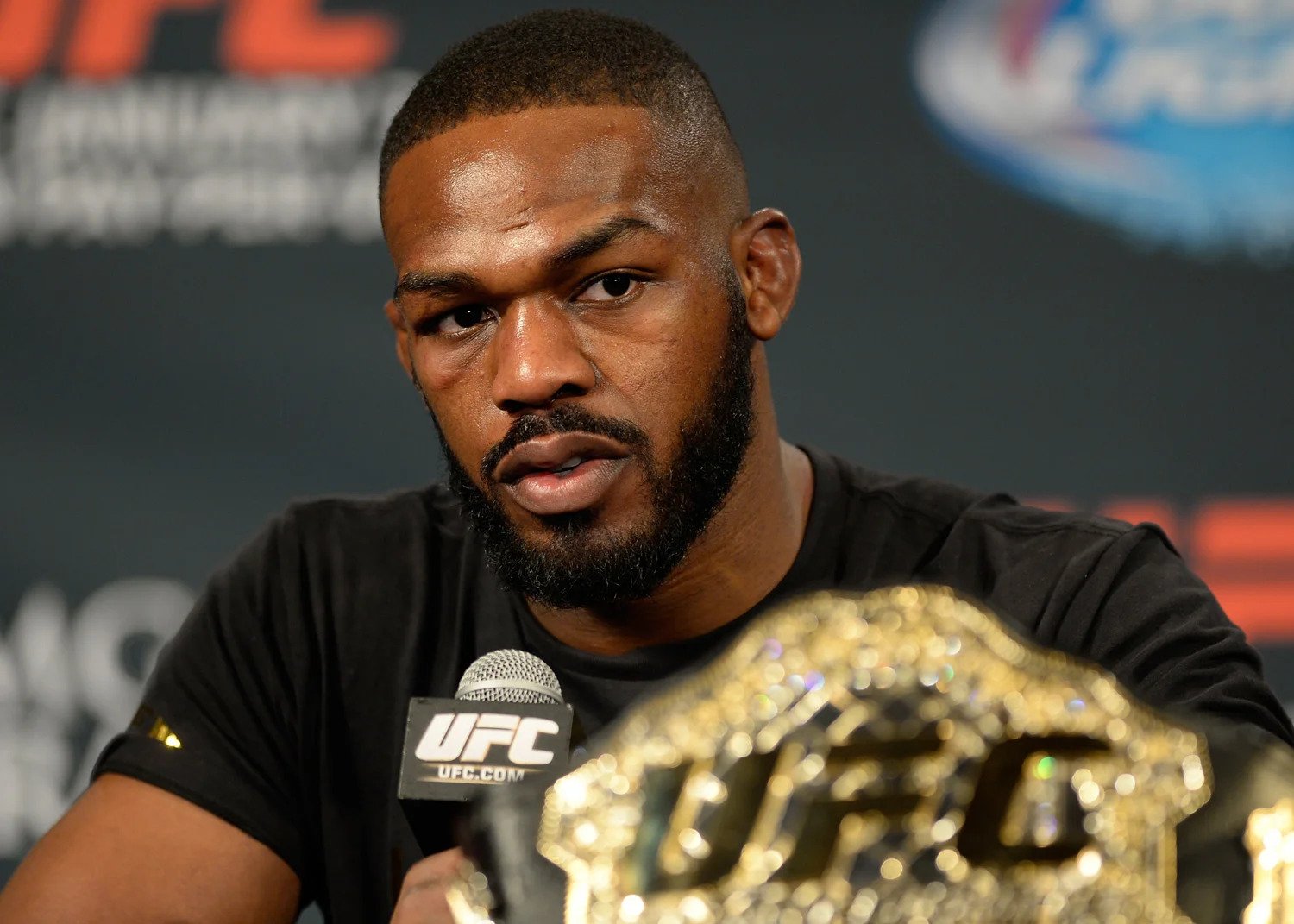 Joe Jones is a well-known American mixed martial artist. He is one of the famous fighters signed with the Ultimate Fighting Championship(UFC). Many viewers consider Jones one of the greatest fighters to ever set foot in the octagon. He is also the current and two-time light heavyweight champion. Joe was ranked as the number one fighter in the UFC pound for pound in the year 2019. In this article, we will discuss Jon Jones’s Net Worth, career, and much more.

During the span of his career, Jon has broken many records. In the year 2020, he has never been knocked out, and he also wins every fight that goes to the judges. The only time he lost was when he got disqualified against Matt Hamill. While Joe has many bright moments during his career as a professional fighter, controversial moments continue to ruin his reputation.

Also Read: Adam Page’s Net Worth: How Much Does The Pro Wrestler Earns?

To know Jon Jones’s Net Worth, let’s discuss his background. He was born in Rochester, New York, on July 19th of, 1987. He was raised alongside his three siblings by his father, who was a pastor. All of his brothers moved to become professional football players, and his father didn’t support his decision of becoming a professional fighter. During his time in high school, he was an active member of the high school wrestling team and also became the state champion.

He gained his now famous nickname after he joined the school football team. Because of his skinny physique, his football coach called him “bones,” and that name got stuck with him. After Joe got graduated from high school, he attended Iowa Central Community College, but he dropped out to pursue his career in MMA.

Jon Jones’s debut fight was in 2008 in the UFC. In 2009 he faced controversy, and he was disqualified for using downward elbow strikes against Matt Hamill. White and many other viewers said that the decision should have been a “no contest” rather than a loss for Jones. He defeated Mauricio “Shogun” Rua in 2011 and gained the youngest-ever UFC champion at the age of 24. In 2012, he refused to fight Chael Sonnen, who stepped in at the last moment to take the place of injured Dan Henderson. Because of that, UFC 145 was canceled, and white criticized Jones for causing trouble for everyone involved to lose a large amount of money.

It was announced that Jon Jones was selling his property in Ithaca with a listed price of $750,000 in 2017. He purchased that property 4,000-square-foot in 2011 while he was training in that area. And for him, it became an unnecessary expense when he was moved to some other location for training.

Net Worth of Joe Jones

The Net Worth of Joe Jones is estimated to be around $3 million. All of the wealth that he has earned is because of his career as a fighter.  He was the first MMA fighter who was sponsored by Nike internationally. Joe also has his own shoe line and an additional sponsorship deal with Gatorade. He was also once sponsored by Reebok and MuscleTech, although the brand is not working with him anymore because of an incident that happened with him in 2015. 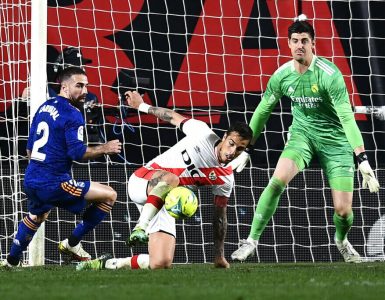 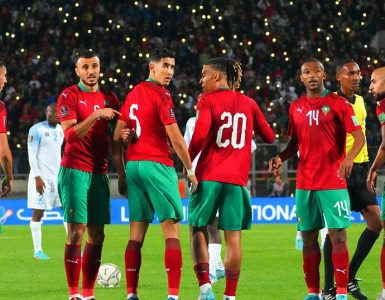