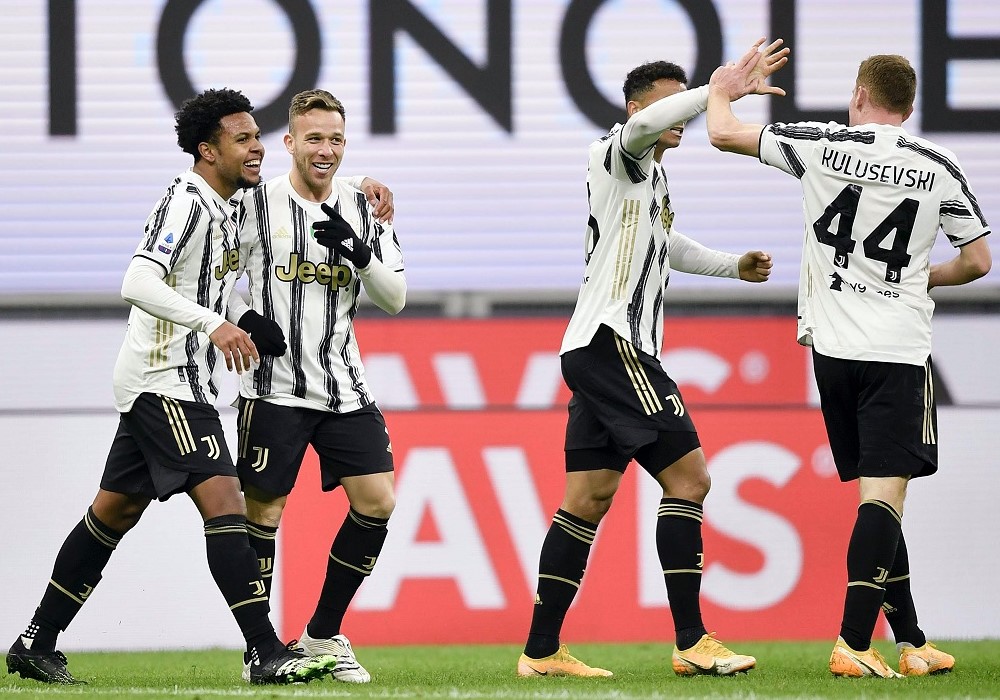 Juventus handed AC Milan their first defeat of the season to climb up the points table.

AC Milan played their 16th match of the season against Juventus two days ago. However, it was the matchday 15 for the latter. It was going to be a really exciting game as Juventus had won 7 matches, drawn 6, and lost 1 game until now. On the other hand, AC Milan were unbeaten this season. They were the only team in Europe’s top 5 leagues to have not lost a single game till now. They had won 11 matches and drawn 4. As a result, they had 37 points and were sitting at the top of the points table. Now, they had a chance at defeating Juventus and go 13 points clear of them whereas the latter could hand the current table-toppers their first defeat of the season and shorten the points gap between them. Consequently, it was definitely going to be a really interesting game.

The match began as Juventus kicked off and they were keeping possession of the ball from the beginning. They were creating chances from the start of the match itself. Consequently, they got their first goal of the match in the 18th minute. Chiesa got himself on the scoresheet as he smashed the ball into the bottom left corner after a brilliant assist from Dybala.

However, AC Milan did not give up as they kept trying to get an equalizer. Their hard work finally paid off as in the 41st minute as Calabria scored the equalizer. Leao set up Calabria at the edge of the box as the midfielder smashed the ball into the top right corner of the goal. He helped AC Milan get the equalizer just before halftime to help the hosts get back in the game. As a result, the score was tied at 1-1 at the end of the first half.

The second half began as AC Milan kicked off and now both sides were desperately looking for a goal. It seemed like neither of them wanted to settle for a draw and wanted the 3 points from a win. So, both of them were creating chances but were unable to convert those until the 62nd minute when Chiesa scored his second goal of his team. After dribbling past a player, Chiesa smashed the ball once again into the bottom left corner to help Juventus get back in lead.

However, that was not it as just 14 minutes later, Juventus sealed the victory with another goal. Weston McKennie smashed the ball into the goal after an outstanding assist from Kulusevski. With that, Juventus sealed their victory over AC Milan to win the 3 points from the game. The visitors had handed AC Milan their first defeat of the season by defeating them at their home ground.

With this, Juventus climbed up to the 4th position in the points table. They now have 30 points and are just 7 points behind AC Milan who maintained their position at the top of the points table. Anyhow, both the teams will now be getting back to their routine to practice for their upcoming games. Juventus will be locking heads with Sassuolo whereas AC Milan will be going up against Torino.