Juventus Humiliate Barcelona In A Much-Awaited Messi Vs Ronaldo Fixture 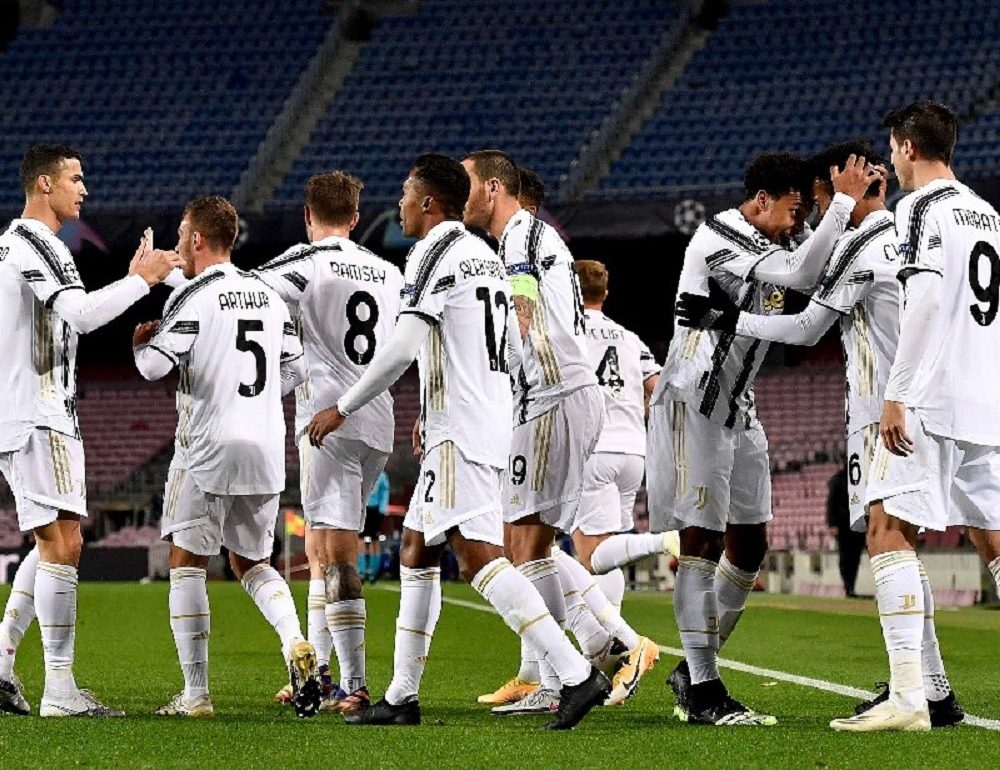 Juventus completely humiliated Barcelona as they defeated the home team by a score of 3-0.

Yesterday, we got to see one of the most awaited fixtures of recent times, Barcelona vs Juventus. There’ll rarely be anyone who doesn’t know why this match was special. We got to see a match between two of the best players in the world yesterday i.e. Lionel Messi and Cristiano Ronaldo. For years, the rivalry between the two has been going on and different people have different opinions. They sought a long rivalry in the Spanish top flight at their clubs Barcelona and Real Madrid respectively.

However, in 2018 Ronaldo moved to Juventus, and ever since people have been waiting to see the two of them play once again. Finally, this year turned out to be lucky for all those fans as Juventus and Barcelona were drawn in the same group. However, the first leg was not that interesting as Ronaldo was missing because he had tested positive for COVID-19. Consequently, Barcelona defeated Juventus by a score of 2-0. But, this time the Portuguese was coming to Camp Nou. As a result, the final match of the group stage was definitely going to be thrilling.

The first half began as Barcelona kicked off and they were playing their standard possession game. However, they soon became victims to the Juventus players who were applying great pressure. Soon the game was in full action as both the teams were creating chances. However, Juventus soon broke the deadlock as Ronaldo scored the first goal of the game in the 13th minute. Ronaldo won himself a penalty as Araujo nudged him a bit inside the box in the 12th minute. Consequently, he scored the goal to give his side a 1-goal lead.

However, that was not it as the visitors continued attacking. As a result, in the 20th minute, Juventus scored their second goal of the match. Weston McKennie scored an excellent volley after a great assist from Cuadrado. It felt like Barcelona wasn’t even trying enough to defend against Juventus. The Italian giants were literally having a stroll in the park. But, the game continued and now Messi was on full-attacking mode. He kept creating chances and attempting shots but was unable to convert any of them. As a result, the score at the end of the first half was 2-0 in Juventus’ favor.

The second half began and now Barcelona was desperately looking for goals. They were playing a high-pressure game and trying to create even more chances. However, it was still Juventus who got their third goal of the game just 7 minutes into the second half. In the 50th minute, Lenglet touched the ball with his hand while trying to defend it from McKennie. As a result, the referee awarded a spot-kick to Juventus and Ronaldo made no mistake in converting another one. Anyhow, now Juventus were leading by 3 goals and only a miracle could save Barcelona now.

However, nothing of that sort happened as the Catalans were unable to convert any of their chances. In fact, to everyone’s shock, no other Barcelona player than Messi could even manage to get a shot on target. Messi attempted 11 shots in total with 7 of them being on target. So, Juventus won the much-awaited fixture against Barcelona as Ronaldo scored two penalties and McKennie got his name on the scoresheet with an outstanding goal. Anyhow, both the teams are now through to the Round of 16. Juventus finished at the top of the points table whereas Barcelona finished just behind them in the 2nd position.