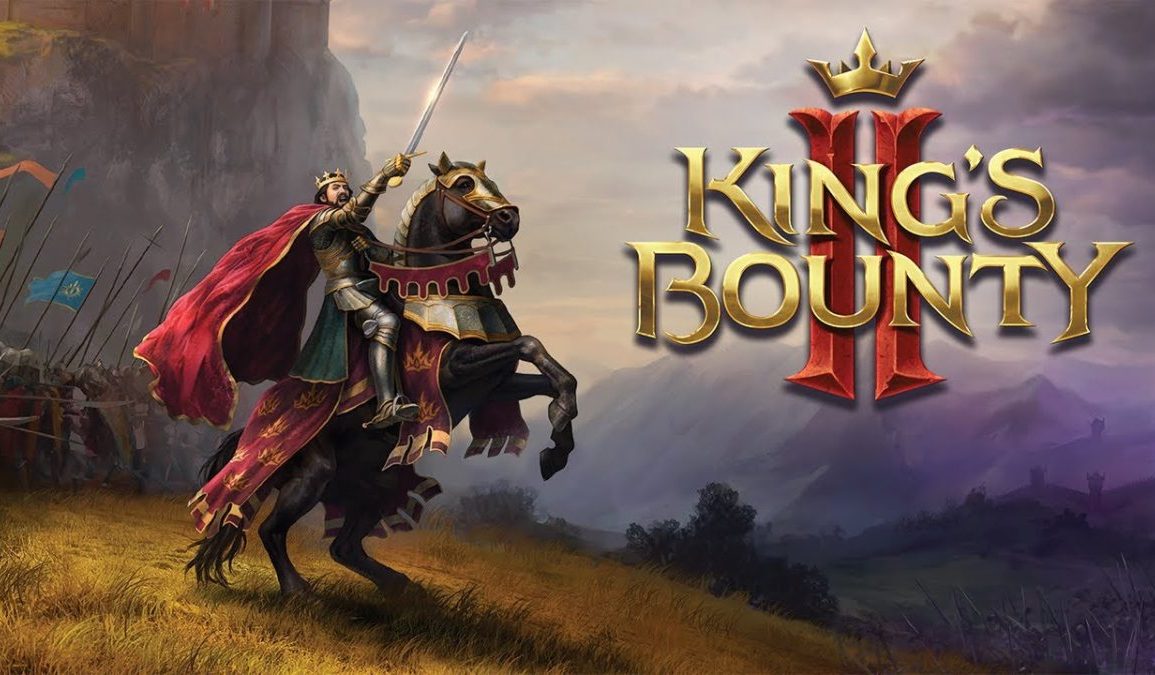 Today, in this article, we will be talking about the all-new game ‘King’s Bounty 2’ release date and details of this thrilling game. It is a tactical role-playing game. There will be only one mode, which is the single-player mode. It is the upcoming part of the series ‘King’s Bounty’. The game will be played from a third-person perspective. Unreal Engine 4 is used to develop this game.

In this game, there will be tactical turn-based battles which will give an amazing role-playing experience to the player. The player will have to fight with unexpected enemies. It includes a fight with unliving horror and also the player will have to build a strong relationship with the townsfolk. So, the player will earn an experience of a rich world that full of fantasy, filled with mysterious stories, and amazing characters which will be memorable. There will be three heroes in the game and each will be having a different and unique story. The game will be played in the non-linear open world.

There will be a densely packed fantasy landscape which cut half or split into two phases. So, the player will travel from those phases and will explore the wilderness of the game by going on the thrilling adventure, picking up the quests, and know every person you meet.

There will be a twist in the game. If the conflicts come, then the perspective in the game will be changed into tactical and turn-based combat. At that time, the player will have to fight with the unique strategy and make smart use of the units to win the fight. The gameplay will be set into the vast realms of Antara. A dangerous situation will come. A strange blight has come down to its outermost reaches with corrupting the place and everyone who is living there. This all will be done in the Kingdom of Nostria. In that kingdom, refugees from the affected areas have started to come. It will affect the supply of food and resources.

The blight-distorted creatures roaming around the city and searching for the next target. If you want to stay alive in the game, then you must have to survive in the game. So, the player will have to save the future of Antara. In the game, there will be so many unique squads. Every squad will contain specific units that will contain a special and unique set of skills and visual appearance. The player will create an army of humans, elves, trolls, and creatures. They all will fight side by side in the game and develop a lasting bond. The key features include Interactive and cinematic story, Landscape matters, No more flat arenas, New character development system, Unique squads, Tactical depth on the battlefield, and a unique blend of realism and fantasy.

Also Read Goodbye Volcano High- Its the End of an Era

We do not know the exact date but the game ‘King’s Bounty 2’ will be released in March 2021. The developer and publishers of the game are 1C Entertainment and Deep Silver respectively. This game will release on various platforms, which are Nintendo Switch, Microsoft Windows, PlayStation 4, and Xbox One. The announcement of this game was at The Nintendo Direct Mini Presentation on 26th March 2020. An announcement trailer of this incredible game is released. Stay tuned for the next update.

«Overall King's Bounty 2 is intriguing, and marks a big bet for 1C Entertainment, as it's their biggest project to date». Thanks, @TechRaptr for this wonderful preview! https://t.co/sX6Ds6noVa #KingsBounty2 #KingsBounty pic.twitter.com/mBOsuK5pNM